Milky Beauty Tamanna is one of the top leading ladies in Telugu film industry . She   has a huge fan following. She is known for her beauty as well as acting skills . Now, the latest news is that Tamanna, who is  busy with a series of shootings, has come back home . Tamanna recently posted a picture with her puppy,  and revealed that she surprised her  family and her pet by coming back home. Tamanna looks very happy as she poses with her pet in the picture. Tamanna is currently starring in the web series 'Eleventh Hour' directed by famous director Praveen Sattar. This web series is being produced by Aha OTT. The first look and title of this web series has been released. Tamanna also stars in Sitimar opposite Gopichand. The film’s shoot was halted due to covid and resumed recently. The film is directed by Sampath Nandi. The film is produced by Srinivasa Chittoor and it has music by Melody Brahma Mani Sharma. 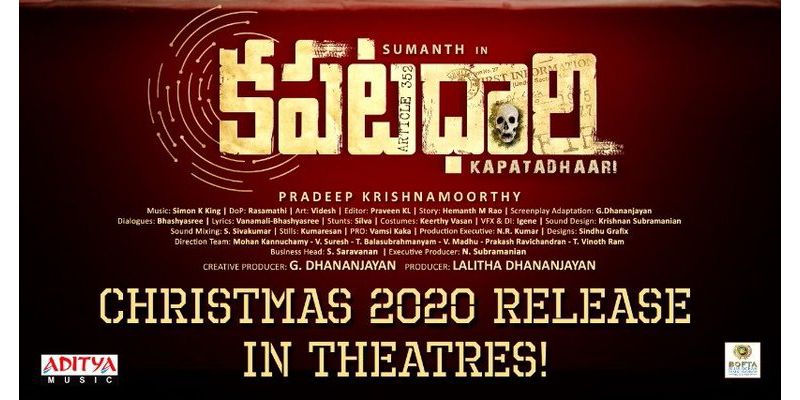 Sumanth’s next gets a release date 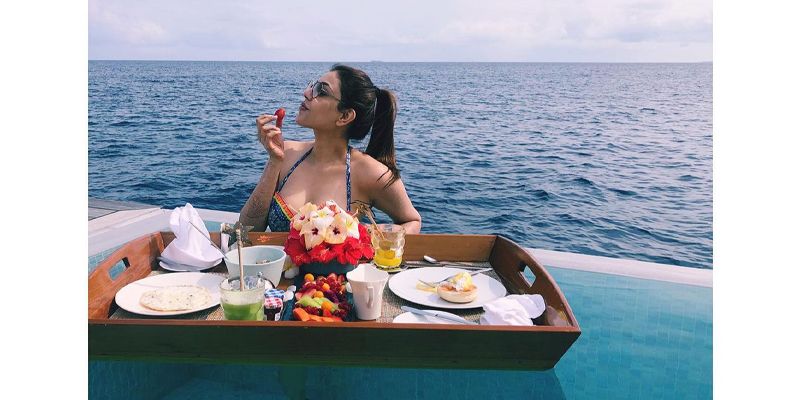