After the successful blockbusters like ‘Malli Raava’ and ‘Agent Sai Srinivasa Athreya’ Swadharm Entertainment had already announced its third movie titled 'Masooda'.
MalliRaava was a Love-Story and Agent Sai Srinivasa Athreya was a Detective-Thriller and now the makers are coming up with another new genre Horror-Drama with Masooda which is slated for release on 11th November.

“It’s been very long that we have seen a good Horror Drama and I think Masooda has all the ingredients to become one of the good horror flicks. With very good response for the Teaser and the Posters so far released, we are also planning to release the movie simultaneously in Hindi and Tamil apart from Telugu. We will keep you posted on other timelines very soon'' said Producer Rahul Yadav Nakka. 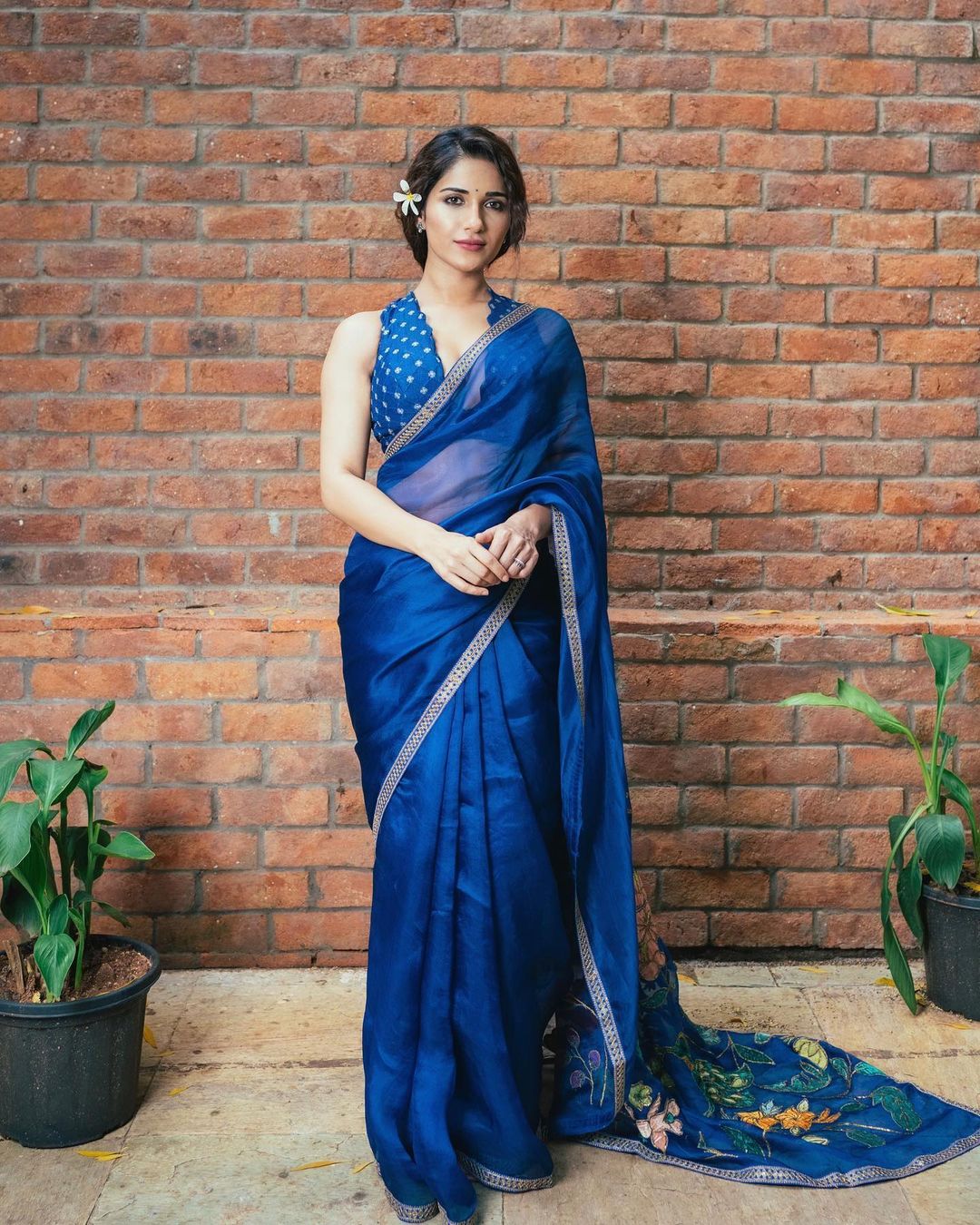 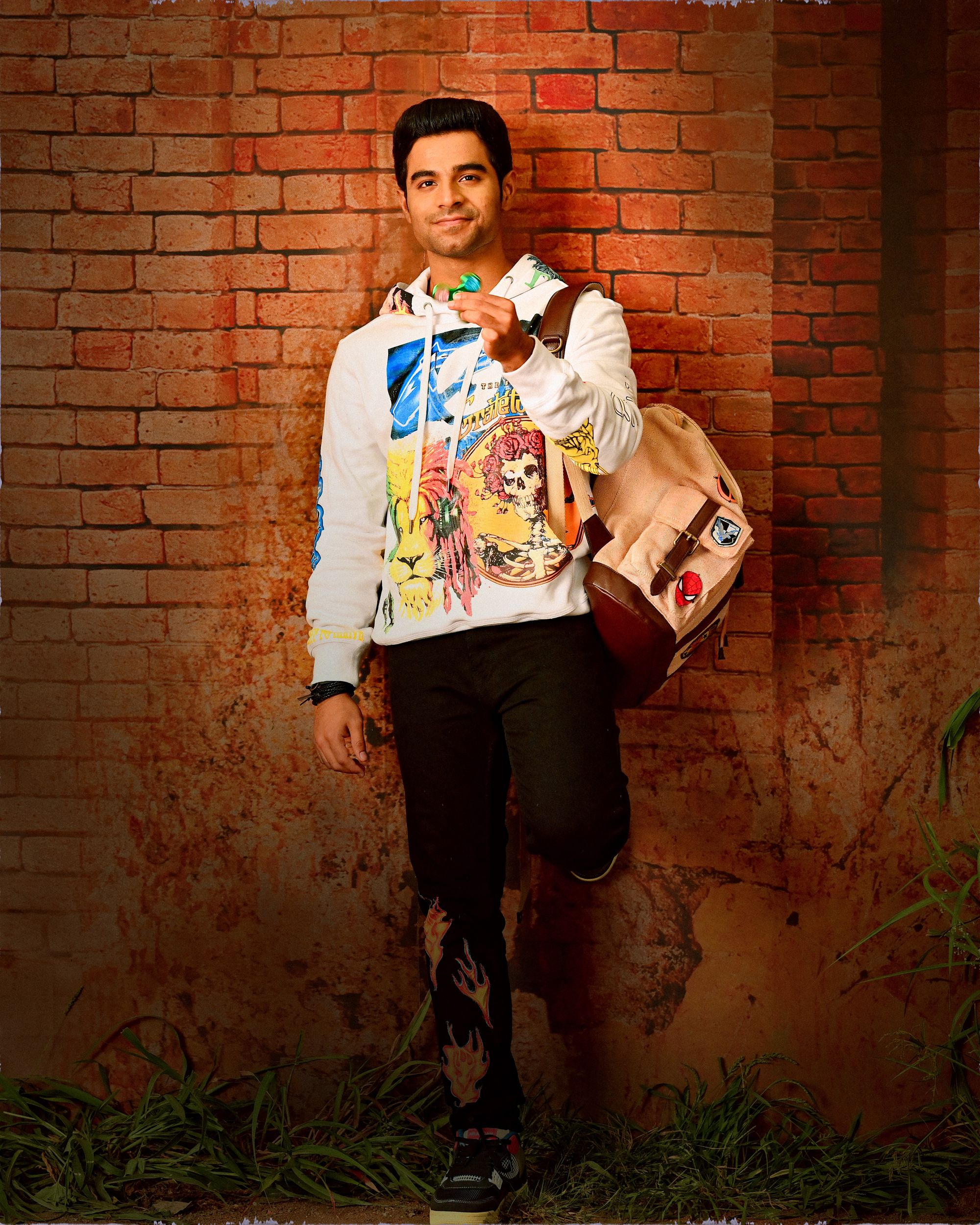