Actor Sushanth, despite having close relation with Tollywood’s Akkineni family, has earned his name in the industry by doing so credible films. Now, Sushanth took to Instagram to share the news that his photo appeared on Cover of Provoke Lifestyle Magazine. Sushanth said in the post that it was great to talk to them at Provoke Magazine.He will next be seen in the upcoming film directed by S. Darshan. The film ‘Ichata Vahanamulu Niluparadu’ is being produced by Ravishankar Shastri and Harish Koyalagundla. Sushanth has completed his dubbing in the film. Meenakshi Chaudhary will debut with the film. Venkat, Vennela Kishore, Priyadarshi, Abhinav Gomatam, Aishwarya, Ravi Varma etc. are playing key roles in this movie. 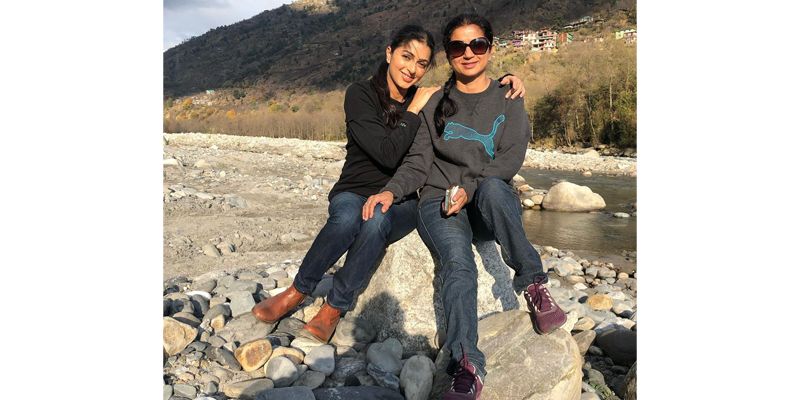 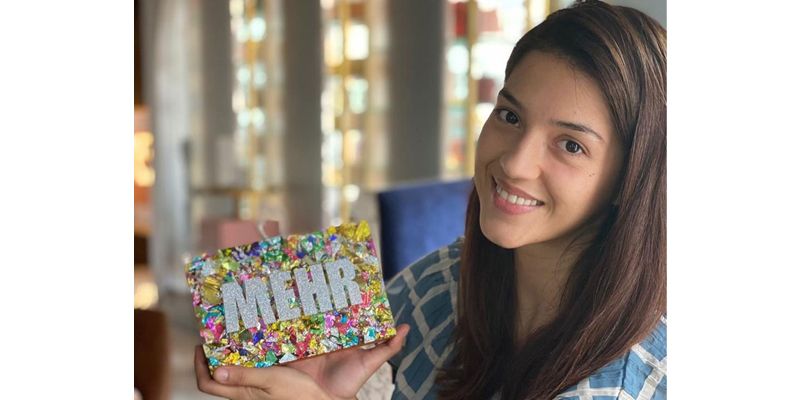 Mehrene Kaur poses with her clutch