In the recent times, there has been an increase in the number of Telugu films in different concept. New age directors are keen on creating distinctive and diverse stories. They are proving their talent by putting aside the outcome of the film. In this scenario, another Tollywood film with a different concept ‘Ichata Vahanalu Niluparadu’. Actor Sushant, who has come from the Akkineni family, is playing the lead in the film. S. Darshan is the director and Ravi Shankar Shastri and Harish Koyalagundla are the producers.  The latest update is that Sushant is dubbing for the film. The actor recently shared a photo while dubbing for the film on his social media account. The film’s shooting was paused due to lockdown. Now that all the things are back, the movie team is slowly starting to work on the post production. Meenakshi Chowdhury is the heroine of the Telugu film. Venkat, Vennela Kishore, Priyadarshini, Abhinav Gomatam, Aishwarya, Ravi Varma and others are playing important roles in the film. The film is going to be released soon after dubbing. The telugu people who are admiring the new concepts should see the range in which the film will be hit. 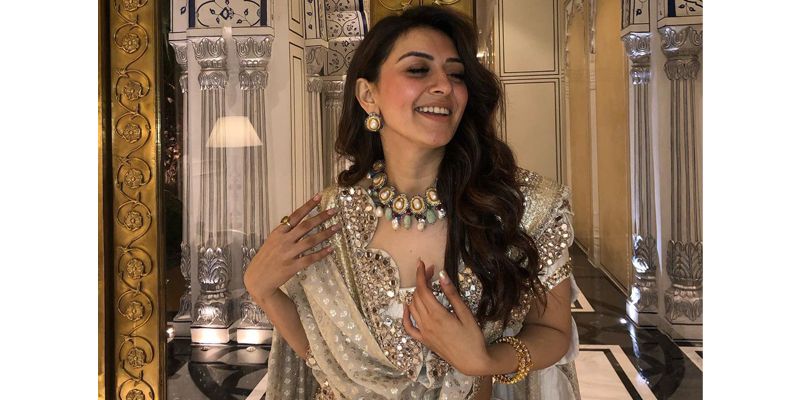 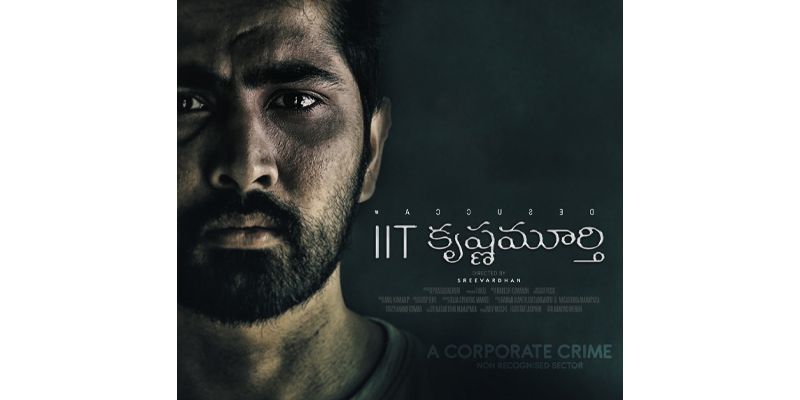