Akkineni Nageswara Rao was the one who introduced dance to Telugu cinema.  His grandson, Nagarjuna's nephew Sushant is a good dancer. Even Allu Arjun has said in several interviews that Sushant danced better than him in the song 'Ramulo Ramula' in the film Ala Vaikunthapuram. Sushant, who has danced on sets or locations for songs so far, has danced for the first time in public for a song in 'Ichata Vaahanamulu Niluparadu’.
Sushant, who made his entry in Tollywood with the film Kalidas, got a good reputation with the film ‘Current’. Then he hit the right chords with the film Chi La Sau. After that, he played a supporting character in Ala Vaikunthapuram. The upcoming film from Sushant is titled 'Ichata Vaahanamulu Niluparadu’ with ‘No parking’ as the caption.  Sushant posted a poster of the film on Christmas Eve. In this poster, hero and the heroine look adorable together as they have tea. Sushant put this poster and wished everyone a Happy Christmas. Ravi Shankar Aastri, Ekta Sastri and Harish Koyalagundla are the producers of the film. S Darshan is directing the film. Music is provided by Praveen Lakkaraju. M Sukumar is provided by Chayagrahana. 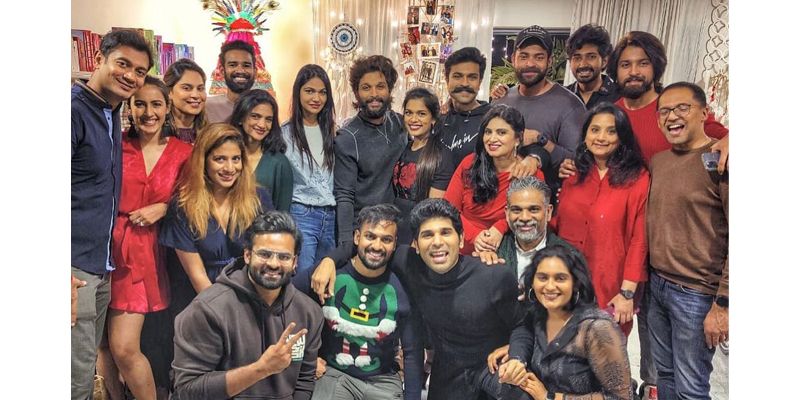 Upasana shares a photo from their mega celebration 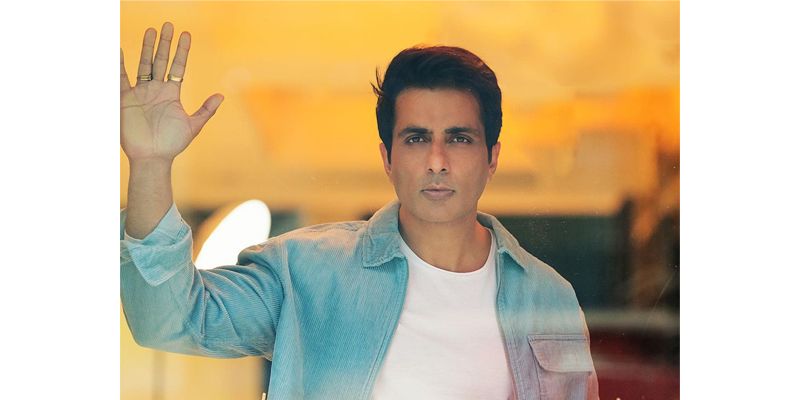