Superstar Rajinikanth was admitted in the Apollo Hospital in Hyderabad due to fluctuation in BP. The incident happened after Rajini’s shooting for Annaathe, which was happening in Hyderabad, was halted as the crewmembers of the film tested COVID-19 positive. Rajinikanth was admitted to the hospital for two days due to abnormal BP fluctuations. Rajinikanth, who was under medical supervision for two days, gradually recovered and was discharged from the hospital in Hyderabad yesterday evening. Soon after getting discharged, Rajinikanth left for Chennai and reached there by night. In this context, a photo of his wife Lata Rajini inviting him home has gone viral on social media. While in hospital, his fans were very worried about Rajini's health. Now that everything is okay everyone is feeling relieved. Rajini has been accompanied by his daughter in the hospital since two days. We know the announcement that Rajinikanth will enter the election ring in the 2021. 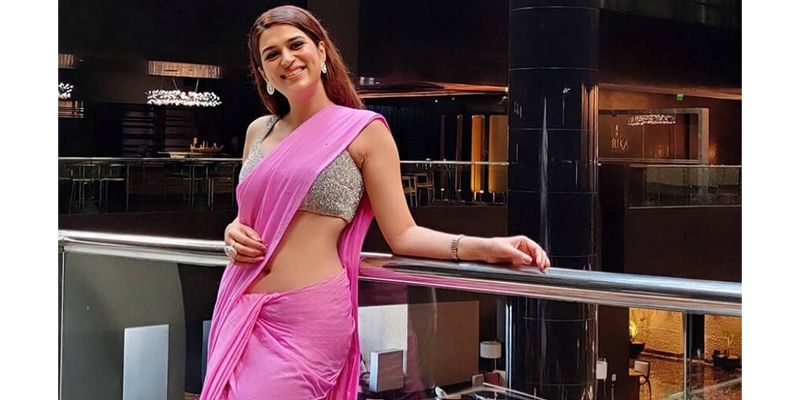 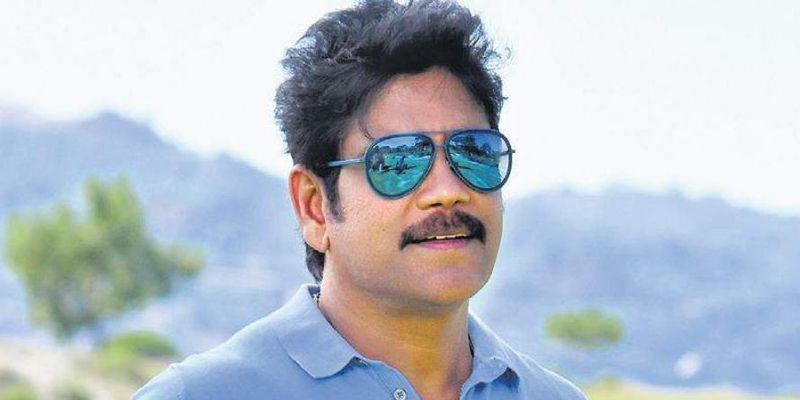