Superstar Mahesh Babu’s highly anticipated movie Sarkaru Vaari Paata being helmed by Parasuram has completed all the production formalities and post-production formalities are also happening at brisk pace. Ahead of the release, the team is promoting the movie vigorously and the response for the promotional material is exceptional.

Today, the makers released third and title song of Sarkaru Vaari Paata. The track begins with S Thaman mark fast paced beats and the same energy continues till the end. Thaman showed his expertise yet again, as the previously released tracks- Kalaavathi and Penny were superhits.

The song is all about Mahesh Babu’s character in the movie. The lines- Weapons Leni Veta, Reverse Leni Baata, penned by lyricist Anant Sriram designate Mahesh Babu’s approach in dealing with the tough nuts. Harika Narayan crooned the song with high pitch vocals. Mahesh Babu appears in completely action and fierce avatar in the song. Like the first two songs, the title track of Sarkaru Vaari Paata is going to top the music charts in no time.

The film stars Keerthy Suresh playing the heroine opposite Mahesh Babu. Produced jointly by Naveen Yerneni, Y. Ravi Shankar, Ram Achanta and Gopichand Achanta under Mythri Movie Makers, GMB Entertainment and 14 Reels Plus banners, the film has cinematography by R Madhi, while Marthand K Venkatesh takes care of editing and AS Prakash is the art director. 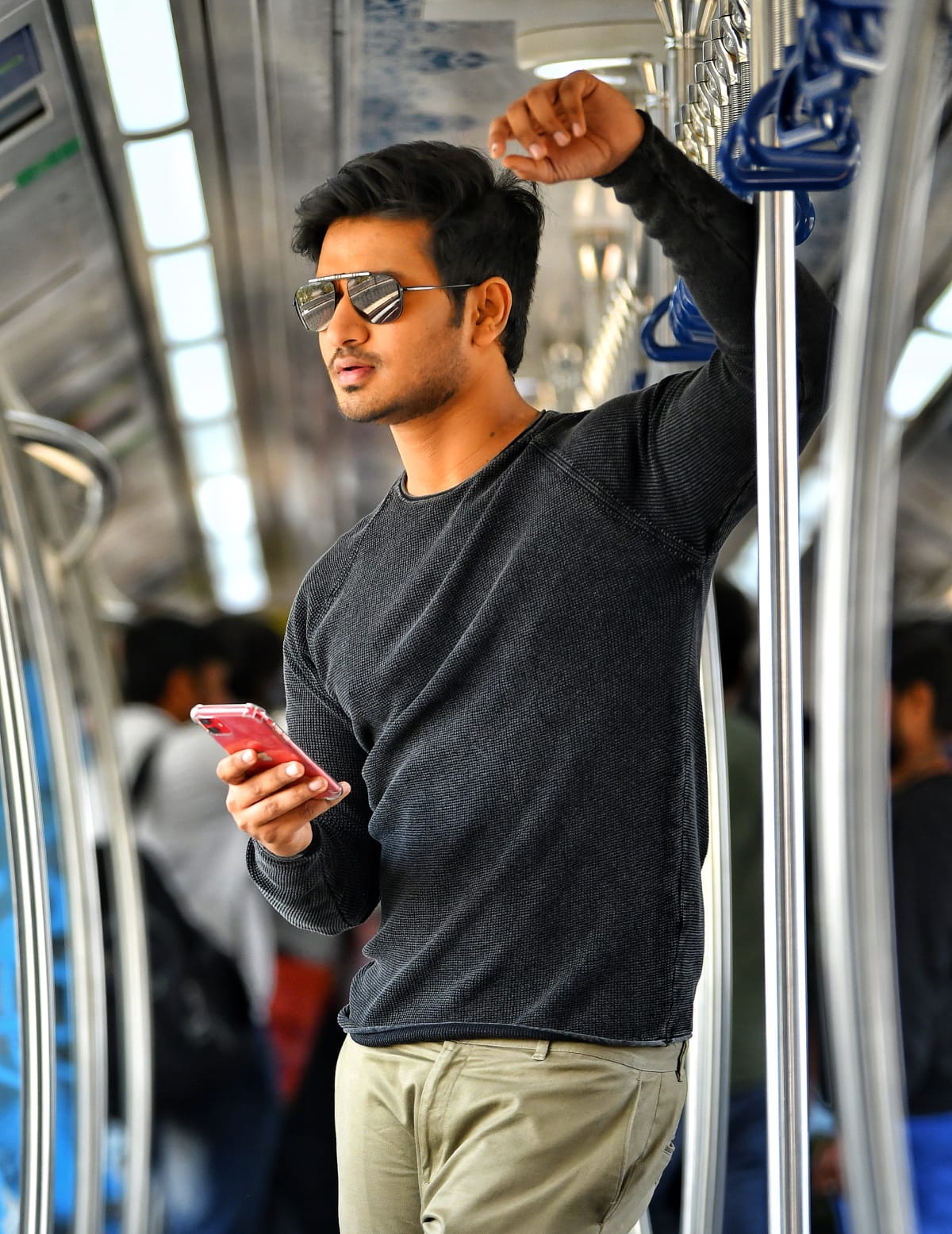 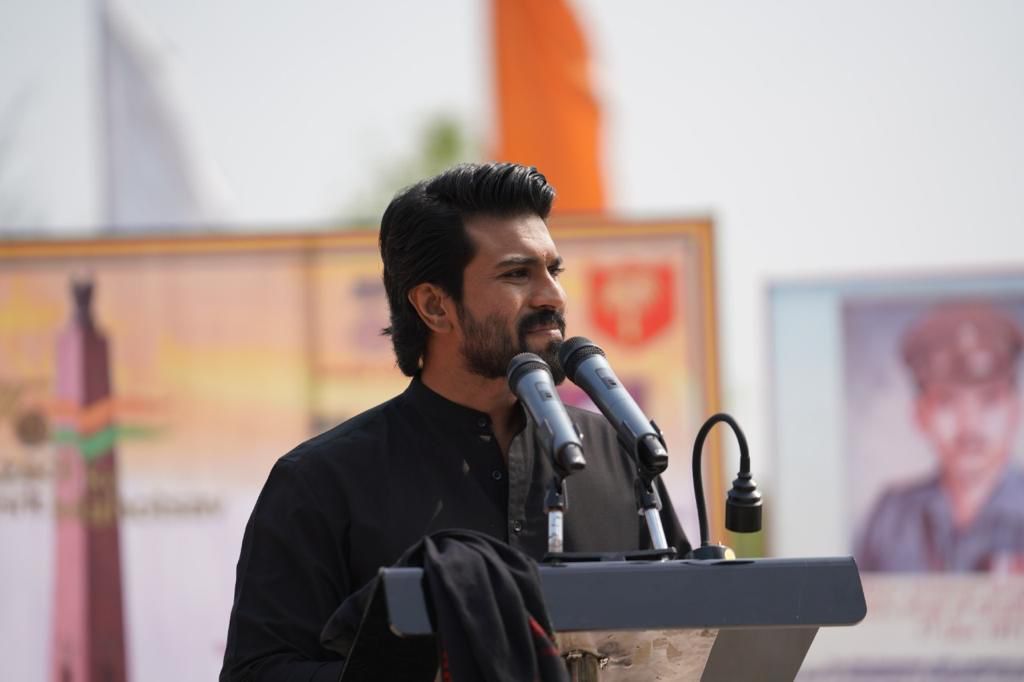