Superstar Mahesh Babu’s much awaited movie Sarkaru Vaari Paata is already making enough noise. To raise the expectations bar further high, the team is readying a pakka mass and action-packed trailer. The date for the trailer has also been locked. It will be out on May 2nd.

Director Parasuram is presenting Mahesh Babu in a never seen before mass role. In fact, Mahesh Babu underwent a stylish makeover for the movie, though his role has different shades. Music sensation S Thaman is presently busy scoring BGM for the trailer. The poster presents Mahesh Babu in an action avatar. He is about to take on the batch of rowdies with the huge set of keys.

Sarkaru Vaari Paata will have regular updates. The team is also planning to release mass song of the movie canned on Mahesh Babu and Keerthy Suresh soon. The three songs- Kalaavathi, Penny and title track turned out to be chartbusters. The to-be-released fourth number is going to be mass song of the year.

Naveen Yerneni, Y. Ravi Shankar, Ram Achanta and Gopichand Achanta are jointly producing the film under Mythri Movie Makers, GMB Entertainment and 14 Reels Plus banners. The film has cinematography by R Madhi, while Marthand K Venkatesh takes care of editing and AS Prakash is the art director. 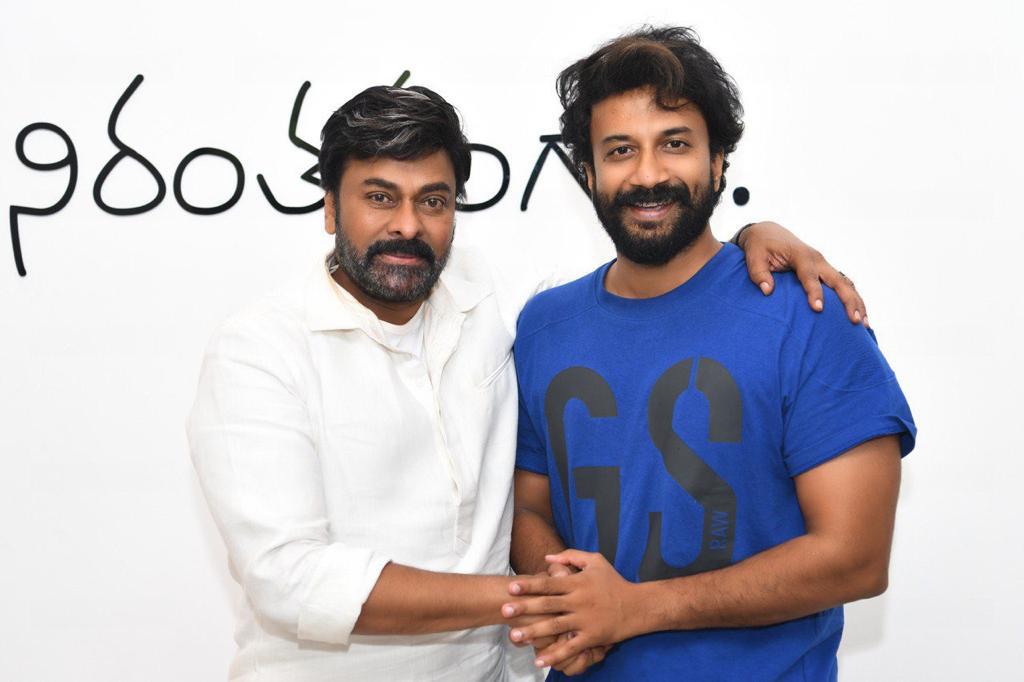 Satya Dev On Board For a Vital And Full-Length Role In Megastar Chiranjeevi - Mohan Raja - Konidela Productions And Super Good Films – Godfather!! 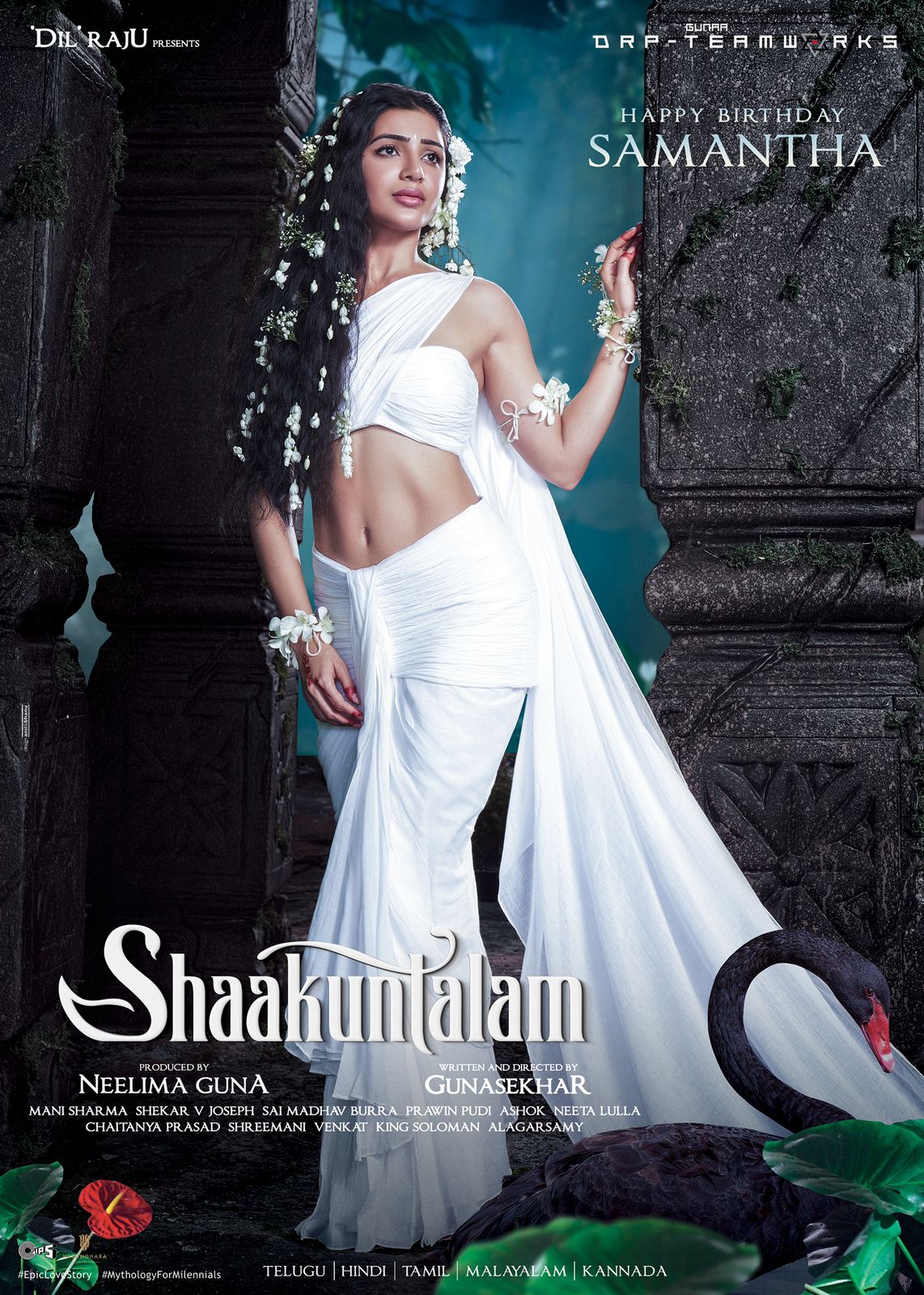