Superstar Mahesh Babu’s much awaited movie Sarkaru Vaari Paata under the direction of Parasuram has been grabbing enough attention for every update from the makers. Mahesh Babu looks at stylish best in the posters of the movie, wherein two songs released so far by the team became sensational hits.

While the first song Kalaavathi was a perfect beginning for the musical promotions, as the song got record views, the second song Penny that featured Sitara Ghattamaneni for the first time has gone viral on social media platforms and has topped the music charts. Sitara has been winning praises for her graceful and stylish moves in the peppy number. Music for the movie is scored by S Thaman.

Now, the team is planning to intensify the promotions, as shooting part has been wrapped up, except for a song. They will film the song very soon. Meanwhile, they will be coming up with regular updates, as the movie will be releasing exactly in one month on May 12th.

Since first two songs are chartbusters, music lovers are waiting keenly for next songs from the album. Besides that, there will be many promotional events to take place, ahead of the release.

Keerthy Suresh playing the female lead in the film which is jointly being produced by Naveen Yerneni, Y. Ravi Shankar, Ram Achanta and Gopichand Achanta under Mythri Movie Makers, GMB Entertainment and 14 Reels Plus banners. 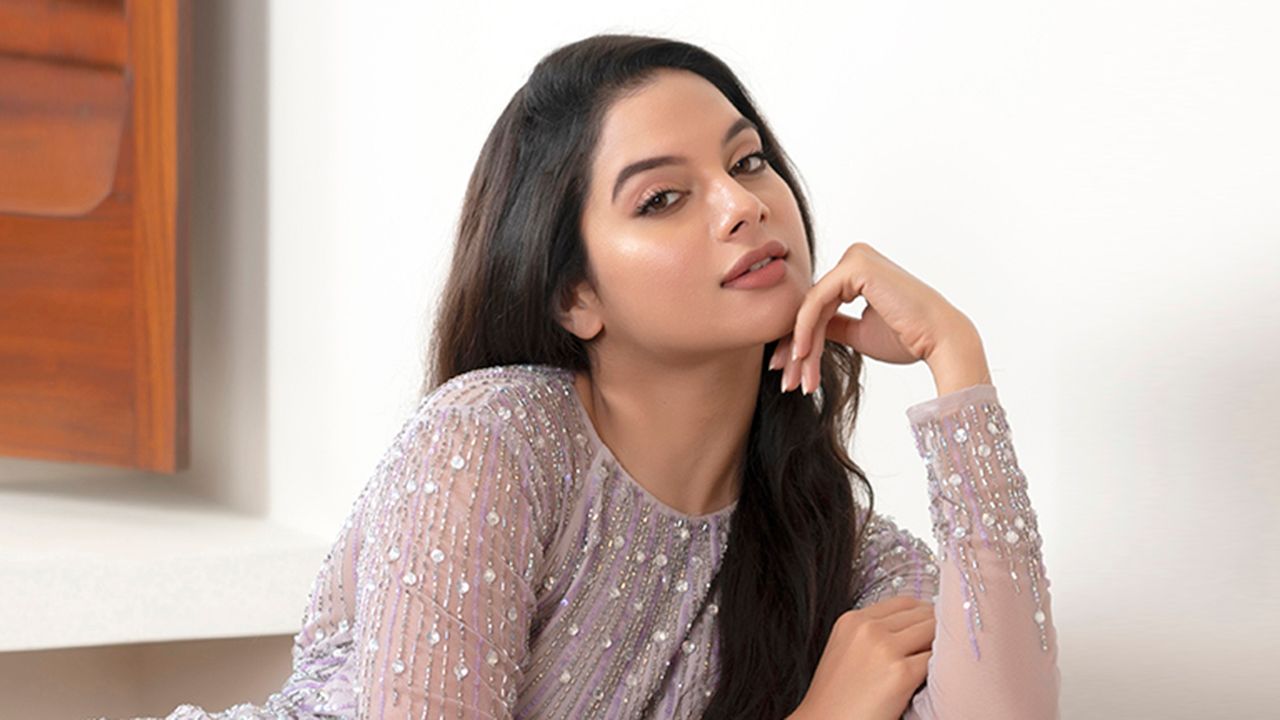 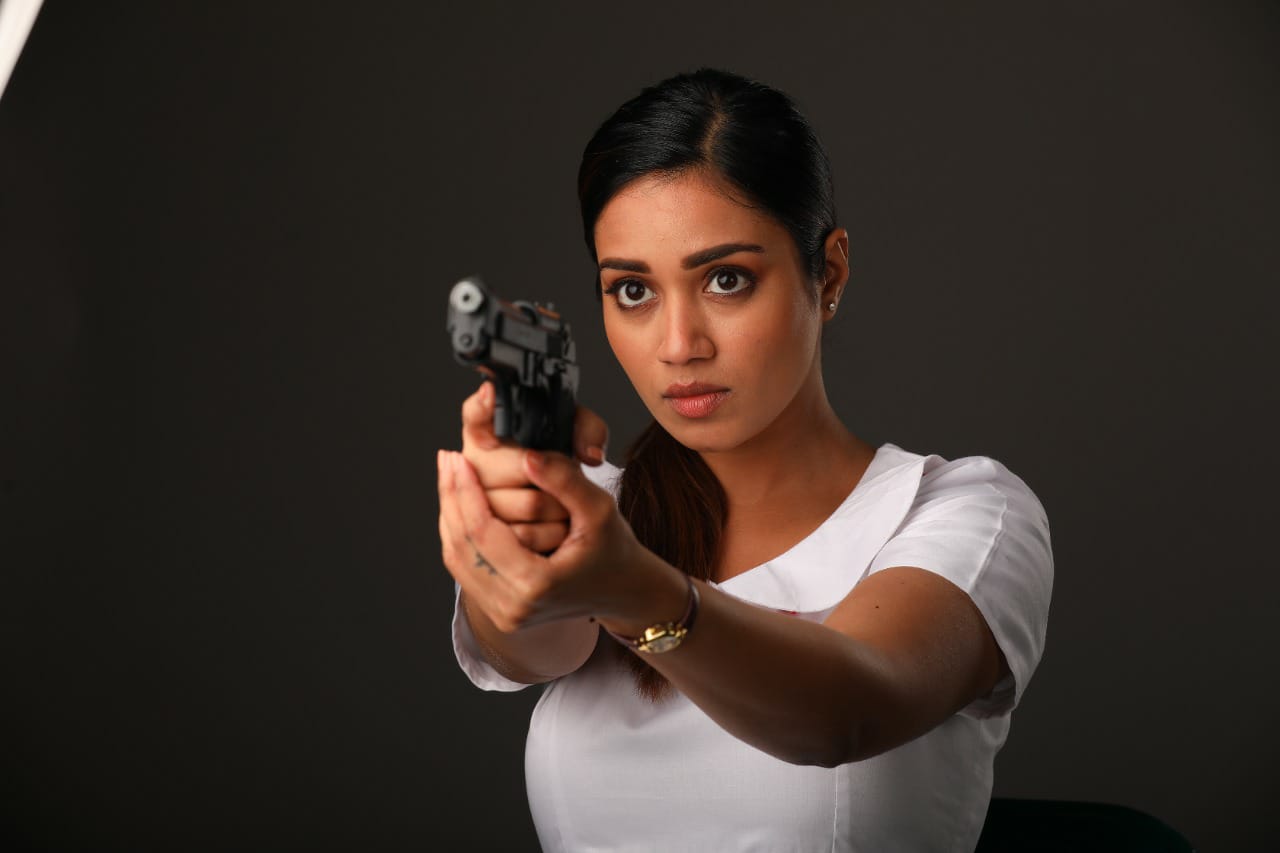 @Nivetha_Tweets looks at her candid best in whites!!