Superstar Mahesh Babu’s action and family entertainer Sarkaru Vaari Paata being directed by Parasuram is hiking expectations with every single update coming from the team. Firstly, teaser got overwhelming response, wherein first single is still topping the music charts. As is known, second single Penny will be released on March 20th. Much to the delight of fans, they have launched promo of the song.

This is definitely not a regular promo as it also features Mahesh Babu’s daughter Princess Sitara Ghattamaneni. This indeed is first time appearance of Sitara in a music video. Although Mahesh Babu oozes swag and enacts stylish moves, Sitara enchants with her cute expressions and trendy as well as graceful dance moves. She makes great impact in the first appearance itself. It’s just a promo and the full song will show Sitara’s amazing dance moves.

Currently, the film is being shot in Hyderabad. The production works of the movie are nearing completion. S Thaman rendered soundtracks and the second song seems to be a peppy one.

Keerthy Suresh playing the female lead in the film which is jointly being produced by Naveen Yerneni, Y. Ravi Shankar, Ram Achanta and Gopichand Achanta under Mythri Movie Makers, GMB Entertainment and 14 Reels Plus banners. 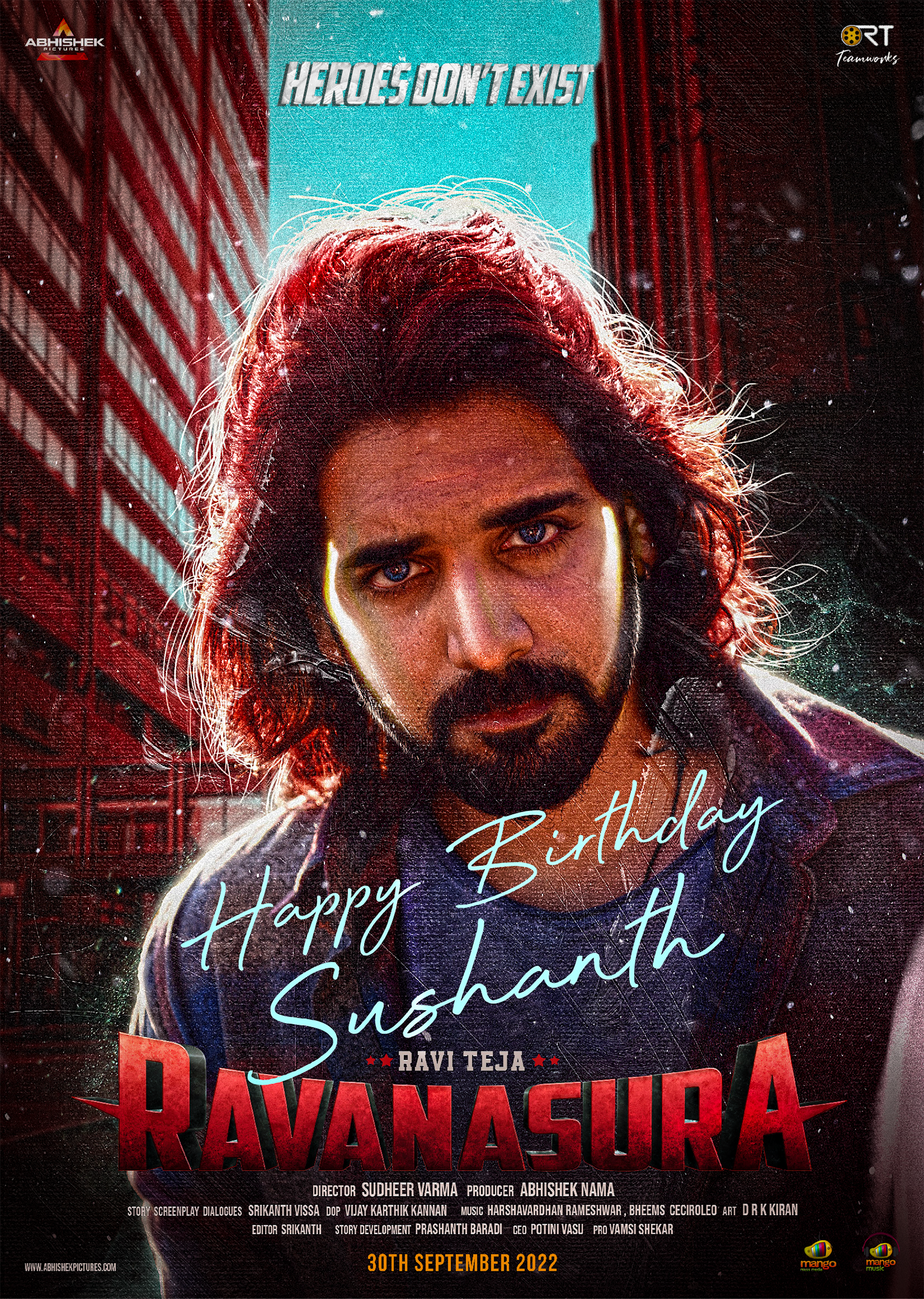 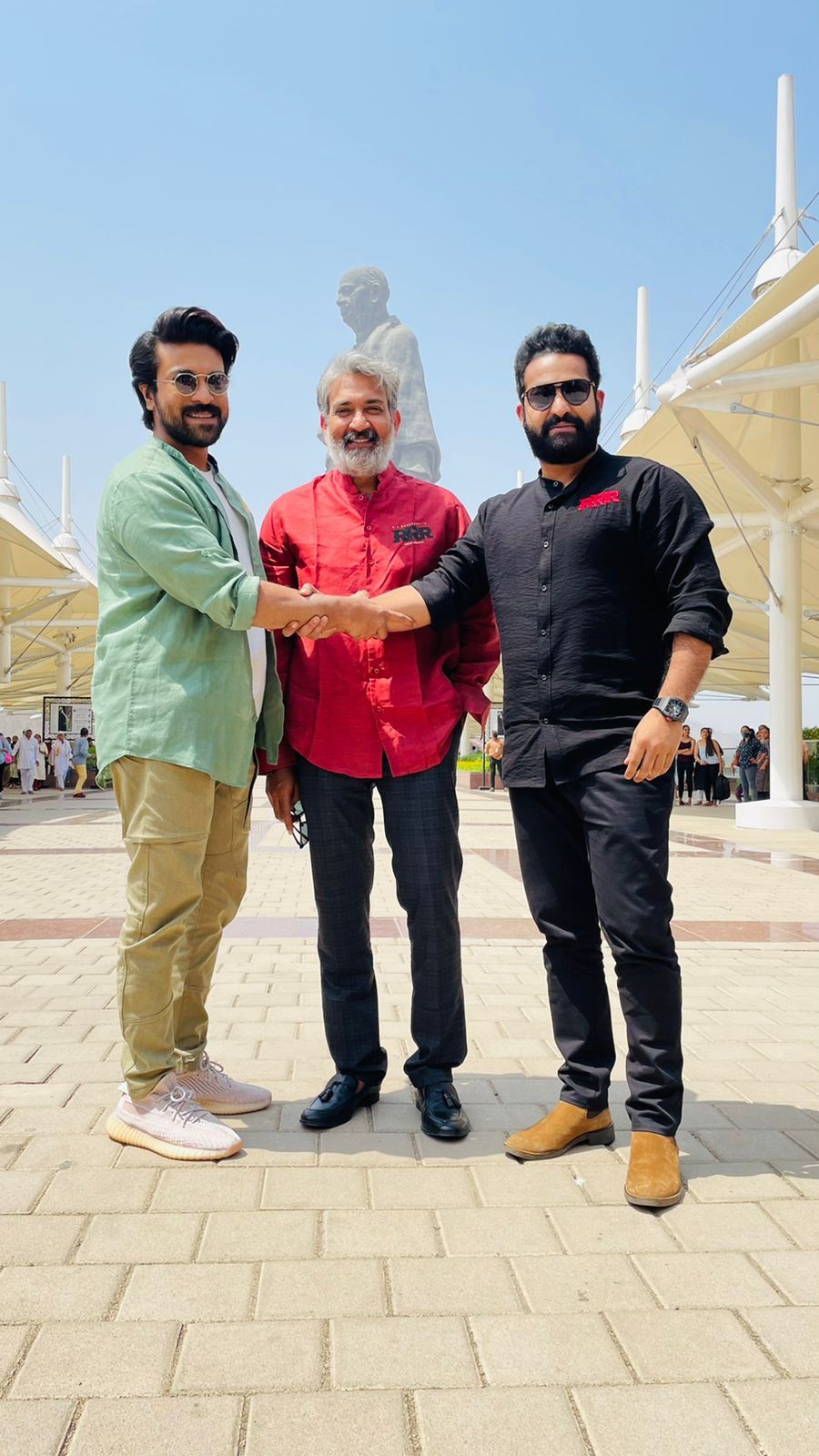