On the propitious occasion of Maha Shivaratri, a special poster is unveiled. Mahesh Babu appears in intense avatar in the movie, as he takes on a rowdy gang. Needless to say, the movie will have good dose of action and the poster indicates the same.

Sensational composer S Thaman has scored music and first single Kalaavathi has got tremendous response with over 50 million views. The song is still trending on YouTube and social media platforms. 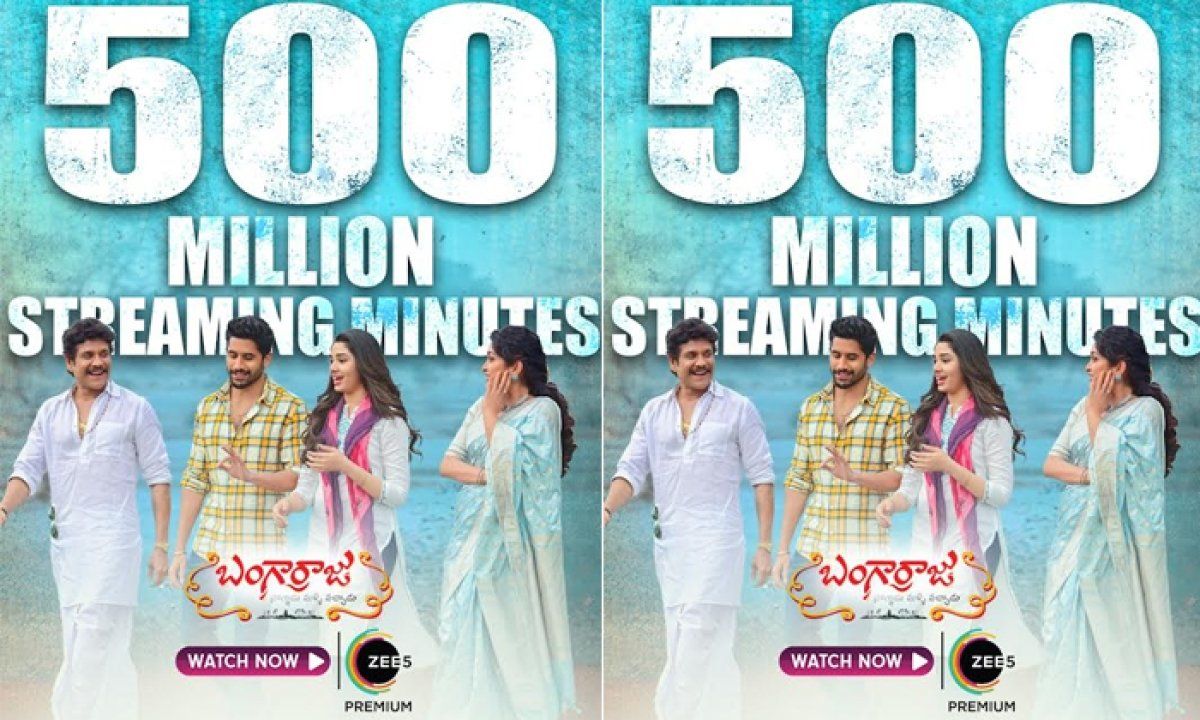