Haarika and Hassine Creations' SSMB28, headlined by Superstar Mahesh Babu and directed by filmmaker Trivikram, is one of the most anticipated projects by movie buffs and fans alike. The film is set to go on floors this August, the makers have confirmed today. Actress Pooja Hegde plays the female lead in the film bankrolled by leading producer S.Radha Krishna (China Babu).
The pre-production formalities are progressing at a brisk pace. Trivikram is churning out a script that'll appeal to audiences across all age groups and tastes. Offering a sneak peek into SSMB28, the team has released a special glimpse throwing light on the film's cast and crew.
The sneak peek, complemented by a stylish score, confirms that the film will be edited by national award-winning technician Navin Nooli while the team also comprises art director AS Prakash, in-form music director Thaman and cinematographer PS Vinod. The makers have also announced that the film would be a summer 2023 release; ‘The evergreen combo is back to reign,” it says.
Mahesh Babu and Trivikram's earlier collaborations, Athadu and Khaleja, continue to entertain and amaze audiences even today and expectations are running high on their third project together that's touted to be the wholesome entertainer. More interesting details about the film and its team will be unveiled shortly, said producer S Radha Krishna.
Cast & Crew Details: 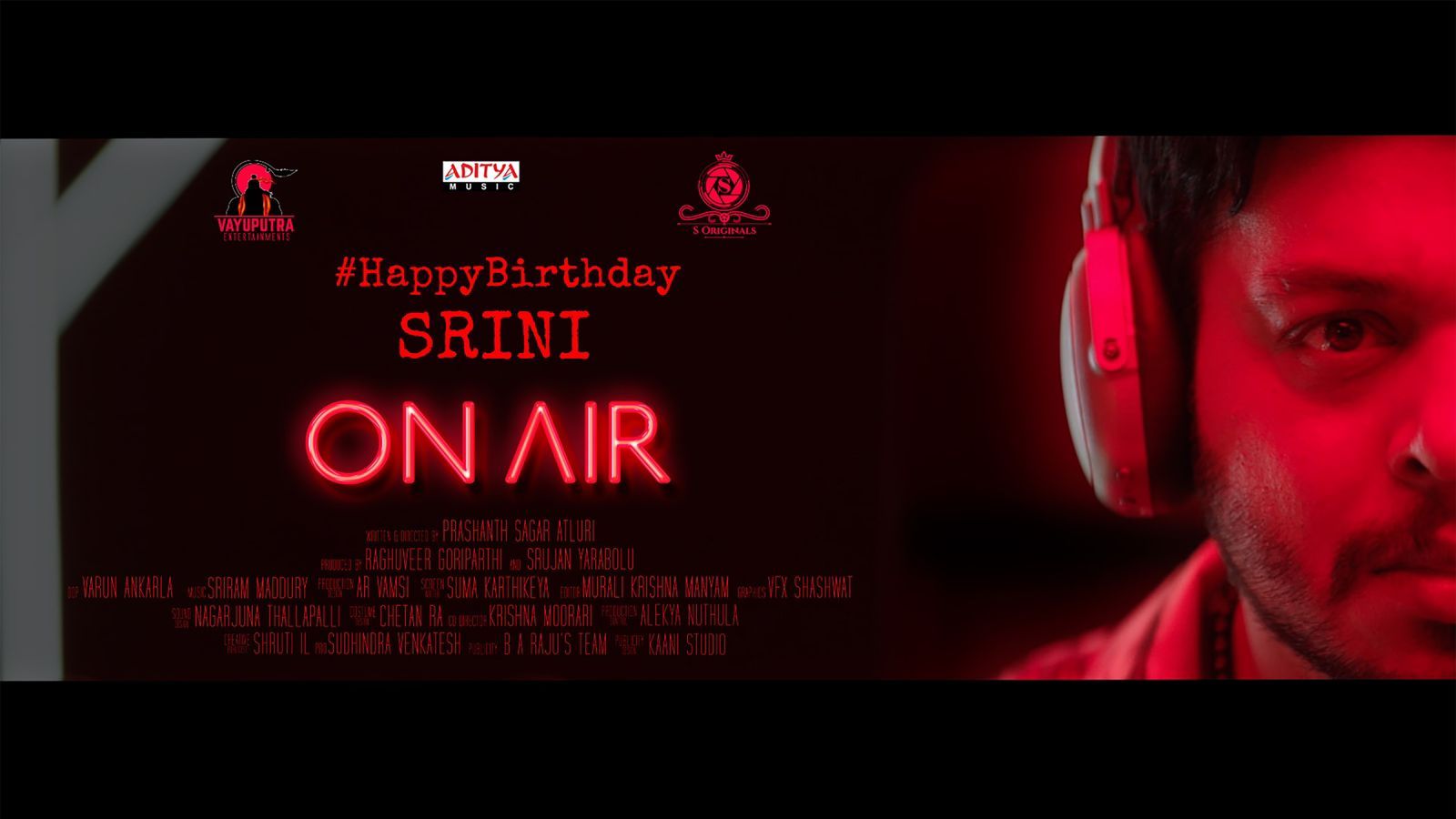 'On Air' Starring MG Srinivas Offers An Enriching Experience To The Audience!! 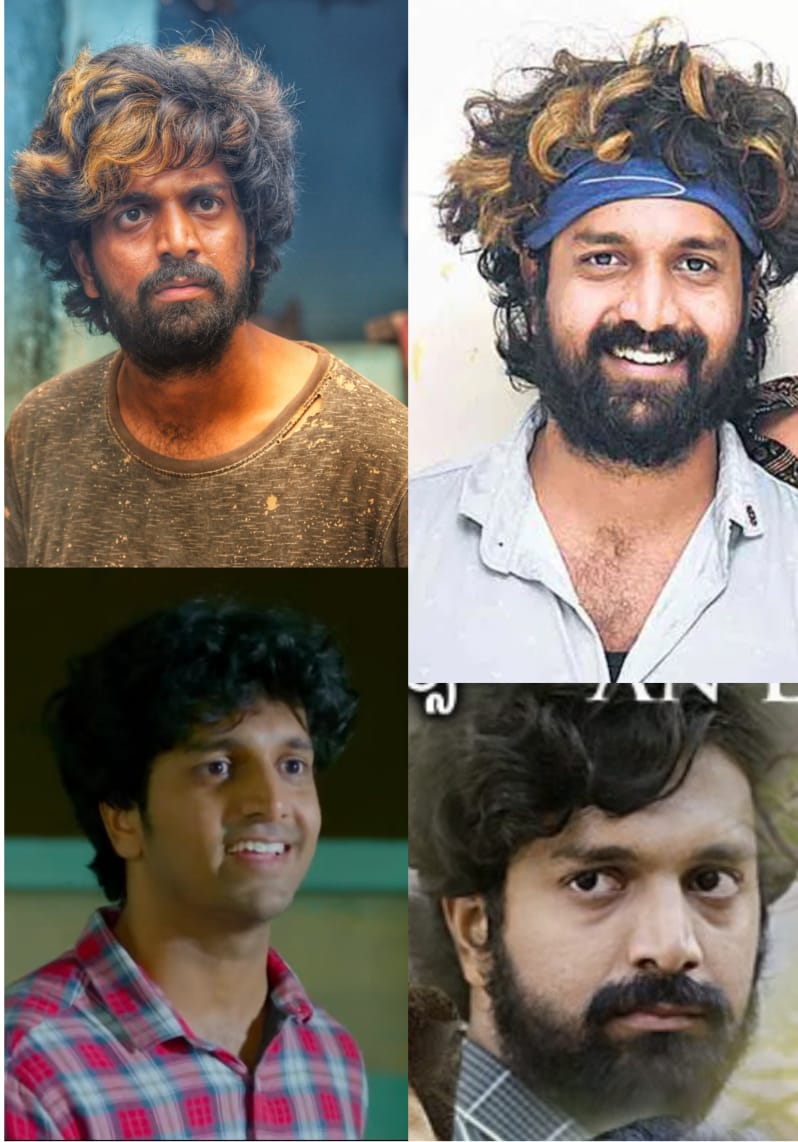