As Har Har Mahadev is all set to release all over the nation in different languages, the Telugu poster of the film was recently released by the superstar Nagarjuna in Hyderabad.

ZEE Studios’ upcoming ‘Har Har Mahadev‘ truly took over the nation with its electrifying trailer and power-packed songs. The audience is eagerly waiting to see the characters of Chhatrapati Shivaji Maharaj and Baji Prabhu Deshpande played by Subodh Bhave and Sharad Kelkar in the film. Being the 1st Marathi multilingual film, it will be released in 5 languages across the nation and now the superstar Nagarjuna recently released the poster of the film in Hyderabad.

While speaking about the film, Nagarjuna said “I am very pleased and happy to launch the poster of Har Har Mahadev, Produced by ZEE Studios and Shri Ganesh Marketing and films.”

He added further, “Since my childhood, I remember reading about Chhatrapati Shivaji Maharaj’s history, what kind of a person, and what kind of king he was, What a benevolent king he was. I’m so happy they are bringing his story to the Telugu people and also about his friend and commander Baji Prabhu Deshpande about his story, their relationship, and how brilliantly Baji Prabhu Deshpande fought so that Chhatrapati Shivaji Maharaj could get into safety and he went against 150000 enemy army just with 300 soldiers and with this he made sure that his king was safe and I am really looking forward to this story and seeing this film. I wish everybody, all the very best to Director Abhijeet Deshpande and the rest of the team. Releasing this in 5 languages is a fantastic thing. Now India has become a smaller place as far as language is concerned, everybody is watching everything everywhere, if the content is good they will like it and I think this is one such content.”

Produced by ZEE Studios, Shri Ganesh Marketing and Films,  and Directed by Abhijeet Deshpande. The film stars Subodh Bhave, Sharad Kelkar, Amruta Khanvilkar, and Sayli Sanjeev in the leads. The film is all set to hit the theatres on 25th October 2022. 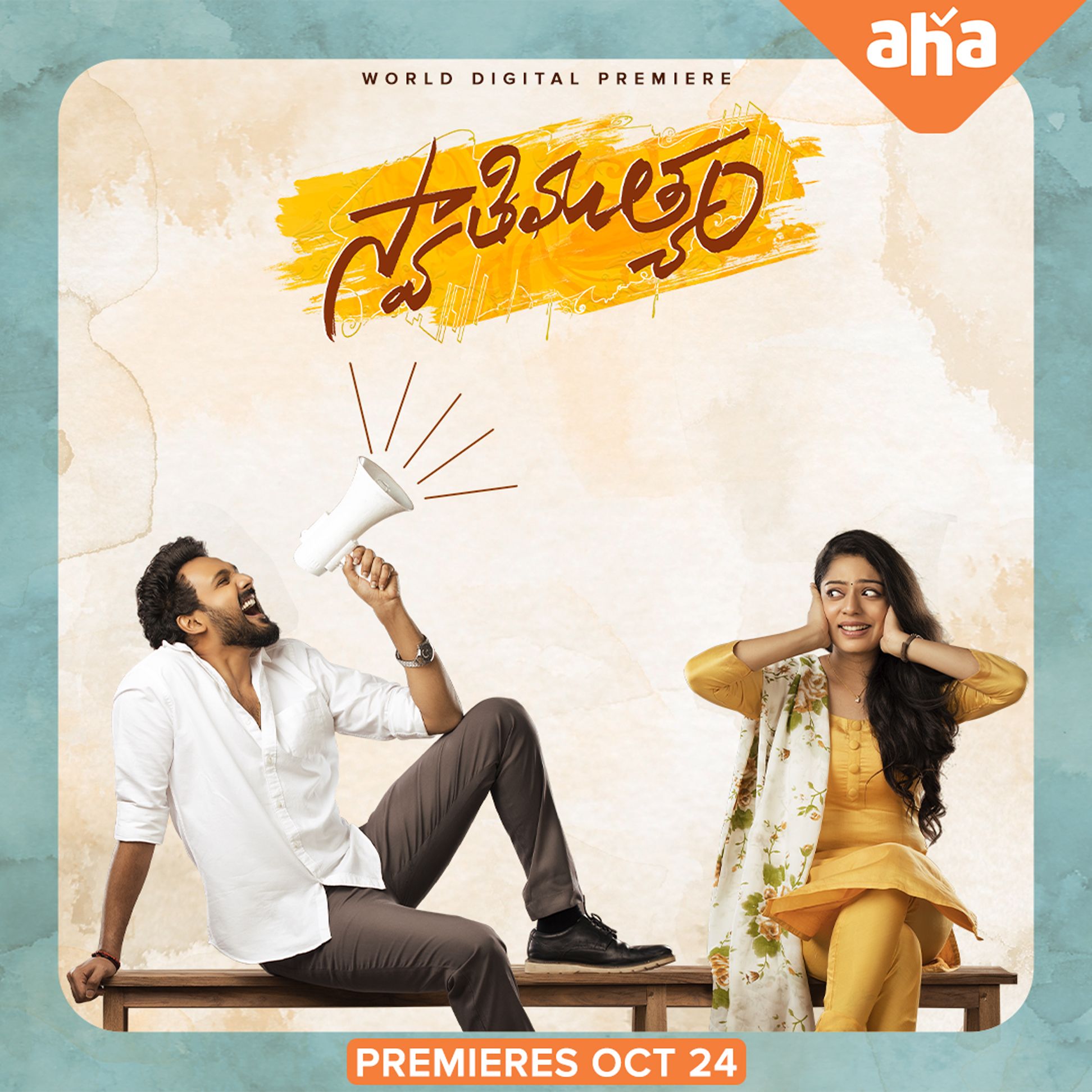 Gear up for the World Digital Premiere of ‘Swathimuthyam’ on aha Telugu from 24th October!! 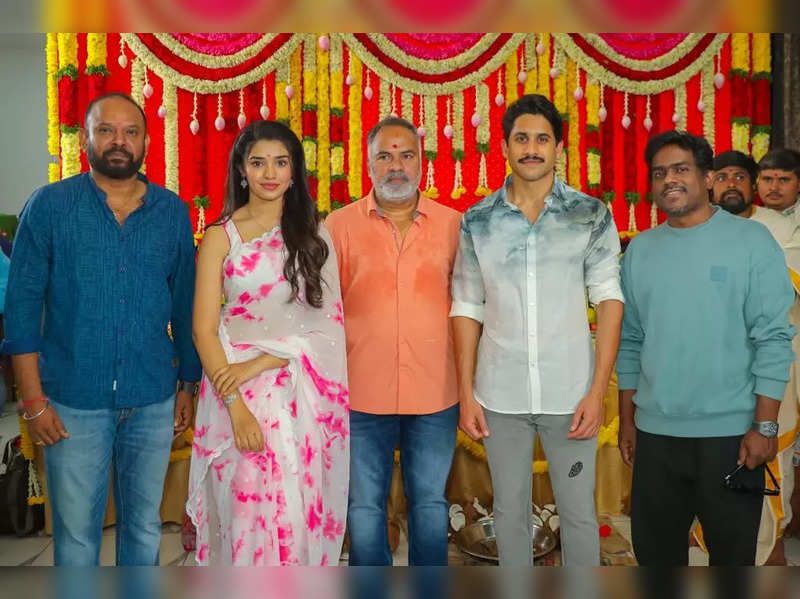