Sundeep Kishan, the young hero who got a separate fanbase for him has scored a decent with his latest A1 Express has already lined up a couple of films. Among them is the one directed by G.Nageswara Reddy and most interesting feature of this untitled film is the title launch which is to be done by famous five directors on March 25 at 10.10 a.m.

This film which is tentatively titled as Rowdy Baby stars Neha Shetty as heroine while Rajendra Prasad is playing an important character while the popular Tamil actor Bobby Simha is an added attaction to this film whose the first look released recently has got good response.

The story for this film produced under Kona Film Corporation is written by Kona Venkat and ChowRasta Ram is composing the Music. The five directors who are going to unveil the title of this film are Puri Jagannadh, Gopichand Malineni, Bobby, Shiva Nirvana, and Harish Shankar. 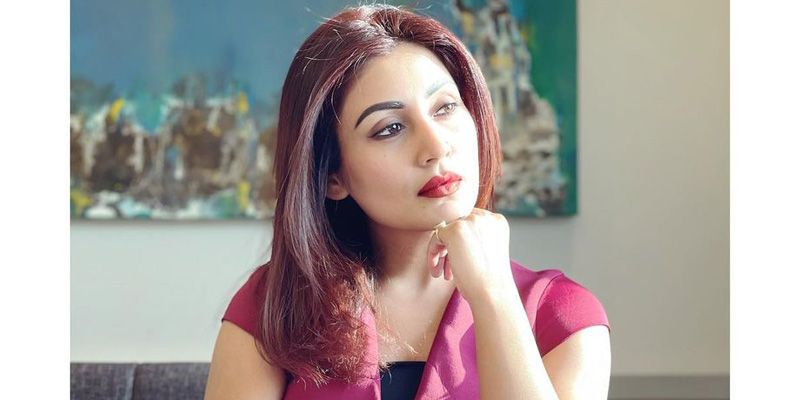 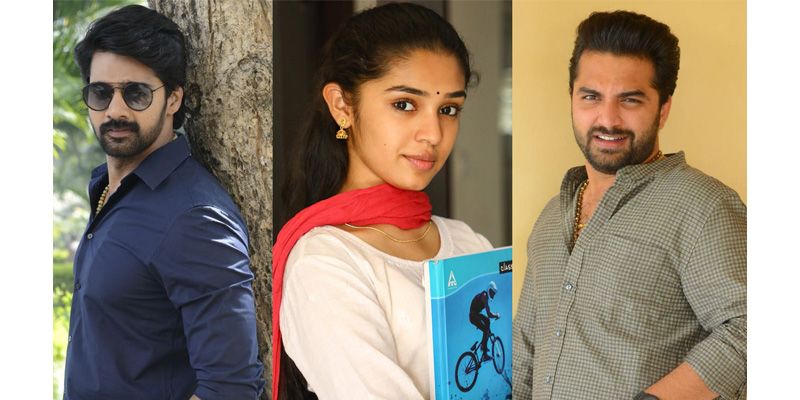