Talented hero Sundeep Kishan is coming up with his 25th film "A1 Express", a new-age sports entertainer with Lavanya Tripati pairing opposite him. Dennis Jeevan Kanukolanu is directing the film while TG Vishwa Prasad, Abhishek Aggarwal, Sundeep Kishan and Daya Pannem are jointly producing it under People Media Factory, Abhishek Agarwal Arts, Venkatadri Talkies banners. A1 Express first look has been released today and it shows Sundeep Kishan taking off his shirt in celebration and waving it in a Hockey Stadium. The joy of victory is clearly visible in his face. Sundeep Kishan looks macho in the poster and it’s a seamless first look poster for a sports based film. “Game begins in theatres soon,” announce the makers hiting A1 Express will release soon. Working on this film over last one year and there’s lot of curiosity on it; Sundeep Kishan has stunned with his hockey skills. Scored by Hip Hop Tamizha, Single Kingulam is such a big hit, it is to be noted that first hockey film in TFI and team is going all out to make sure it is the biggest at the moment. The A1 Express team has completed entire shooting and post-production works are underway. 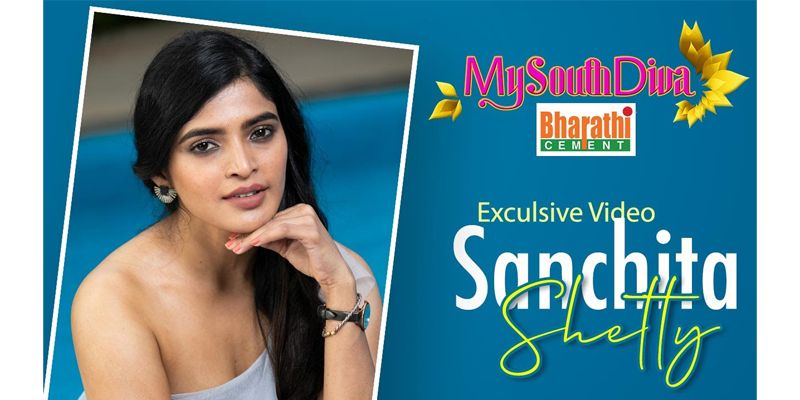 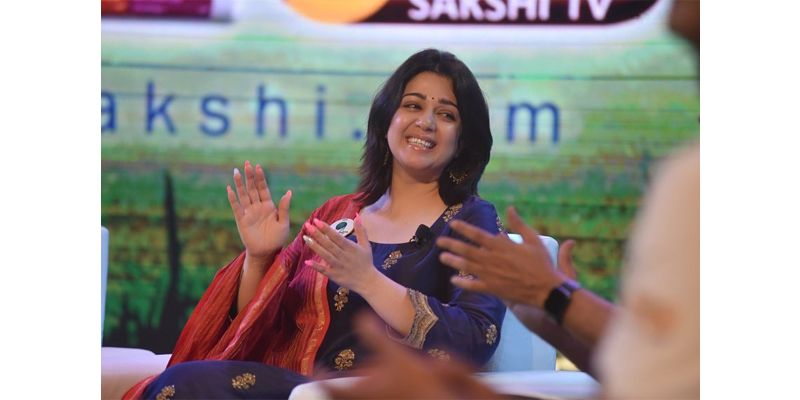