Versatile star Sundeep Kishan is showing versatility in choosing wide range of subjects and playing challenging roles. What’s more, he is undergoing makeovers, as per the requirement of his characters in movies. Sundeep Kishan is making Pan India debut in style with a massive action entertainer Ranjit Jeyakodi directorial Michael, where Makkal Selvan Vijay Sethupathi will be seen in a special action role.

On the occasion of Sundeep Kishan’s birthday, first look poster of the movie has been dropped today. Only God Forgives is the caption given and Sundeep Kishan spellbinds with his incredible physical transformation. Donning six packs, Sundeep Kishan looks menacing, as he gives stern expression and is about to attack the monsters who approach him with weapons in their hands. The long and messy hair and the beard enhances the wildness of the character. The kickass first look poster where Sundeep is seen carrying a gun indicates the kind of action we are going to witness on screen.

Star director Gautham Vasudev Menon is playing an antagonist, while Divyansha Kaushik is the heroine opposite Sundeep Kishan. Varalaxmi Sarathkumar and Varun Sandesh will be seen in important roles.

The most happening Production House Sree Venkateswara Cinemas LLP, in association with Karan C Productions LLP is mounting the movie on a massive scale. Michael is a joint production venture of Bharath Chowdary and Puskur Ram Mohan Rao. Narayan Das K Narang is the presenter.

The film will be released in Telugu, Tamil, Kannada, Malayalam and Hindi languages. 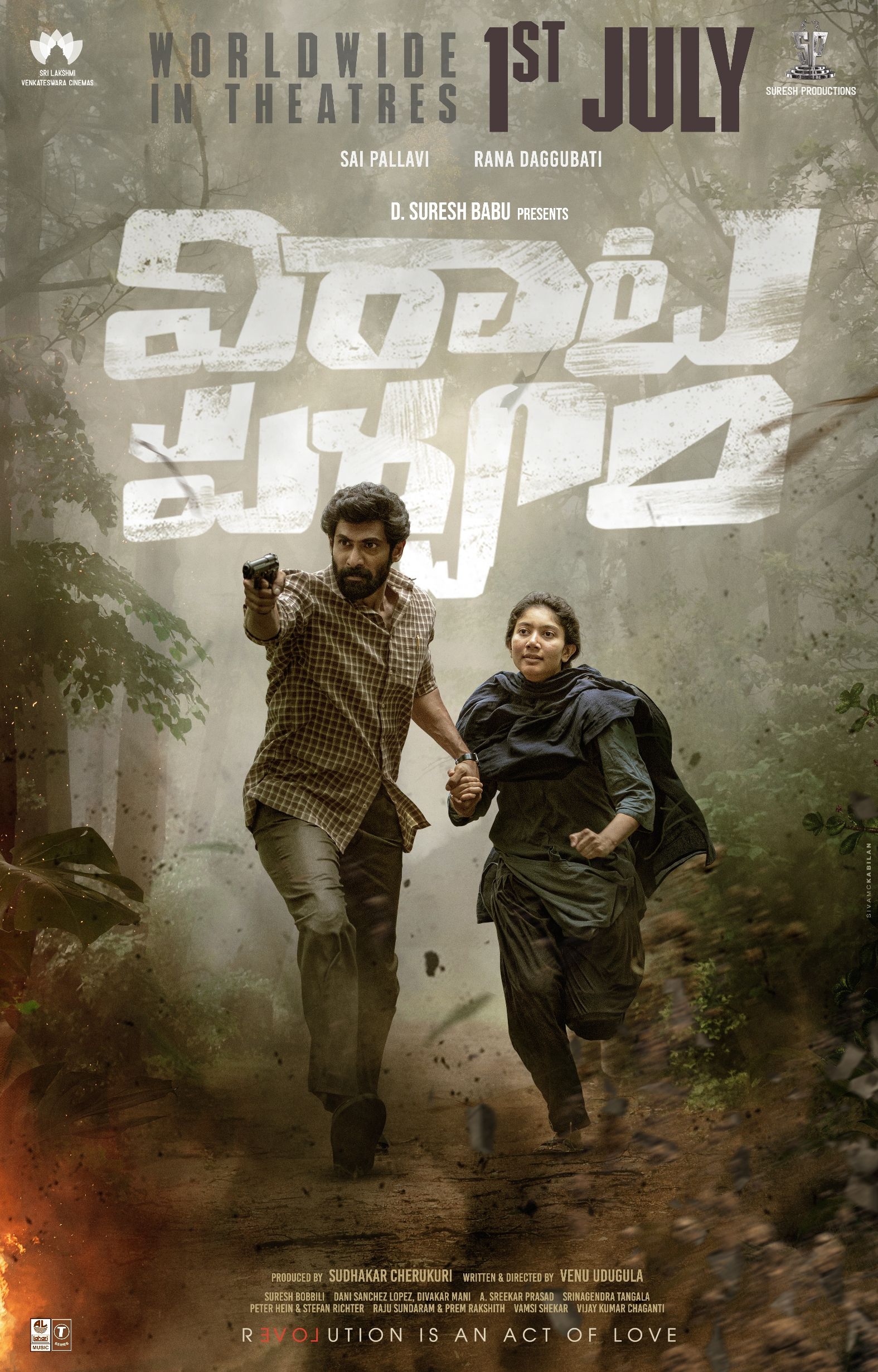 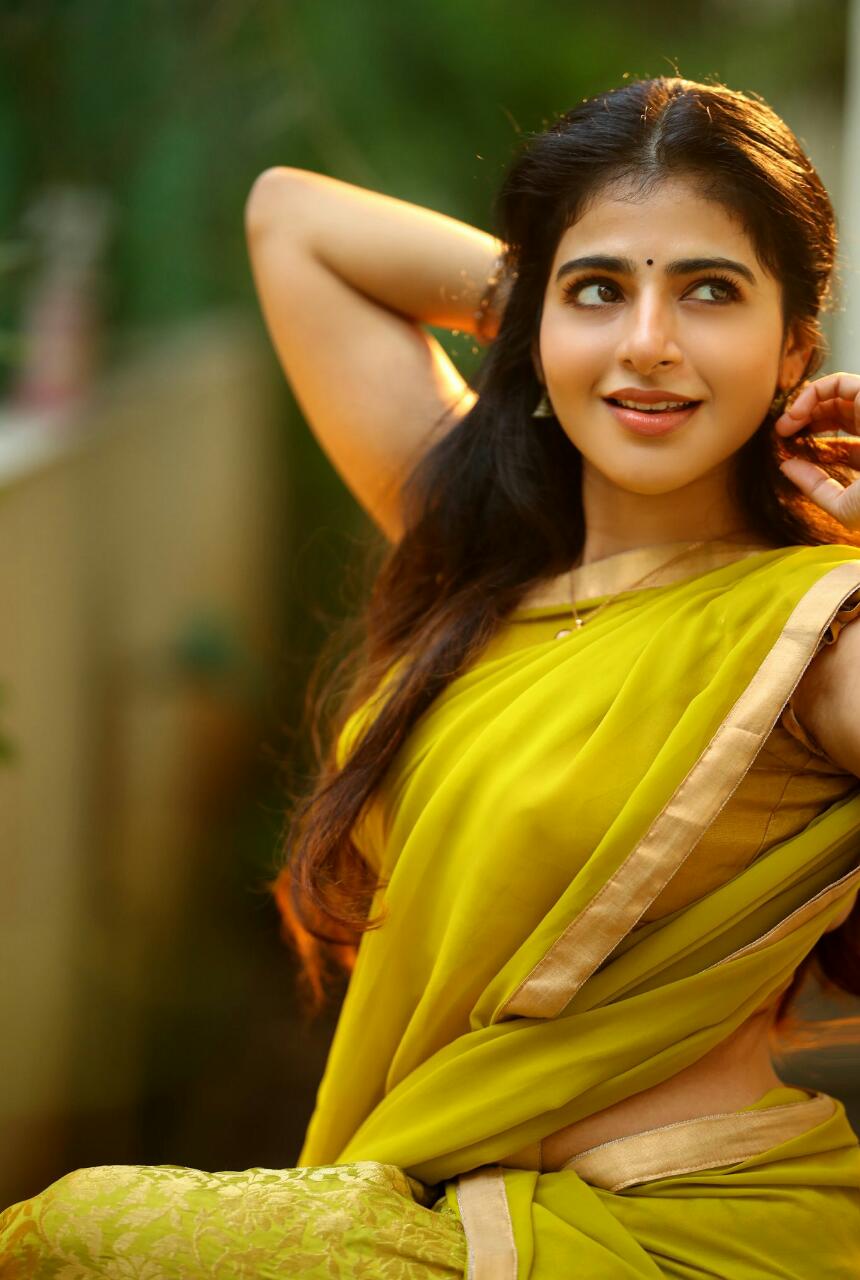 @ishmenon wows in her “keep it natural” look!!