Akkineni Sumanth is all set to entertain Tollywood fans with the film 'Kapatadhaari'. It is a remake of the Kannada super hit 'Kavaludhari'. Directed by Hemant, who worked in the screenplay department for Andhadhun, the film was well-received and critically acclaimed. Meanwhile, the movie 'Kapatadhari' starring Sumanth is all set to release. Hemant, who directed the original, provided the screenplay for the film, which was directed by Pradeep Krishna Murthy. The recently released trailer has raised expectations on the film. Given the fact that the film's release has been announced for February 26, the film's team has been busy with promotions. The team released the songs on YouTube on the 8th. From the film's trailer, it can be understood that the story revolves around a murder. Sumant, who went into a stereotype early in his career, completely changed his course. Choosing different stories and is choosing only the characters that have good scope for performance. Media9 wishes this film to be a success and bring him a good name as an actor. 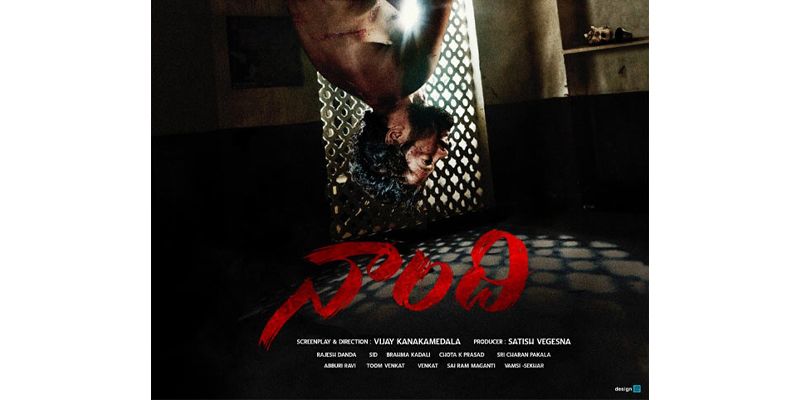 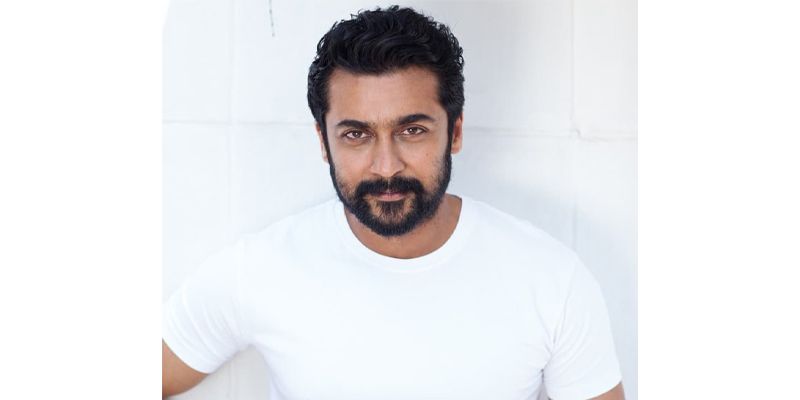