Nitro star Sudheer Babu will next be seen in Hunt which is announced for theatrical release on the 26th of January. The film is directed by Mahesh and it has Sudheer Babu in the role of a powerful cop. V Ananda Prasad is producing the film under Bhavya Creations banner. The trailer of the film was unveiled by Prabhas at 10:01 AM today.
The trailer confirms that Hunt is an action thriller with Sudheer Babu in the role of an upright ACP who suffers a major accident and consequently loses his memory. But he is assigned the job of solving the high profile murder mystery case with his intellect and problem solving abilities.
The core plot of a memory-loss police officer chasing the culprits behind a gruesome Hugh profile case sounds and looks very interesting. We see a lot of action part in the trailer.  There’s also a parallel track of the protagonist having to solve the case in 18 days which adds to the excitement.
Renaud Favero and Ryan Viger who previously worked on Marvel films and recently on John Wick 4 have conceived and executed the action sequences in the Sudheer Babu starrer. This high octane action blocks will be a major highlight of the film, the trailer confirms.
Speaking on the occasion, the producer V Ananda Prasad said “we’re thanking our hero Prabhas for launching the trailer. This is a content driven high voltage action thriller and it will be tightly packed with adrenaline pumping action scenes. The stunt making video that we released has already impressed the audience and we are sure that the trailer will also thrill action lovers to a great extent. Renaud and Ryan who worked on John Wick 4 have associated with us for Hunt and their work is exemplary. We’re excited about releasing the film on the 26th of January, marking the occasion of Republic Day.
Cast: Sudheer Babu, Srikanth, Bharath, Mime Gopi, Kabir Duhan Singh, Mounika Reddy, Goparaju Ramana, Sanjay Swaroop, and others.
Crew:Art director: Vivek AnnamalaiCostume: Raga ReddyAction: Renaud Favero and Bryan VigerStunts: Ving Chun AnjiEditor: Pravin PudiCinematography: Arun Vincent Music: GhibranExecutive Producer: Anne RaviProducer: V Anand PrasadDirector: Mahesh 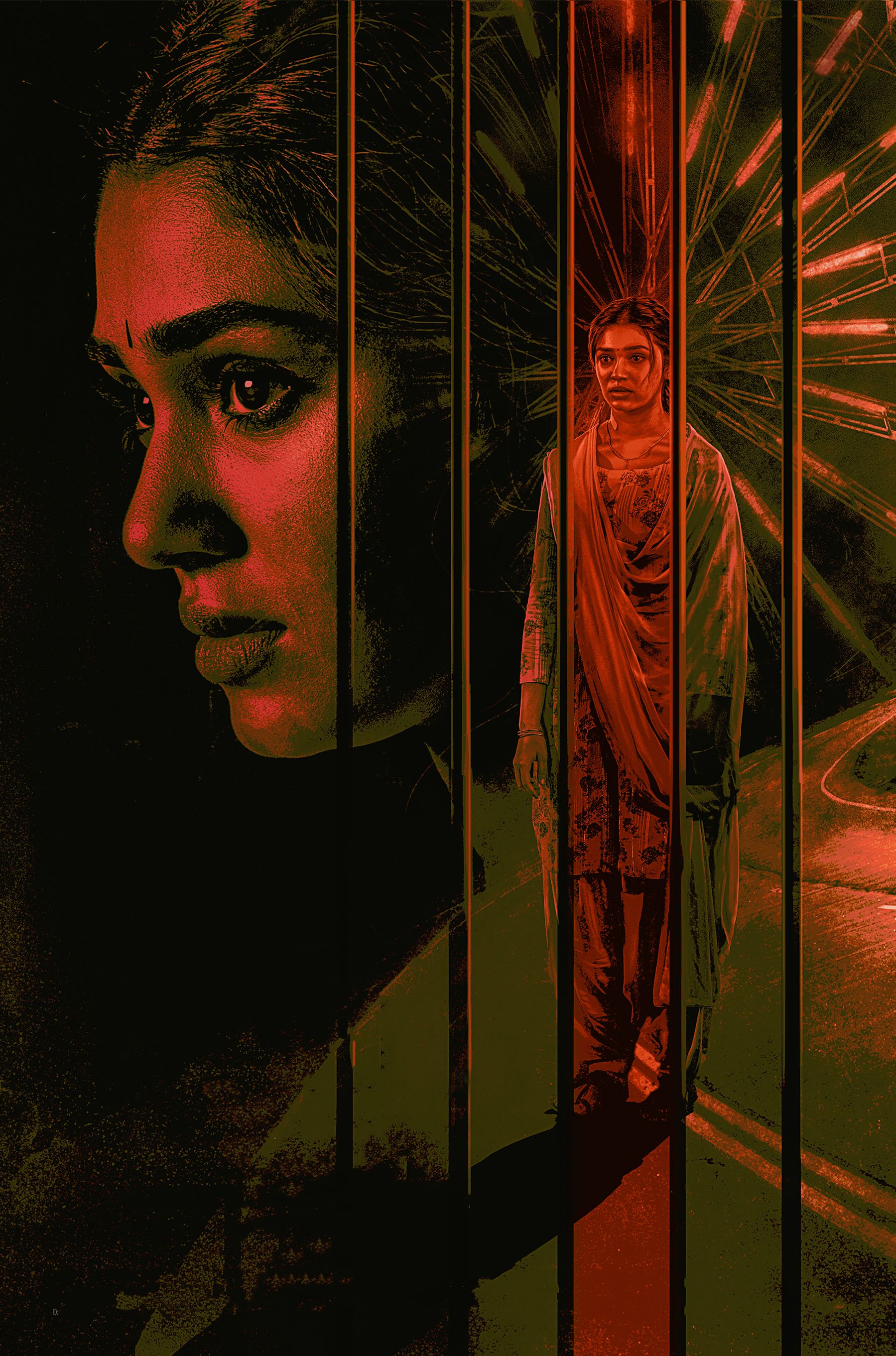 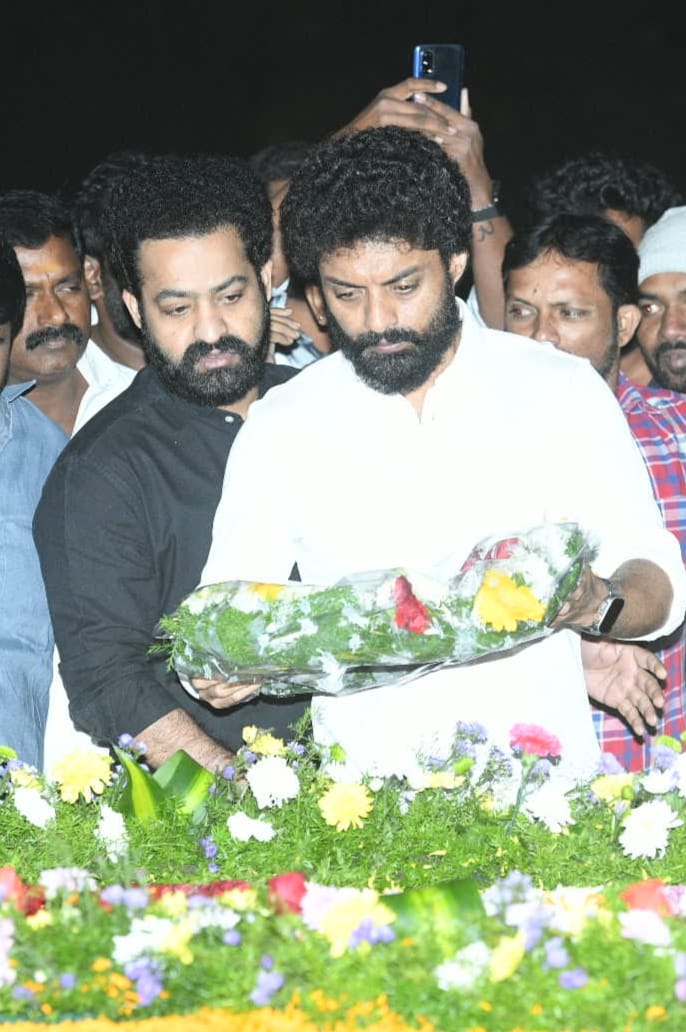