Actor Sudheer Babu is someone who has established a niche for himself in the industry. The star has recently shared a photo on Instagram and captioned it that even after so many years, he is still a fan boy. The photo he shared shows Sudheer sitting on the floor with a remote in his hands , while superstar Krishna is sitting on a chair. Coming to his work, Sudheer Babu is in very good form with  his latest film “V”. The film  was released on amazon prime and turned out to be a hit. Sudheer played a policeman in the film and received critical acclaim. Sudheer worked a lot for the role and looked fit. The audience went gaga over his look in 'V'. Sudhir Babu is currently acting in 'Sridevi Soda Center' directed by Karuna Kumar of 'Palasa 1978' fame. The music for the film is composed by Mani Sharma. The film will have   village backdrop and the shooting will start soon. 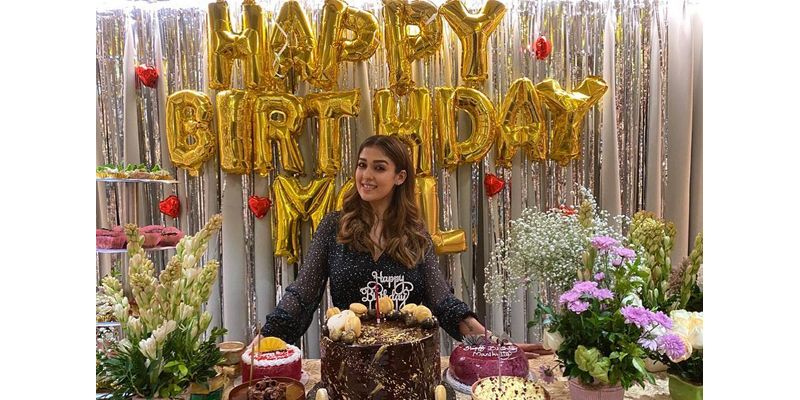 A peak into Nayantara’s Birthday Celebrations 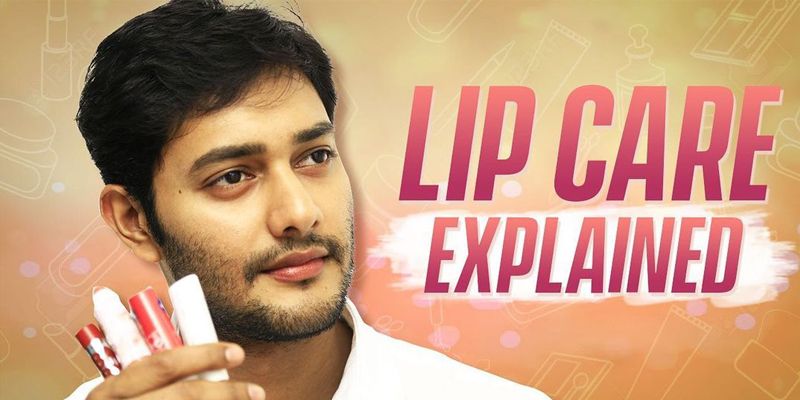