Hero Sudheer Babu who lined up some interesting projects will be doing one of the most challenging roles in his 15th film to be directed by Harshavardhan Narayan Das K Narang and Puskur Ram Mohan Rao will together produce the movie on Sree Venkateswara Cinemas LLP as Production No 5, while Sonali Narang and Srishti present it.

Harshavardhan has prepared a different subject to present Sudheer Babu in a never seen before role. Billed to be an action entertainer with an innovative concept, the film has been launched today with formal pooja ceremony in Hyderabad.

Producer Puskur Ram Mohan Rao handed over the script to the director, besides sounding clapboard for the muhurtham shot. The film’s regular shoot commences from next week.

The yet to be titled flick will feature some noted actors and a top-notch technical team will be working for it. Chaitan Bharadwaj renders soundtracks, while PG Vinda handles cinematography. Rajeev is the art director. Other cast and crew of the movie will be revealed soon. 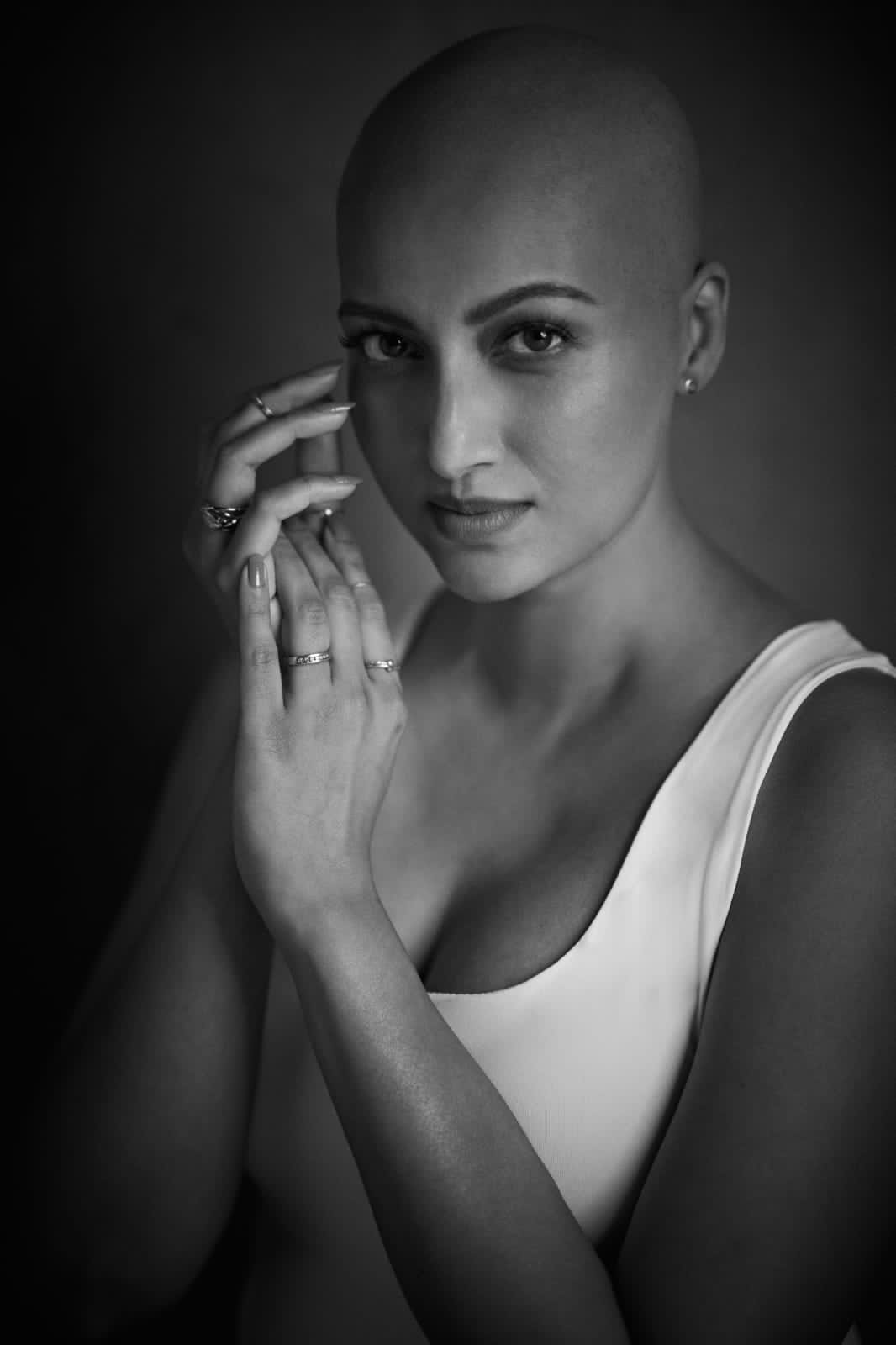 No matter what life throws at me, no matter how unfair it may seem, I refuse to play the victim. I refuse to be ruled by fear, pessimism, and negativity. I refuse to quit. With courage and love, I will push forward. 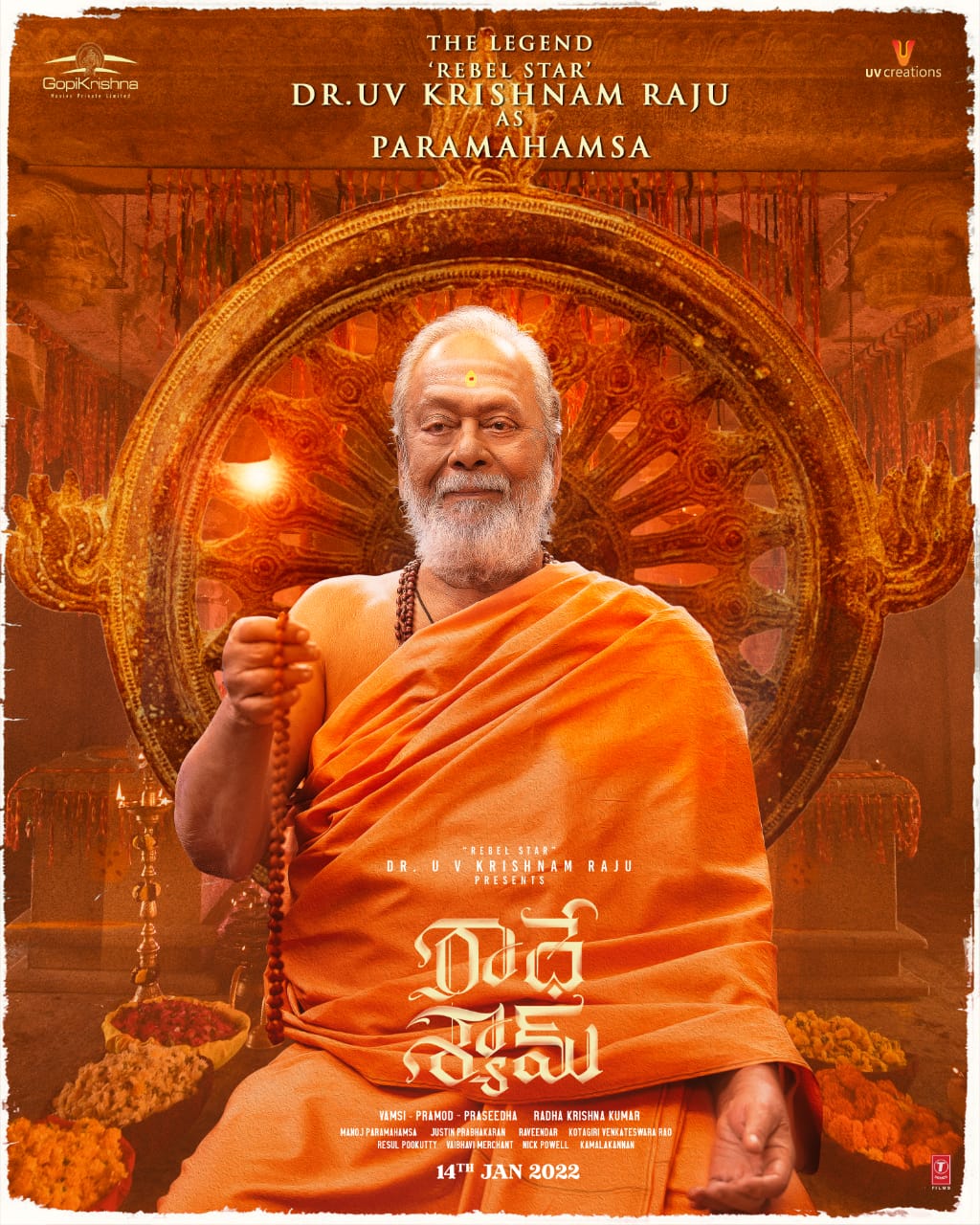