After Superstar Mahesh Babu, another Hero from the Ghattamaneni family ,who made his name in  Tollywood industry with his own talent ,is Sudhir Babu. The actor shared some family photos. One of the photos had him pose with his son Charith Manas and another one had his in-laws cutting their anniversary cake. In the caption he revealed that his son Charith Manas was born on the day of the wedding anniversary of superstar Krishna. Sudhir Babu calls it magic rather than coincidence.Charith played hero Sai Dharam Tej 's childhood role in the movie 'Winner'. At the same time, Sudhir Babu is currently working for the film Sridevi Soda Center. The film is directed by Karuna Kumar, who is best known for his films Palasa 1978 and Metro Kathalu. The film has music by Manisharma. The film unit is currently in search of new actors and the shooting for the film will begin soon. 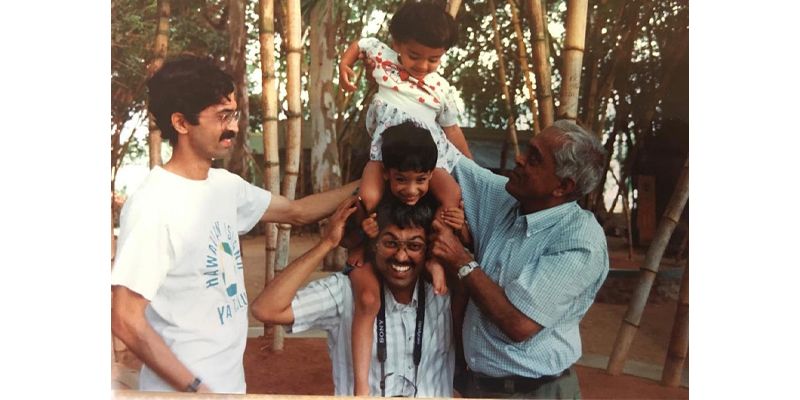 Family is the only treasure, says Pranitha 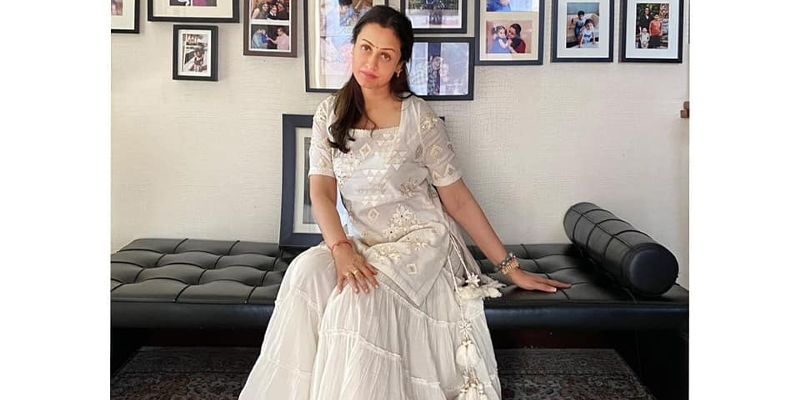