Actor Sudheer Babu, who belongs to the Ghattamaneni family, entered Tollywood and earned a good name. The star actor is very careful when it comes to picking films. Even though he has done only a few films so far, he made sure that the films had good storyline. His performance in films like Sammohanam, Krishnamma Kalipindi Iddarini and Nannu Dochukunduvate were critically acclaimed and he earned a good name.Now, Sudhir Babu is playing an interesting role in the upcoming film 'Sridevi Soda Center'. 'Palasa 1978' fame Karuna Kumar is directing the film. The movie's motion poster was released recently. Recently, Sudhir Babu shared a photo on Instagram. In the photo, the actor is seen holding the first half script of the film. Through the caption, he said that he entered the world of Sridevi Soda Center.Sudhir Babu will be seen as an electrician in the film. In the motion poster, Melody Brahma Mani Sharma is also composing music for the film. The film is being produced by 70mm Entertainment. 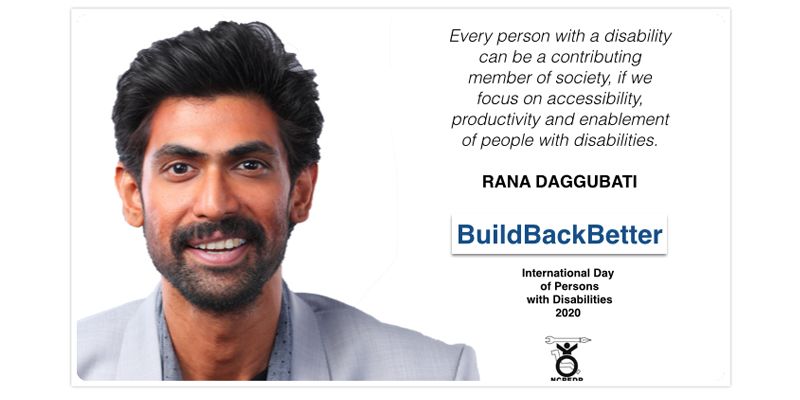 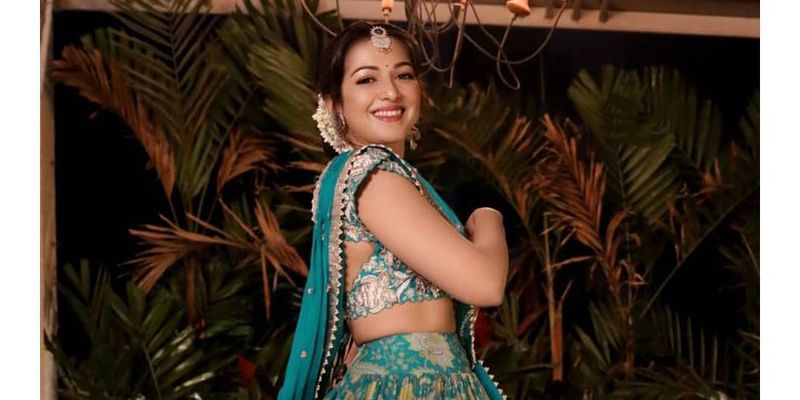 Catherine dazzling in a beautiful lehenga