Adipurush is one of the most anticipated projects in Indian cinema.
The mythological action epic has Prabhas playing the role of Lord Ram
and the stakes are exceptionally high on the film.

The makers have now dropped a new poster of the film and it gives a
glimpse of Prabhas as Lord Ram. The macho hero is seen aiming his
arrow towards the sky in the poster and it has a powerful vibe to it.

“|| Aarambh || Join us as we embark on a magical journey

On the
Sarayu River Bank in Ayodhya, UP #AdipurushInAyodhya

Unveil the first poster and teaser of our film with us on Oct. 2 at
7:11 PM! #AdipurushTeaser

#Adipurush releases IN THEATRES on January 12, 2023 in IMAX & 3D!” Om
Raut stated as he unveiled the poster.

Adipurush is produced by Bhushan Kumar under T Series and Retrophiles
banners. Vamsi and Pramod’s UV Creations are also associated with the
production of the magnum opus project.

Adipurush is up for theatrical release on the 12th of January, 2023.
The teaser and the first look poster of the film will be out on the
2nd of October. More promotional material will be out in the days to
come. 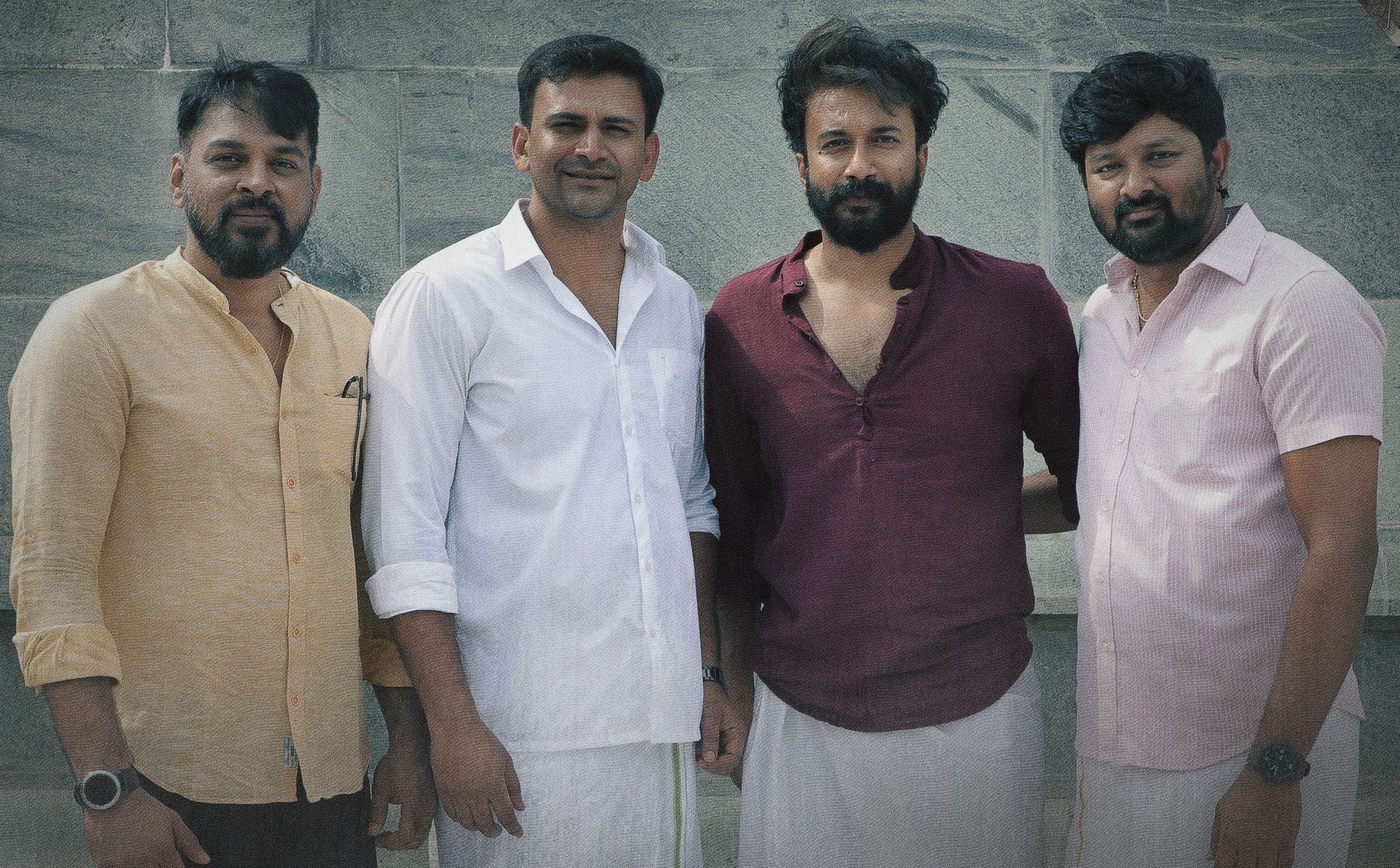 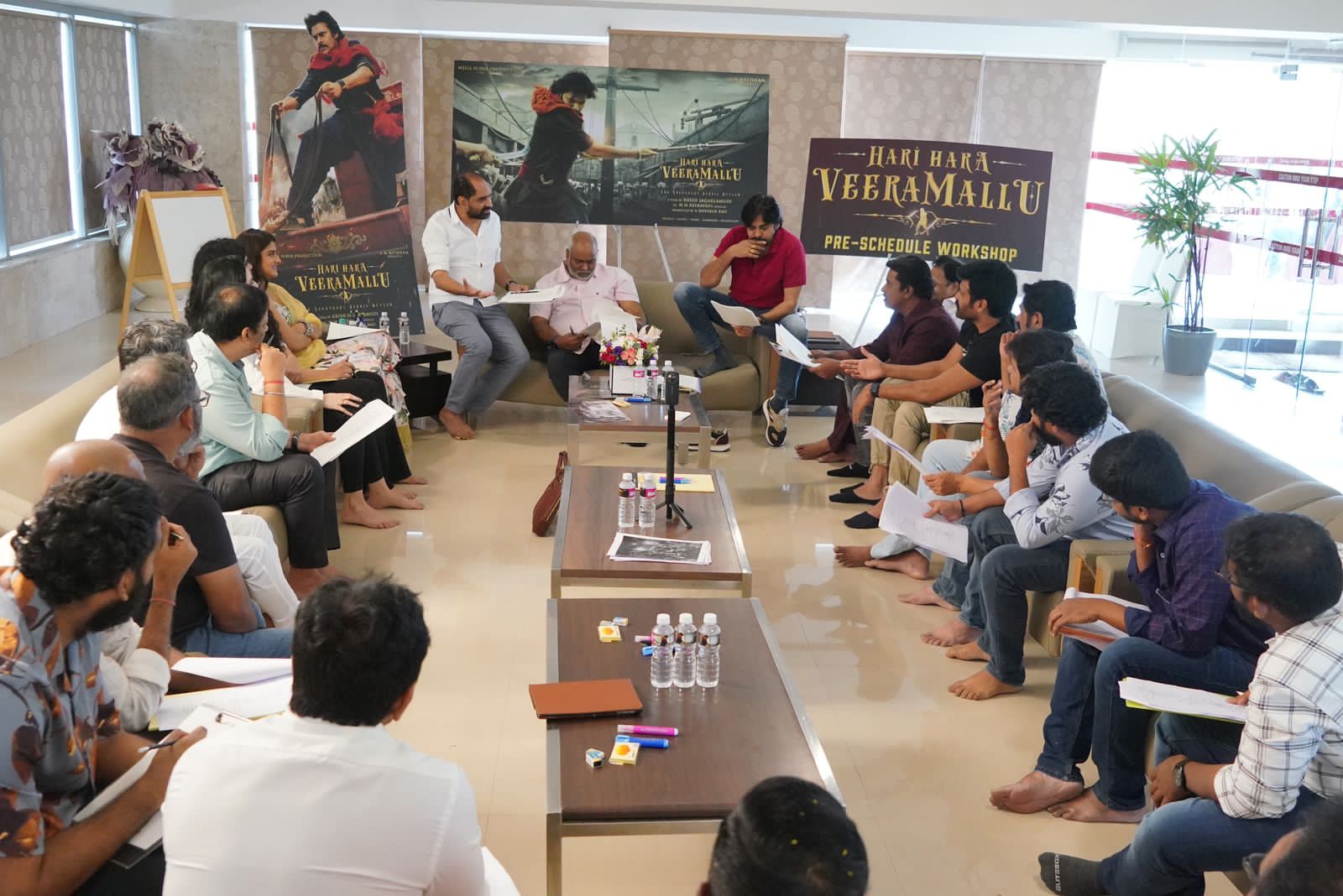