Desharaj Saitej, who previously worked for  Kalki,  is providing the story for this film. Noted music composer Mahati Swara Sagar who scored musical blockbusters like Chalo and Bheeshma, will score the music for this Kalyaan Dhev starrer. Pre-production works are in full swing, and the project will hit the floors soon. The title will be officially announced on the occasion of Diwali, November 14th.  Happening directors Venky Kudumula, Venu Udugula and  Praneeth graced the launch event as the chief guests. 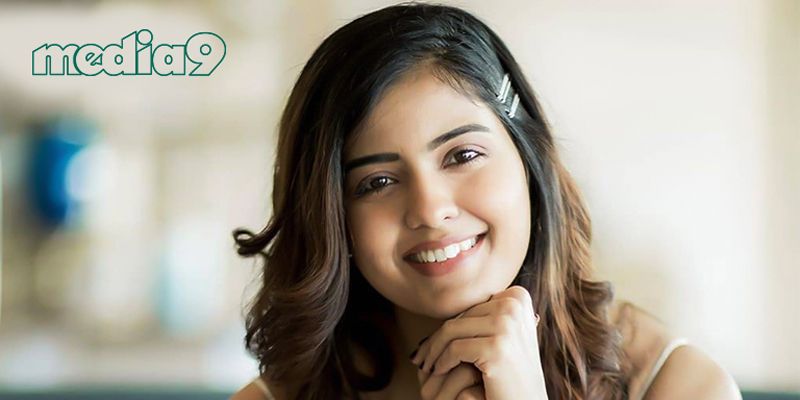 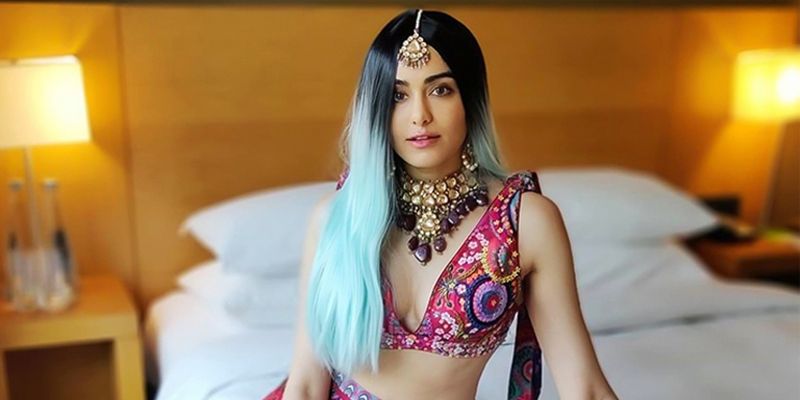