Actress Aishwarya Rajesh carved a niche for herself with good choice of movies. Keeps enthralling the audiences with her stellar performances in unique roles, she is back with yet another content-based movie titled ‘Driver Jamuna’. Pa. Kinslin is directing this out and out road movie, while S.P. Choudhary of 18 Reels is producing it.

Star producer Dil Raju launched first look poster of “Driver Jamuna”. The poster presents Aishwarya Rajesh in a ferocious avatar with dripping sweat on her face. We can also observe blood marks on her face.

Driver Jamuna revolves around the dramatic events that happen on the day of a woman cab driver. Aishwarya Rajesh has prepared for this role in an effective manner by interacting with several female cab drivers and observing their body language and mannerisms to adapt to this character.

Usually, road-based movies are shot using the Blue Mat technology. In contrast, Aishwarya Rajesh has performed every single shot without using any dupes and drove the car across the roads to give a realistic approach to her character in this movie.

Gokul Benoy is the Cinematographer, while Ghibran scores music and R Ramar is the editor.

The film’s shoot is nearing completion. The film will have simultaneous release in Telugu, Tamil, Kannada and Malayalam languages. 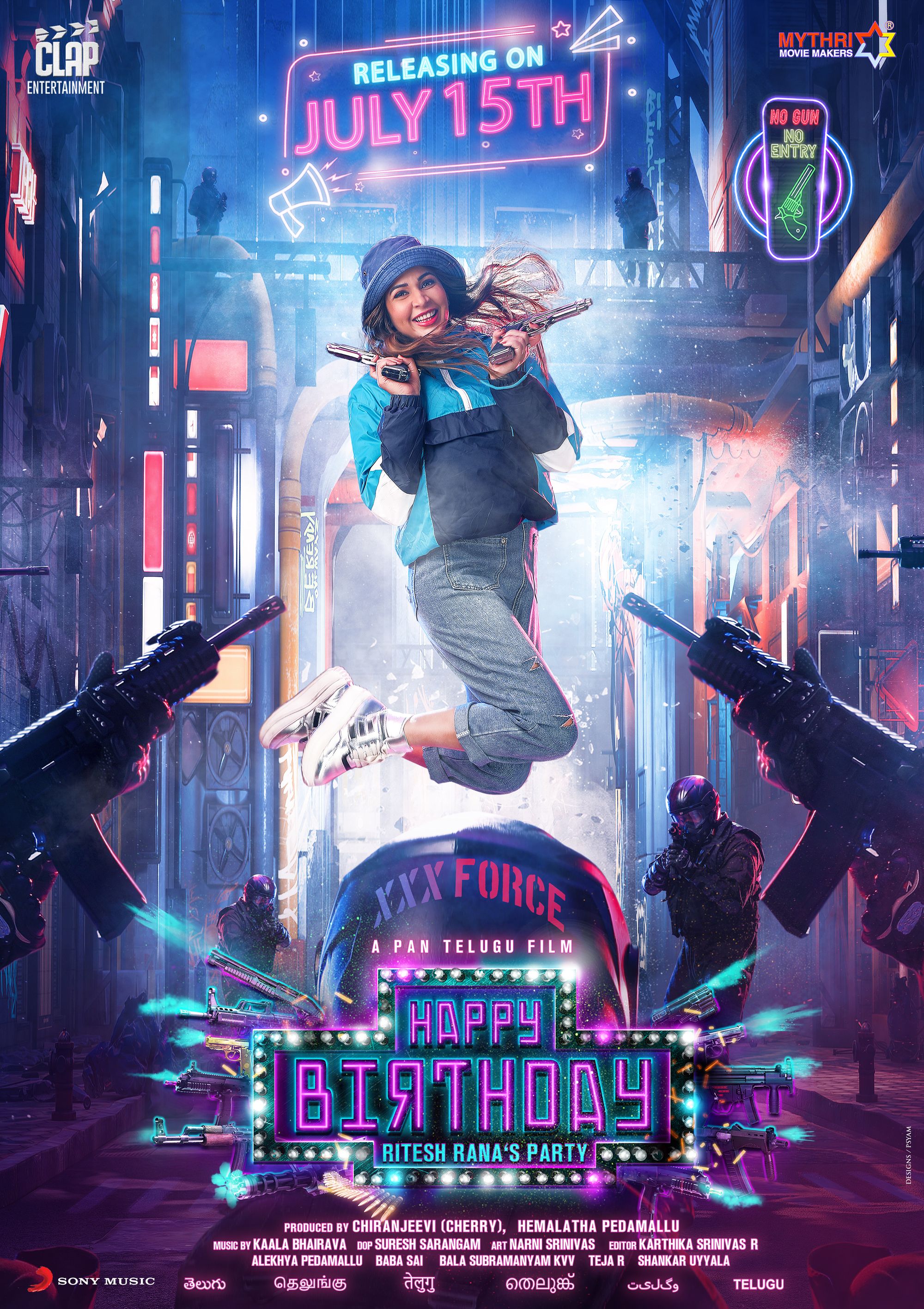 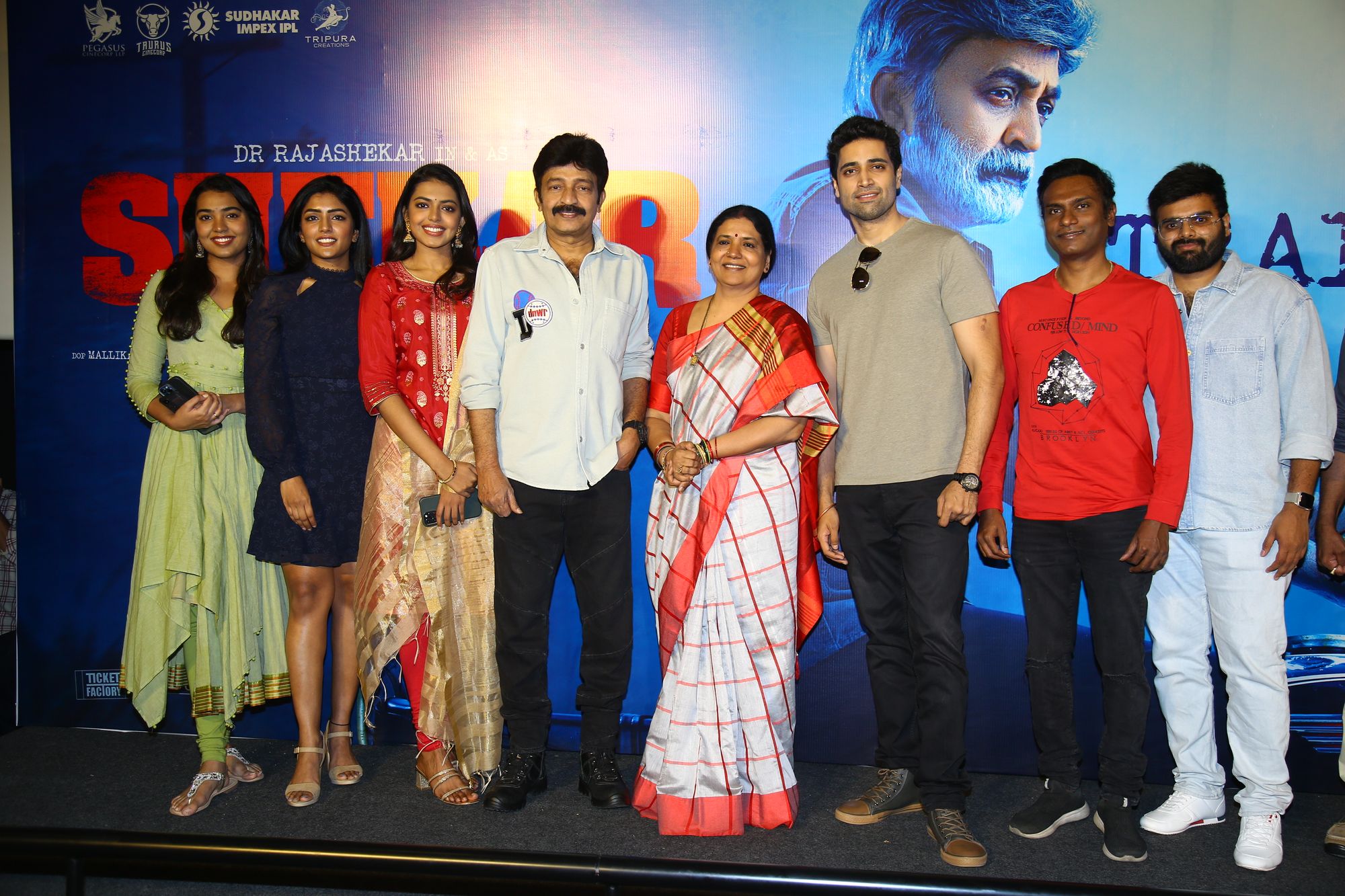