People who know Sudhakar as a comedian doesn't know that he is a hero and also a producer. Once a roommate of Chiranjeevi in Chennai, Sudhakar has made his entry in Tamil and acted in as many as 45 films there but destiny brought him to Tollywood where he has established himself as a star comedian by acting in hundreds of films in Telugu. He is known for his unique dialogue delivery, body language and immaculate comedy timing. He even produced block buster film Yamudiki Mogudu with Chiranjeevi as the hero.

Sudhakar who suffered brainstroke has distanced himself from films and he is in a recovery mode after this serious illness. People and media have forgotten him reeiterating the fact that nobody bothers once an actor goes out of focus and this was proved correct in the case of Sudhakar also.

Now, Sudhakar intends to introduce his son in films and he revealed this in an interview recently. His son also expressed his willingness to do any character and wants to get name and fame just like his father. Let us see who is coming forward to give that chance to him. Atleast the producers who made films or acted with Sudhakar should come forward to make the film with his son as a token of gratitude which will be appreciated. 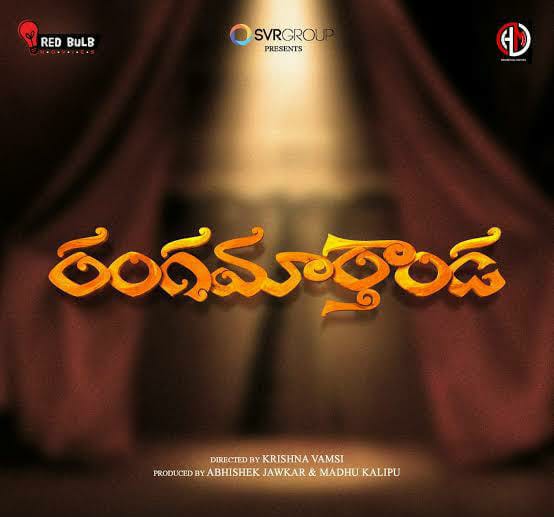 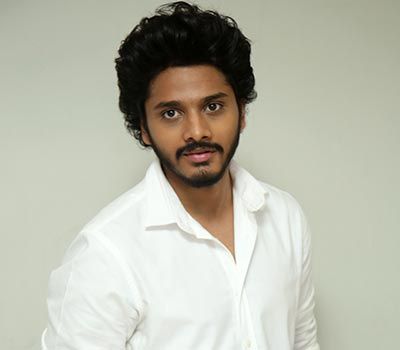 Another hero in Mega compound