According to latest Buzz in Telugu film industry, Prashanth Neel is planning to add "KGF"  actress Srinidhi shetty in his next film "saalar"
which is an action films , in which Prabhas is playing a lead role. The media reports says that Prashanth Neel wants a special song in Salaar and if everything goes correctly, Srinidhi shetty will be seen sharing the screen with Prabhas.

The shoot of Salaar has been stopped due to the second wave of coronavirus.But  once it resumes shooting, Prashanth Neel wants to film a super special song In Salaar. Let's wait for an official announcement regarding the inclusion of Srinidhi Shetty.

Salaar is a pan  Indian project which is produced by hombale films.  It will be see the Sahoo Star Prabhas essay a violent character.  When the project was announced in the month of December last year Prabhas had called his film Salaar a territory  Unexplored. 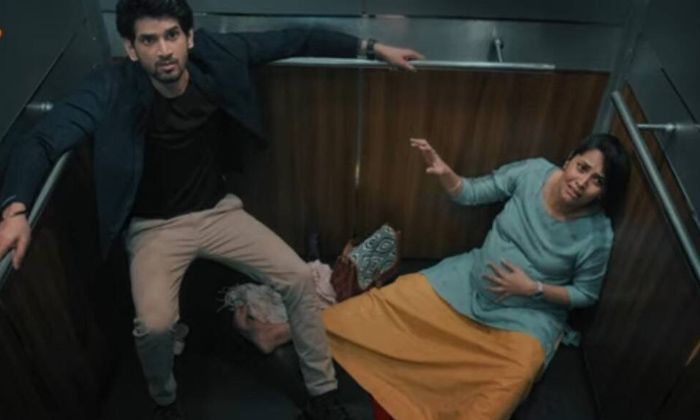 Anasuya Talks about the " Thank You Brother " film...