Sai Tej, who has been doing distinct films right from the beginning of his career, is doing a promising mystical thriller currently. Sri Venkateswara Cine Chitra LLP,  and Sukumar Writings,  are doing the film. Star producer BVSN Prasad will be bankrolling the project. The film has been on the floors.
A mystical thriller, the project has onboarded the super-talented music director B Ajaneesh Loknath. Known for the pan-India project 'Vikrant Rona' and the sensational Kannada hit 'Kantara', he is one of the most sought-after music directors in the South Indian film industry.
Karthik Dandu, who has worked in the writing department of Sukumar in the past, is directing the mystic thriller. The brilliant Sukumar himself is penning the screenplay.
Cast:
Sai Tej, Samyukta Menon
Crew:
Music Director: B Ajaneesh LoknathCinematographer: Shamdat Editor: Navin NooliPRO; Vamsi Kaka, Maduri Madh 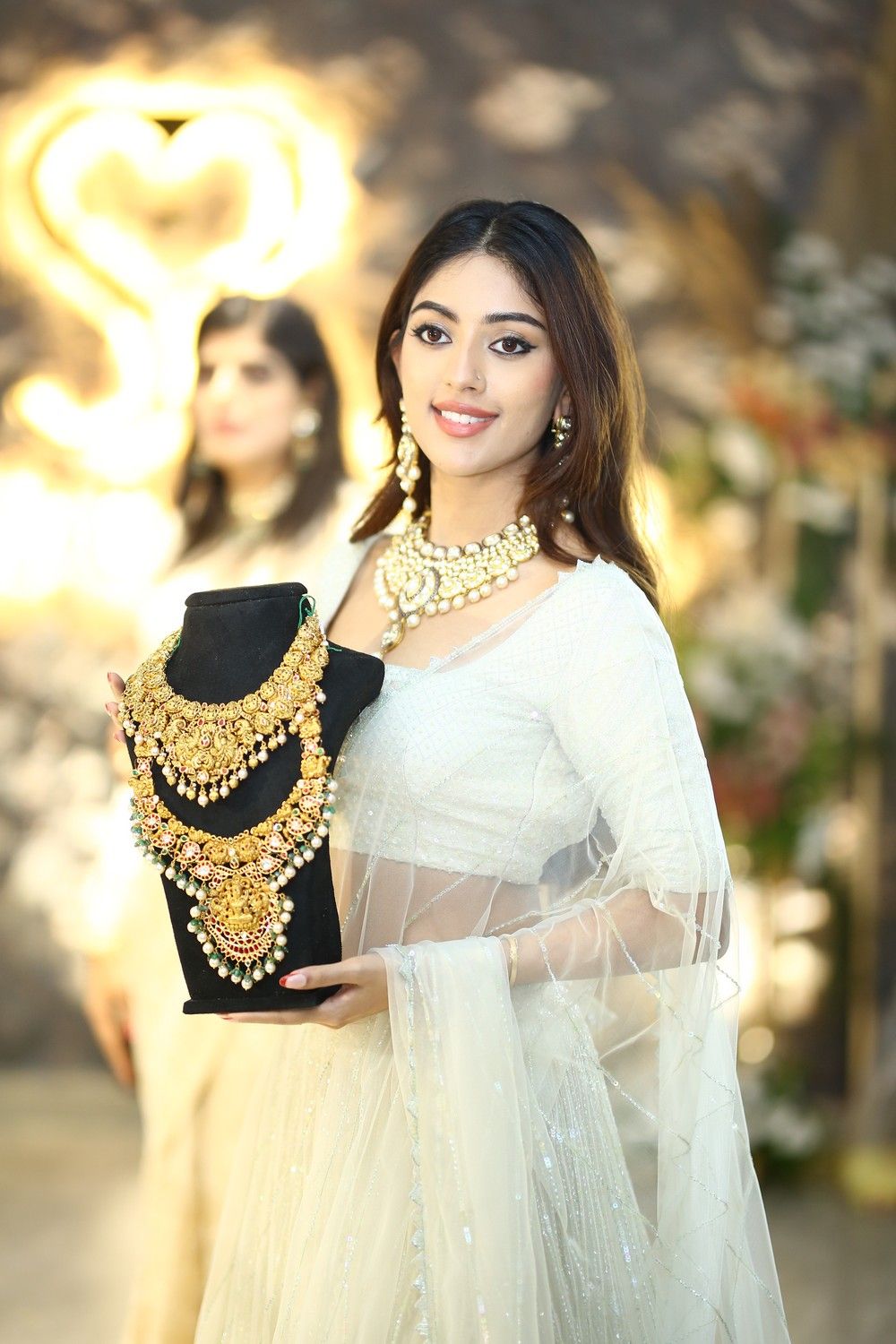 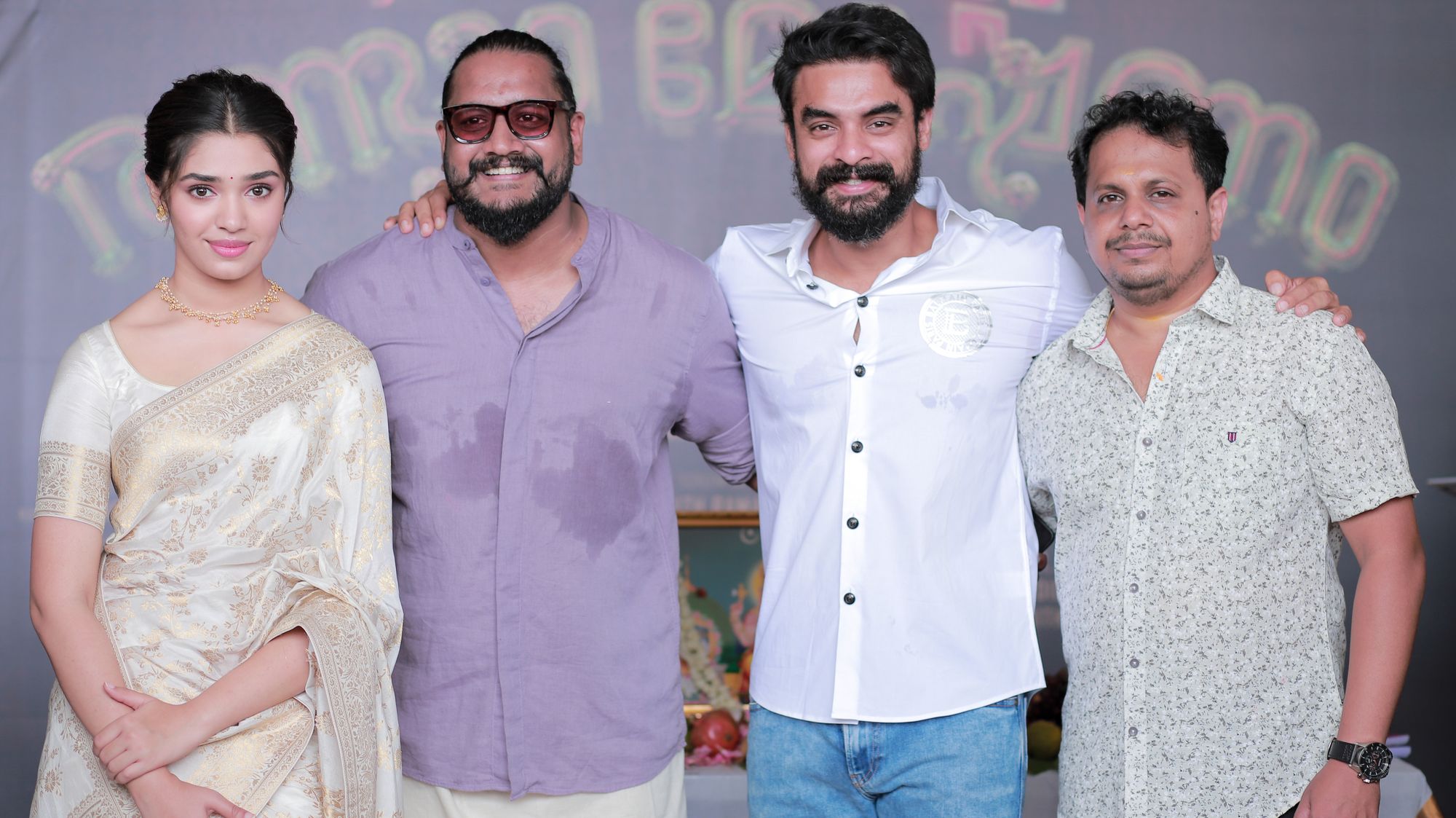 Tovino in the first triple role of his career!! Kick start of Ajayante Randam moshanam!!