Sri Reddy has become more sensational with her controversies rather than her films. She keeps herself active on social media by targeting actors and politicians. Recently she started the Pro-Jr NTR campaign by praising him as the only actor with guts and extended her full support to NTR for his forthcoming television show Evaru Meelo Koteeswarudu and wants him to be the next Chief Minister too.

Based on the life of Sri Reddy, a film is being made with the title Reddy Diary by Rajangam who worked with popular director Bala. The film depicts how some big producers and directors take advantage and play with the life an aspiring actress by seeking sexual favours from her is the central theme of Reddy Diary. This films which is making brisk progress and in final stages of shooting is receiving threatening calls to stop the shooting of the film according to the producer of Reddy Diary,Ravi Devan.

In view of this, the makers have decided to approach police to ensure that their film is completed and released without any issue. It remains to be seen how Reddy Diary is going to overcome these threats and see the light in future. 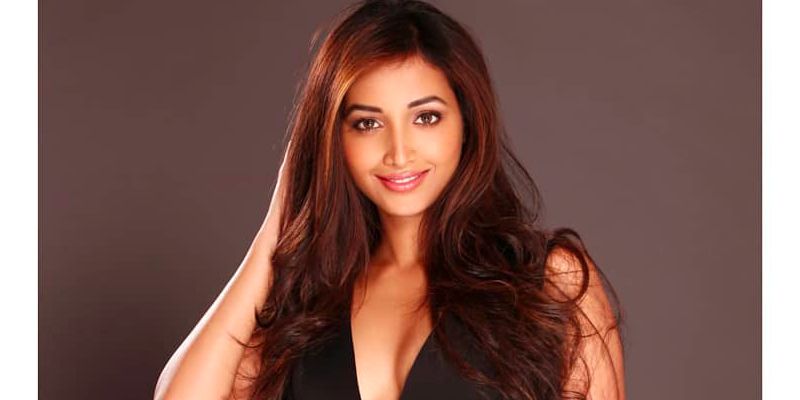 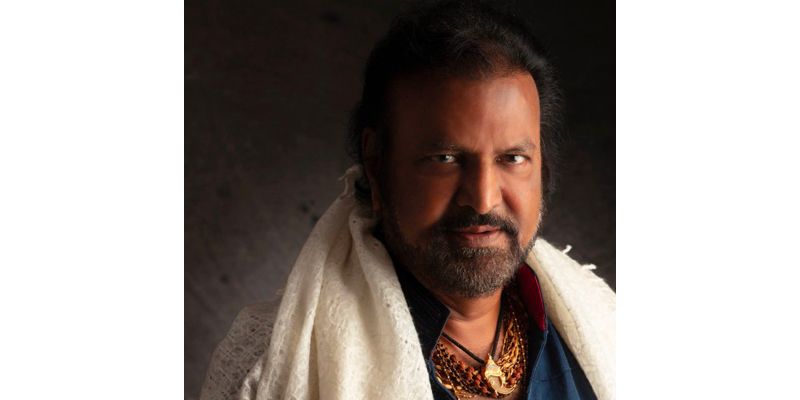