Promising young hero Sree Vishnu is presently starring in the commercial entertainer Bhala Thandanana being helmed by Chaitanya Dantuluri of Baanam fame. Catherine Tresa is paired opposite Sree Vishnu in the movie. The shoot of Bhala Thandana has been completed. The makers announced same through the film’s first look poster.

Dressed in denim shirt with white t-shirt inside and blue jeans, Sree Vishnu looks manly in the poster. He looks aggressive as he holds two guns, wherein we can observe a rowdy batch approaching him with guns in their hand. Going by the poster, Bhala Thandanana will have good dose of action.

Director Chaitanya Dantuluri is presenting Sree Vishnu in a never seen before role, while Catherine who is selectively doing films has got a meaty role in Bhala Thandanana. Ramachandra Raju of KGF fame is playing the main antagonist.

Popular production house Vaaraahi Chalana Chitram is bankrolling the film to be presented by Sai Korrapati. Rajani Korrapati is the producer.

Post production works of the movie are in full swing. 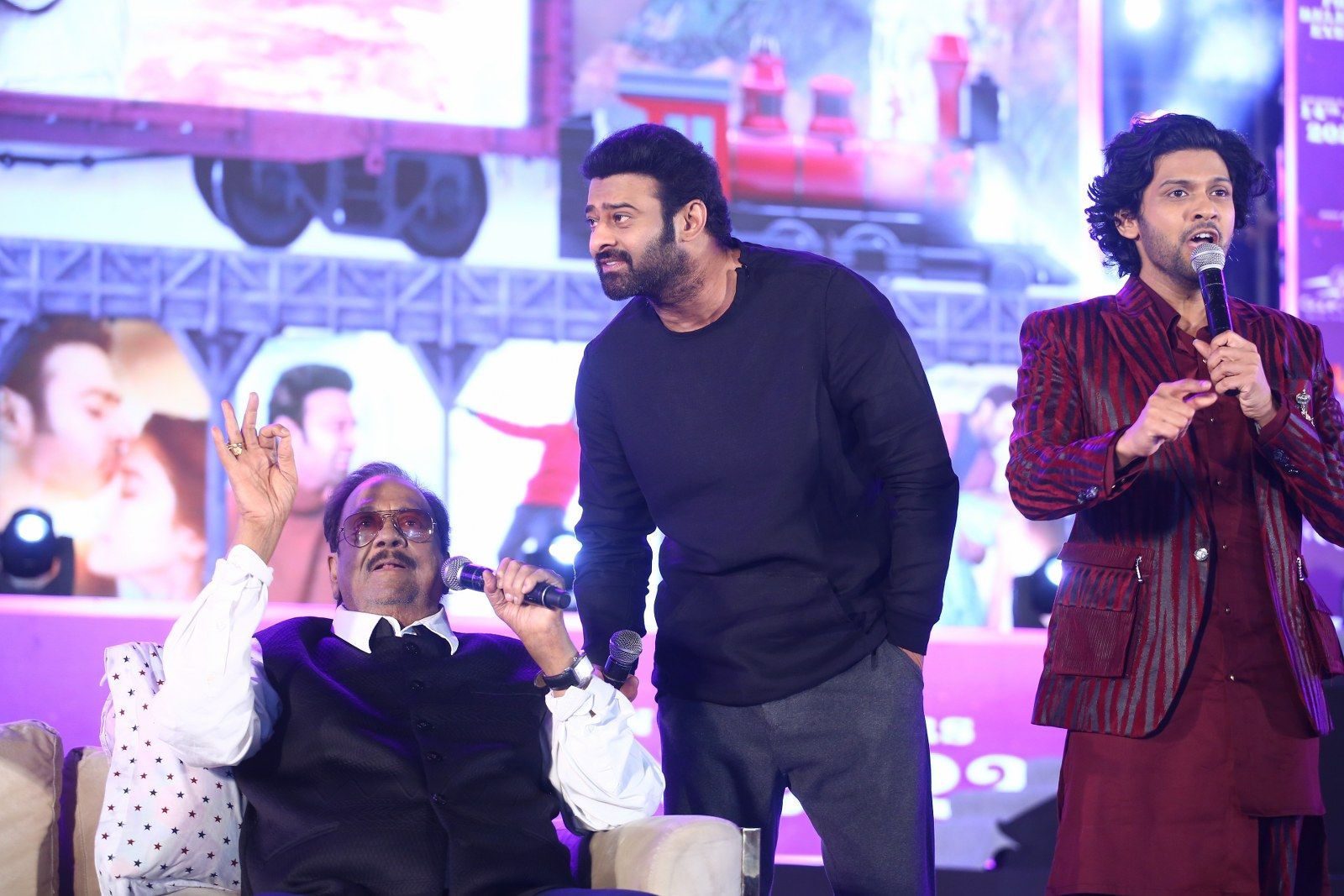 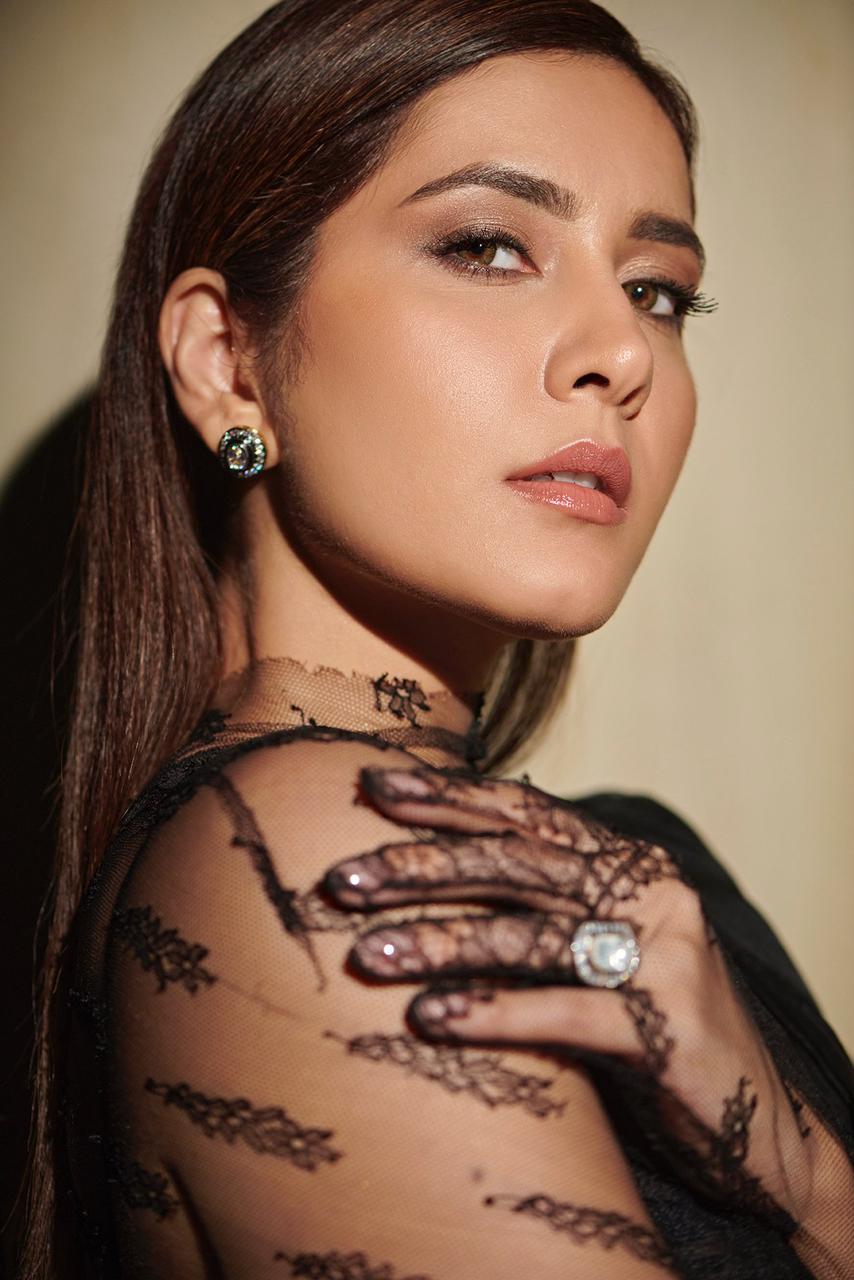 #RaashiiKhanna looks bright and beautiful in this black saree 🖤