The release date of Rana and Sai Pallavi starrer Virata Parvam was announced recently. The film directed by Venu Udugula will grace the theatres worldwide on July 1st. The makers presented Sai Pallavi’s birthday special by releasing Soul Of Vennela.

The song presents the two lives or shades of the character Vennela played by Sai Pallavi. Born in tribal area, she’s everything for her parents played by Sai Chand and Eswari Rao. She’s a beautiful soul who leads a happy life. Then, the second life is about her ambitious and purposeful journey in love with the protagonist played by Rana.

Suresh Baobbili’s background score is so much enchanting and the video Soul Of Vennela is a perfect presentation on Sai Pallavi’s birthday. 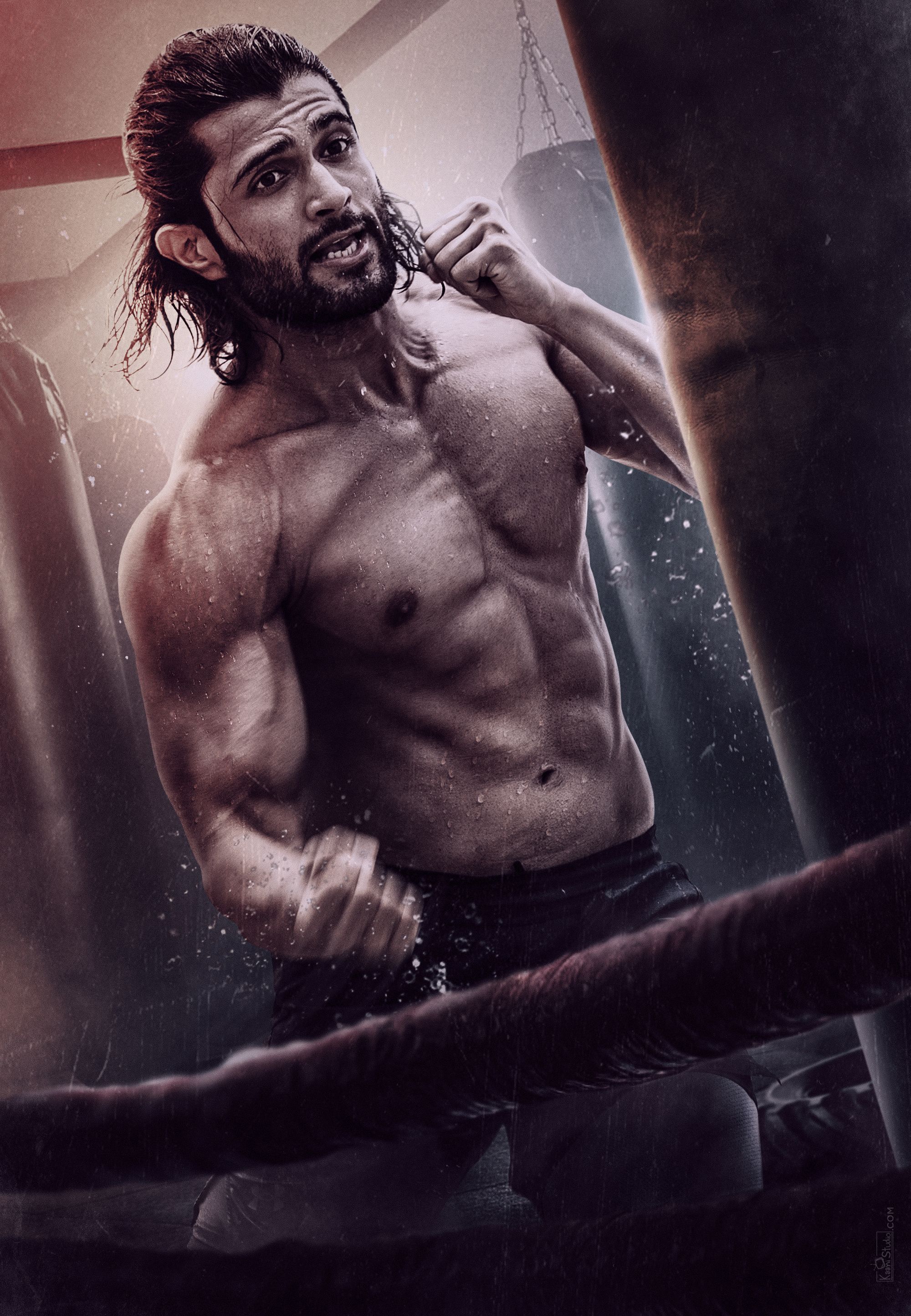 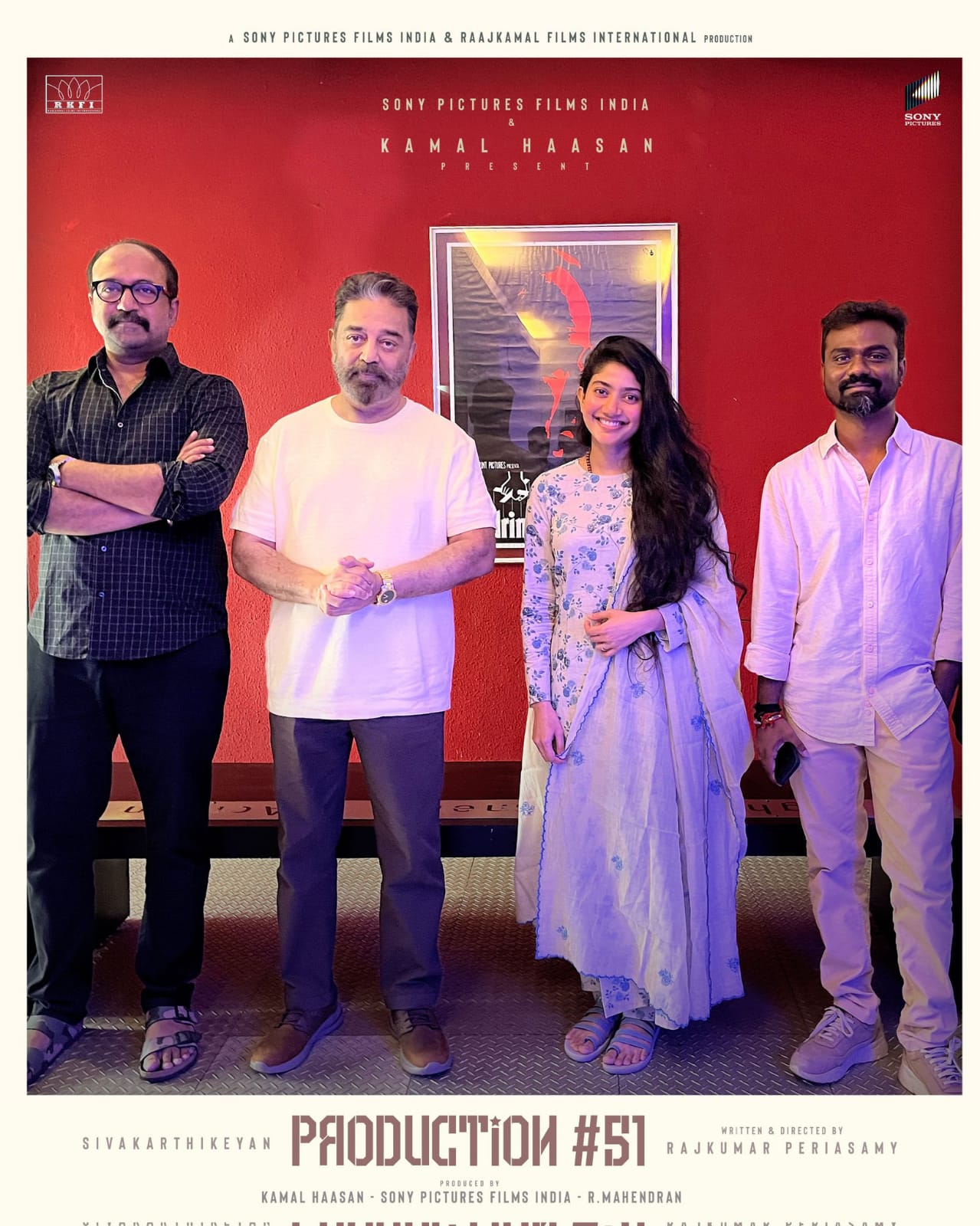