SonyLIV adds a new flavor of entertainment to its slate, with its first Telugu film ‘Vivaha Bhojanambu’. We witnessed many couples beating all odds with lockdown weddings in the past year. Bringing one such relatable story from the lockdown diaries, SonyLIV sets a lighter mood with this dramedy of a couple who decide to marry amidst the pandemic. But the real chaos sets in when a Lockdown of 21 days is announced. Inspired by true events, a Ram Abbaraju directorial, Vivaha Bhojanambu is set to launch on 27th August on SonyLIV.

The film revolves around a love-story between Mahesh, a shrewd miser from a middle-class household and Ramya who hails from a rich joint family. Taking advantage of the pandemic situation, Mahesh convinces the families to get them married in the presence of close relatives. Little did he know that a nationwide lockdown would thwart his attempts for a cost-effective marriage. What happens when a close-fisted son-in-law is locked inside a house of 14 people for 21 days? Expect a punch of laughter riots and hilarious situations in this perfectly knit lockdown story laced with oodles of comedy.

The film features the prevalent Telugu comedian Satya Akkala as Mahesh and debutant Aarjavee Raaj as Ramya in the lead roles. Vivaha Bhojanambu is produced by Sundeep Kishan who will also be seen playing a cameo role along with K. S. Sinish Production House: Soldiers Factory, Venkatadri Talkies, Anandi Arts. The music has been lent by Anivee. Additionally, film has an excellent cast of Sudarshan, Srikanth Iyengar, Subbaraya Sharma, TNR, Viva Harsha in prominent
roles. Apart from Telugu the movie will also be available in Malayalam, Tamil and Kannada. 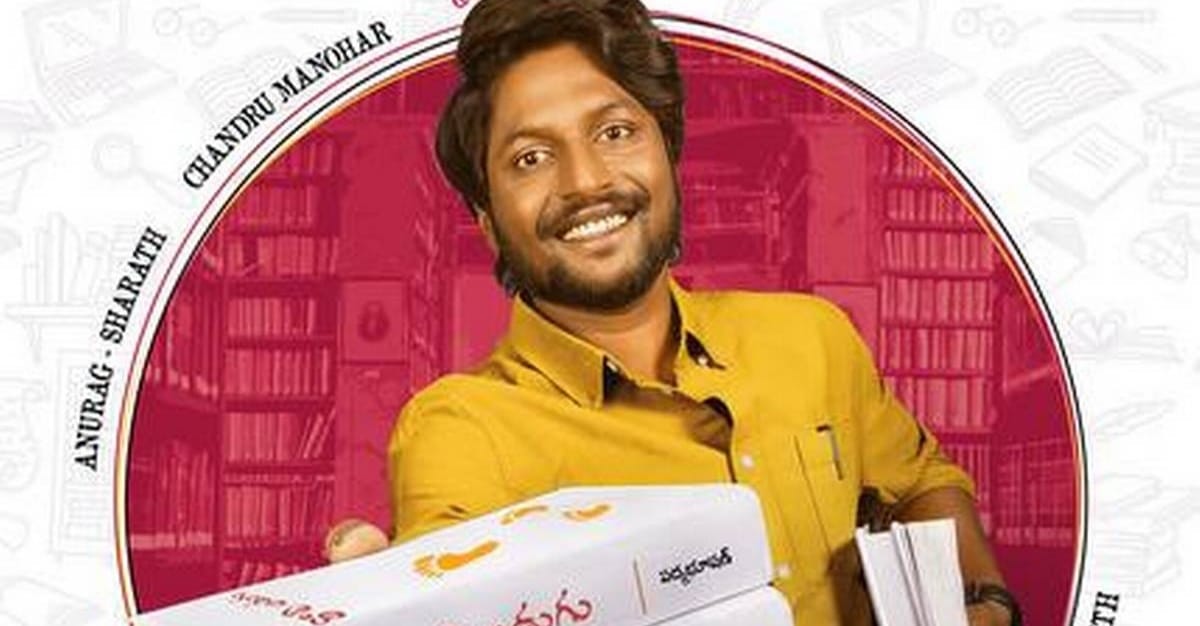