With just a few days until the release of Marvel’s Spider-Man: No Way Home, the hype around the movie is on an all-time high. The film is Spider-Man/Peter Parker's third solo adventure.

Spider-Man: No Way Home will release on December 16 in India and the next day across the world. Sony Pictures Entertainment India will release the film in English, Hindi, Tamil and Telugu languages.

Upon ticket sales began for Spider-Man: No Way Home, multiple theatre websites across the globe have crashed due to high demand for tickets.

One tweeted: Another fan was more elaborate: “I had to choose my #SpiderMan seats at AMC, then they said I would be billed for both tickets and also asked if they were A-list reservations or not. Withdrawn, chosen other seats and then not even given me the A-list option. I waited in line again and now Lmao has crashed.

Another fan wrote: " “WHY CAN’T I BUY MY SPIDERMAN TICKETS NO WAY HOME @RegalMovies #SpiderMan”. 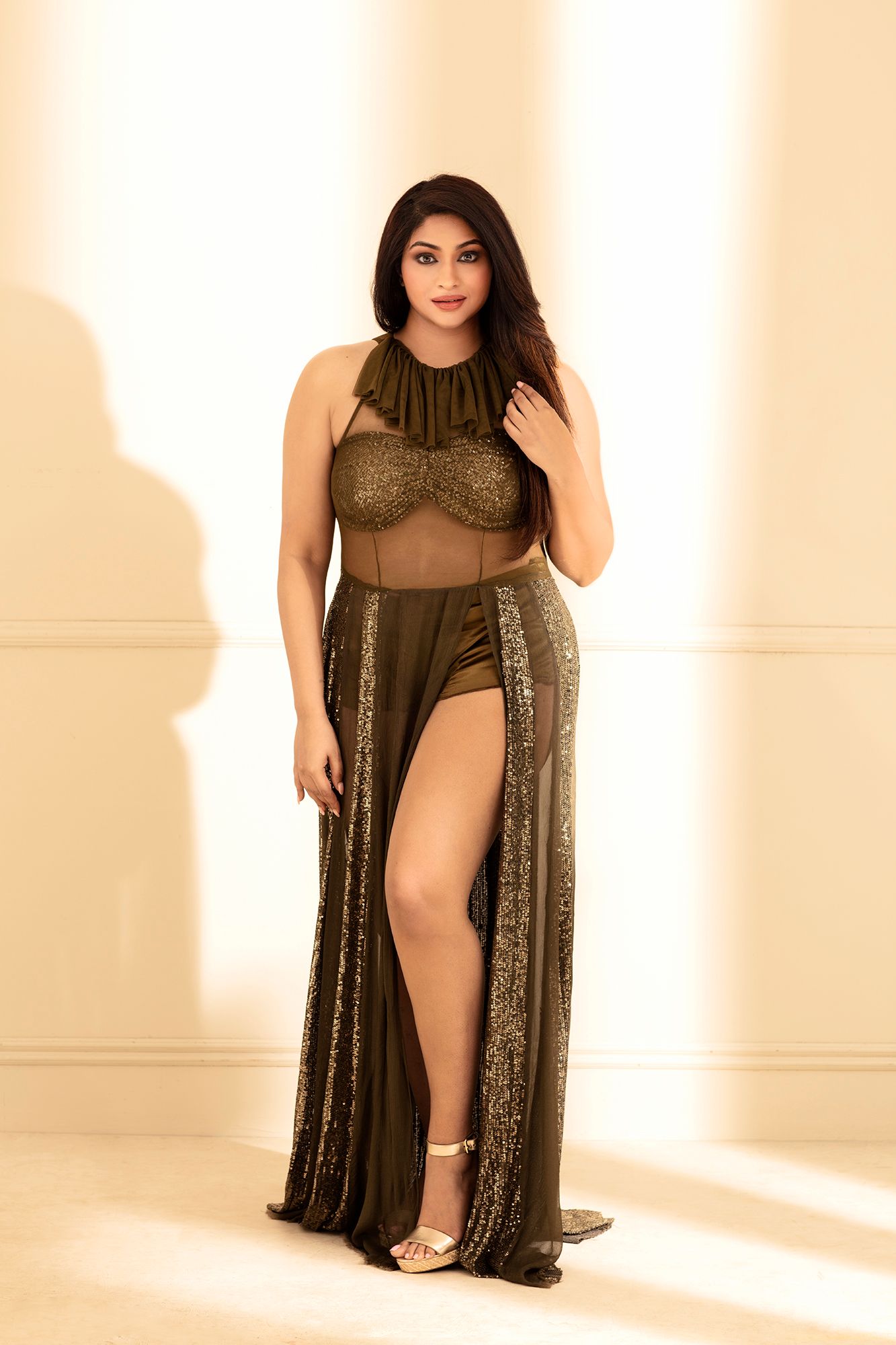 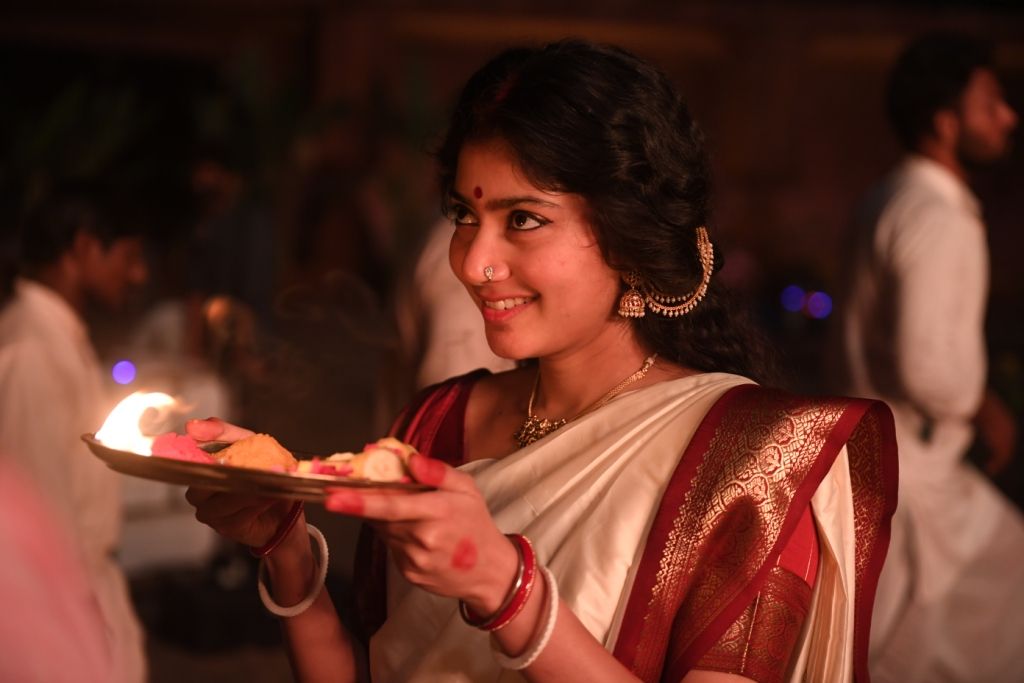