Actor Sonu Sood was one of the highly appreciated names during the lockdown. Sonu Sood, who has acted as a villain in Tollywood, proved that he is a real hero by helping a lot of needy people during the lockdown. Perhaps no did as much as Sonu Sood did, during the pandemic.
Despite of getting  requests from a lot of people for help, Sonu Sood continued  his  kind  deeds,  with a smile on his face. Now, an author Meena K Iyer wrote a book on Sonu Sood. The book is titled "I'm No Messiah" which will be  released on December 15 and it can be pre-ordered on Amazon. The book costs 319 rupees. 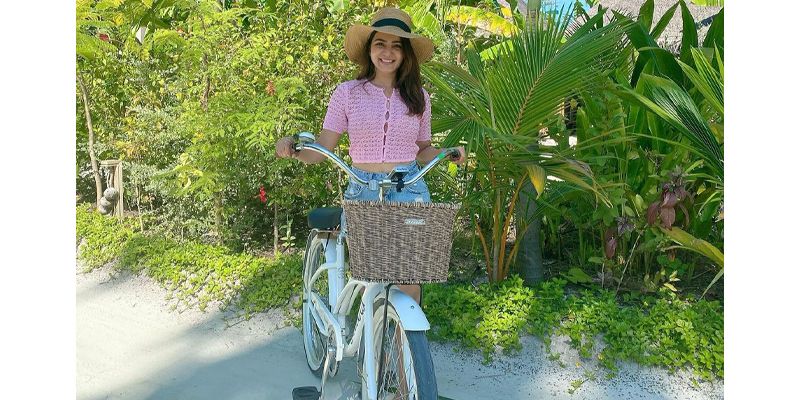 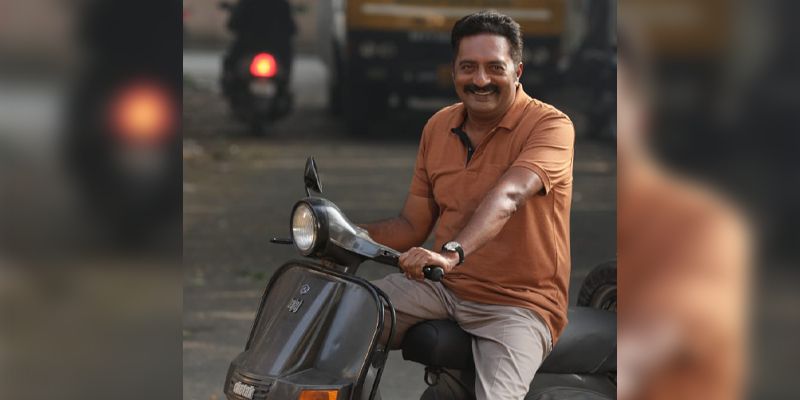