Though he has acted as a villain on the Tollywood screen Sonu Sood was seen as the real hero during the difficult times brought forward by Corona. Migrant workers faced difficult conditions with the country's lockdown. During these times, Sonu Sood took the responsibility of sending them to their homes, which the Central Government also failed at. Sonu Sood stood behind migrant workers who have been struggling to reach their destinations. He became a hero at the national level. Wherever he goes, fans are surrounded by him. Now, Sonu Sood calls for bringing a change villages and making them better. He posted a new video regarding this on Instagram. Through the video, Sonu Sood is in a village atmosphere and is talking about the greatness of the villages. Villages may be small but their contribution is big and the people belonging to villages should be given the opportunity to fulfill their dreams. Through the video, Sonu said it was time to convert villages into towns. 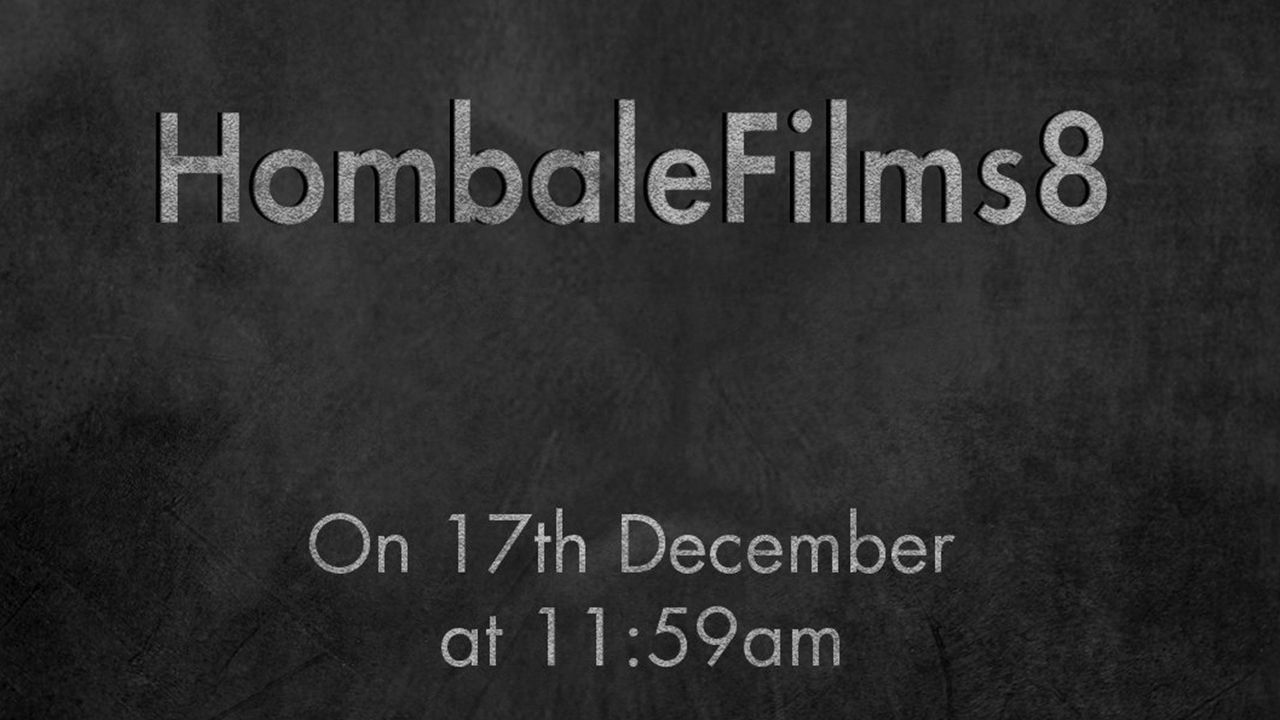 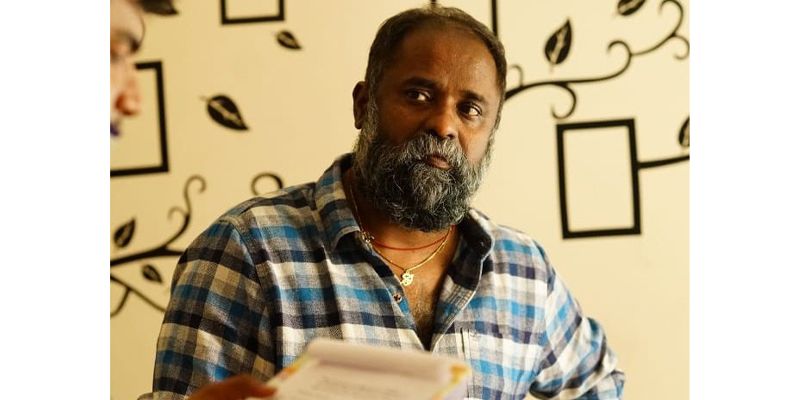