Tollywood actor Sonu Sood, who had done a lot of service to the poor, helped immigrants, and fed hungry day laborers, became a real savior during the lockdown. He was the reason behind many immigrants reaching their homes. He also helped many Indians struck in foreign nations.

After that, he also set up a foundation through which he has been helping orphans receive the gift of education. He is also offering free coaching to those who are preparing for civils and groups. At the same time, Sonu also set up a team that can be contacted if anyone wishes to help. One such person called Sonu but and the person on the other side introduced himself as a member from team Sonu and told him that he could donate as much as he wanted.

The person who called donated 10,000Rs to the account. However, the donor got another call from the same number and he was asked to donate 3 lakh 60 thousand for an operation. They also said that there were looking for more options for funding and he could donate as much as possible. The fraudsters dupped a registration fee of Rs 8,500 and then Rs 60,000 from the donor.

Suspicious of their style, the donor lodged a police complaint and the truth came out. The fraudsters who were committing scams in the name of Sonu Sood Foundation, were identified and they agreed of committing such scams regularly. Sonu Sood, who has done so many services, has been targetted again! We hope it stops soon! 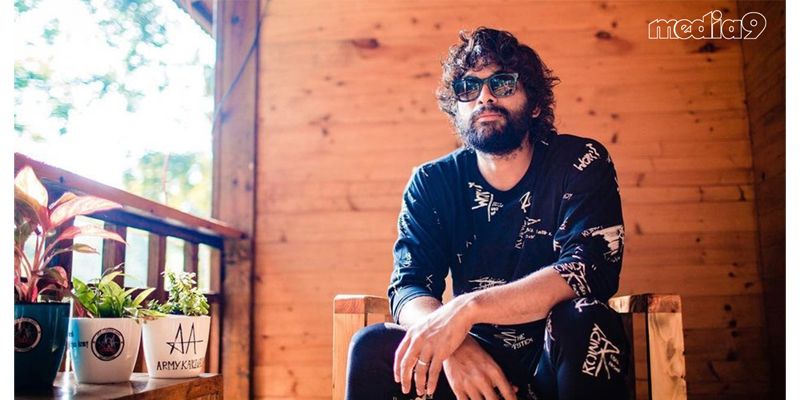 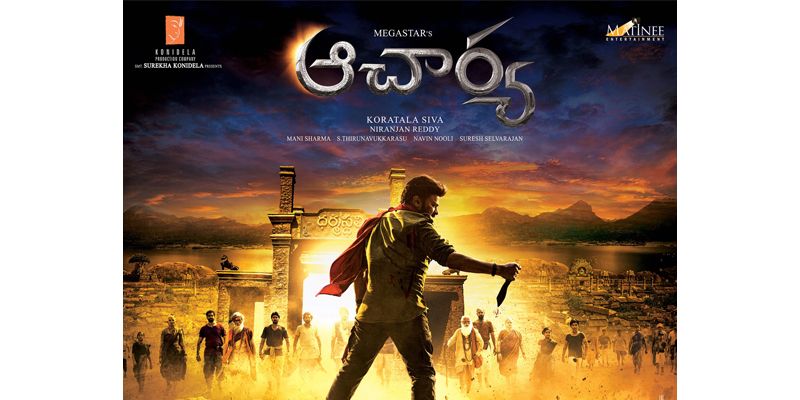 Chiru's team has a surprise for fans