Sonu Sood has become the god of migrant workers during the corona virus crisis and has won the admiration of millions of people. His story and how he saved people who lost their jobs and were struck on roads has been chronicled in his autobiography 'I Am No Messiah'. However, Sonu Sood presented his book to Amitabh Bachchan exclusively on Big B's show 'Kaun Banega Crorepati'. Sonu shared the photo of this on his social media. Can't start the new year any bigger than this .. Amitabh Bachchan released of my book... Watch on KBC Show. Sonu also wished everyone a happy new year and said " I wish you all the best in what you do to make this year better". Meanwhile, Penguin India has brought this book to the public. Sonu Sood has already presented the book to Tollywood megastar Chiranjeevi on Acharya sets. This book has been released in both Telugu and Hindi. Sonu Sood is gaining fans across the country day by day with movies on one side and community service programs on the other. 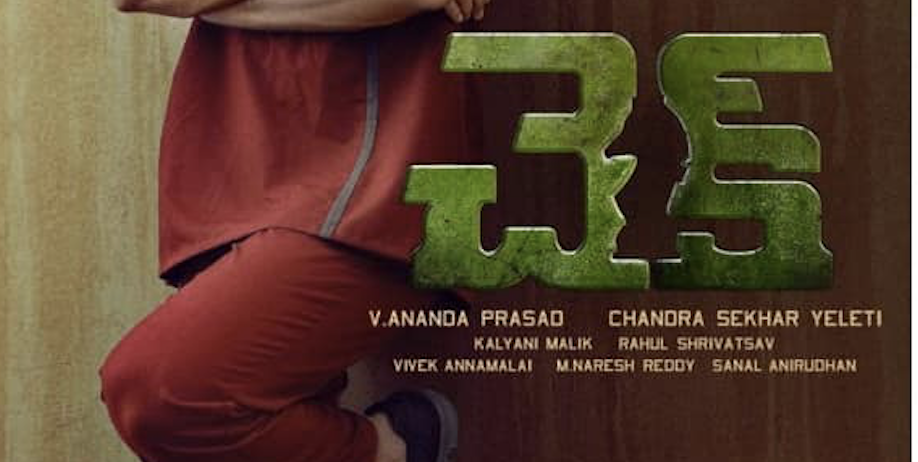