Actor Sonu Sood who was popular for his villain roles in Tollywood movies has now turned into a national icon with his good work. People have a special place in their hearts. During the corona lockdown, he acted as a real hero. The good deeds and services he did during the lock down brought him an unparalleled reputation all over the country. He is currently playing a pivotal role in megastar Chiranjeevi's movie ‘Acharya' directed by Koratala Shiva. However, Chiranjeevi also honored Sonu Sood, who had come to take part in the shooting.Recently, Sonu Sood appeared as Santa in the cover photo of Hindustan Times Branch Lifestyle Magazine. Sonu Sood was featured in a photo as Santa on the cover page on the occasion of Christmas festival in four days. Sonu Sood was accompanied by his son Eshan Sood. Both the father and sons wore red and white T-shirts and were holding gifts for Christmas on a scooter. Sonu Sood posted this photo on his Instagram saying "Twinning Winning" on HT Brunch. 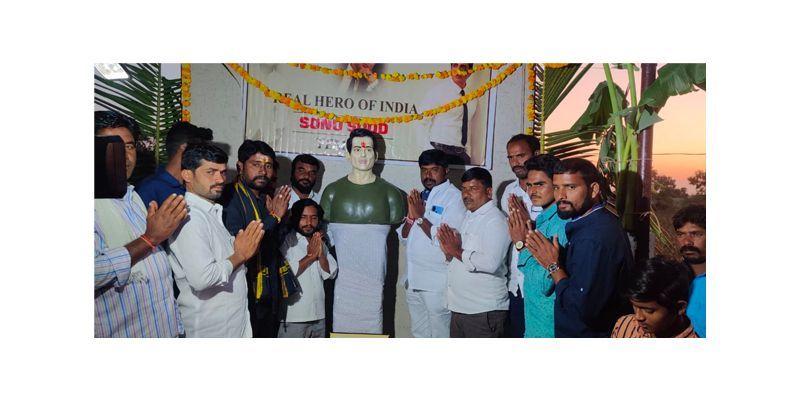 A temple for Sonu Sood in Telangana 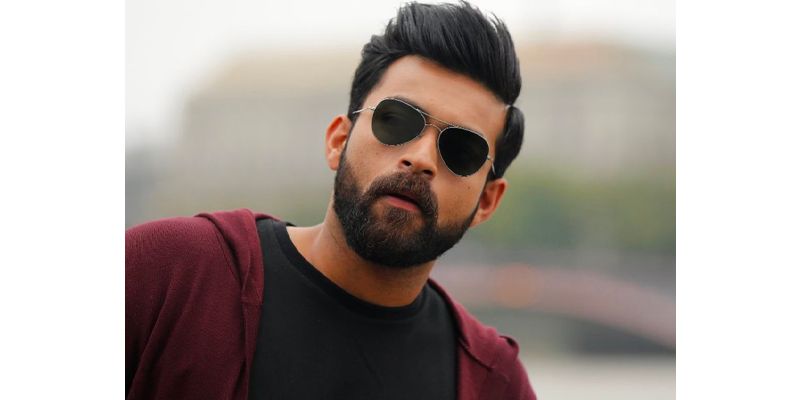