Mega Hero Sai Dharam Tej's movie Solo Brathuke So Better is going to release on 25th of this month many filmmakers of the Tollywood industry are looking up for the results of this movie as it is a major film which is going to release after lockdown. As a part of the Promotion, the team of Solo Brathuke So Better released the promo of Amrutha which is one of the songs of the film. The song is written by Kasarla Shyam and beautifully sung by Nakash Aziz. This song is now attracting the Audience. The team of Solo Brathuke So Better also released a song from the film which also got a huge response from the audience. The music is composed accordingly with the Lyrics which completely sync with each other. The signature step in the song is also well matched with the music. Actor Nabha Natesh is acting along with Sai Dharam Tej, this movie is directed by Subbu and S.S Thaman is the music director for this film. 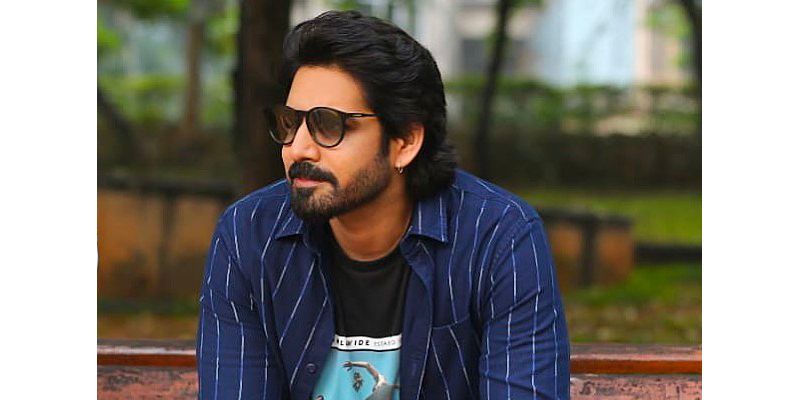 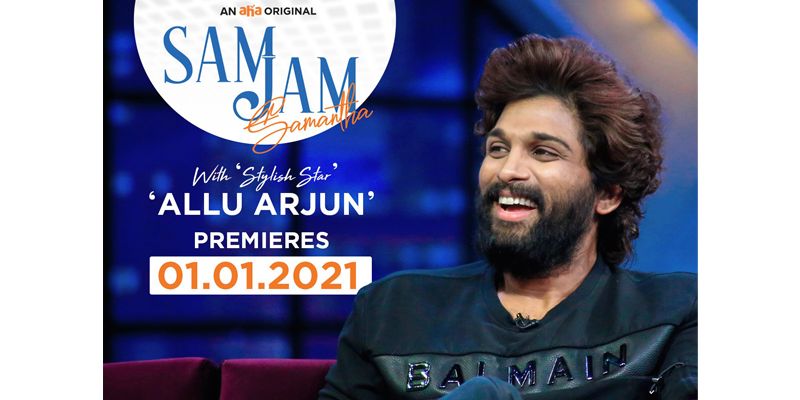