On the memorable occasion of Mother's Day, team Mr. Pregnant have
dropped a glimpse video of the film that gives a brief look at the
premise. The film has Bigg Boss fame Sohel and Roopa Koduvayur in the
lead roles.

The video is an emotional and impactful one. Suhasini and Sohel
delivere a speech of sorts about the importance of a mother. There is
also an emotional dialogue on the way in which mothers bear 9 months
of pain to give birth to their child. The glimpse video is an
emotional one and it gels with the mother's day theme. It also gives a
brief look into the theme of the film.

Mr. Pregnant is directed by Srinivas Vinjanampati and produced by Appi
Reddy. The film has Roopa Koduvayur in the female lead role. Post
production works in full swing and more promotional material will be
out soon. The film is billed to be a proper drama with a relevant
social drama plot. 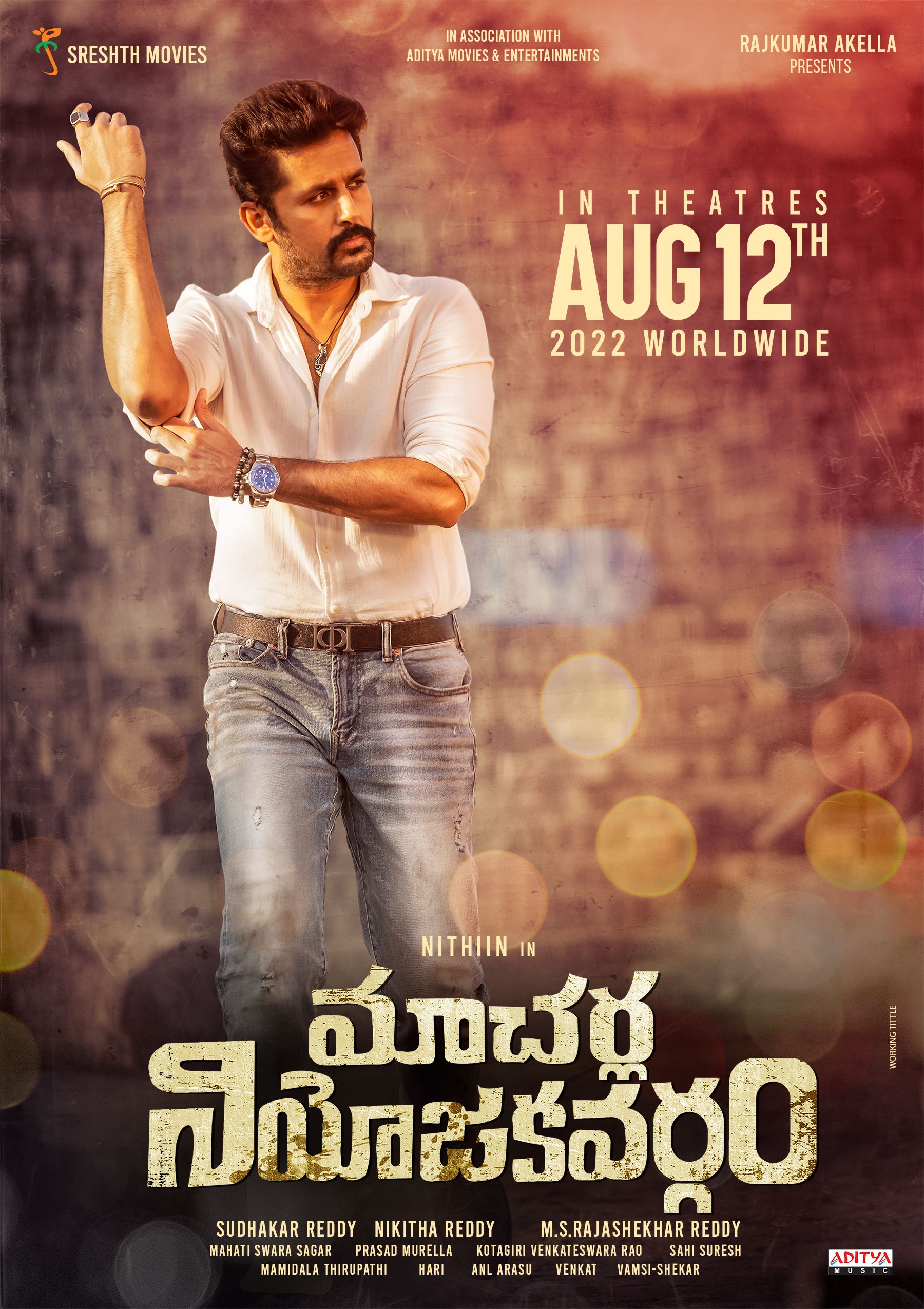 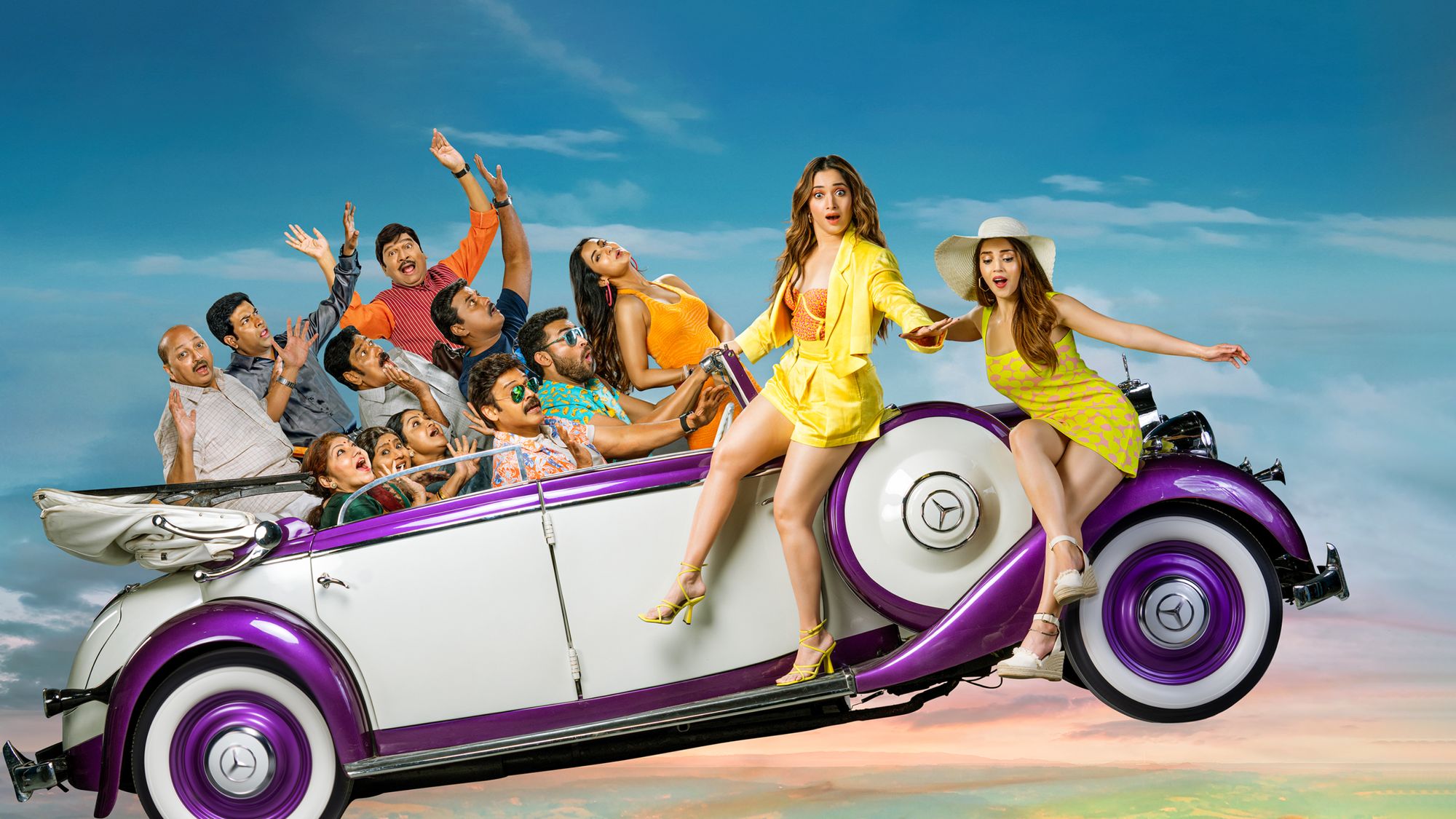