Sivakarthikeyan, who is one of the gifted actors in Tamil film industry, is all set to collaborate with talented director Anudeep KV for his Tollywood debut. This movie is a bilingual to be made in both Telugu and Tamil languages with Narayan Das Narang, Puskur Ram Mohan Rao and Suresh Babu producing it under the banners of Sree Venkateswara Cinemas LLP, Suresh Productions and Shanthi Talkies. S Thaman scores music for the movie, while Arun Viswa is the co-producer.

Known for bringing out the best entertainment and performance from his actors, Anudeep became one of the most sought-after directors, after the blockbuster success of his last directorial Jathi Ratnalu which is an all-time biggest earner for a film of its range. Sivakarthikeyan, on the other hand, who scored a superhit with his last movie Varun Doctor in Telugu is known to pull off any given role with ease. The actor has good following and market in Telugu.

Marks landmark 20th film of Sivakarthikeyan, #SK20 is touted to be a fun-filled romantic entertainer with a different concept. The makers announced the movie officially today with a small glimpse. Going by the video, the film’s story has the backdrops of Pondicherry in India and London in UK. The same is depicted with a pigeon flying from London to Pondicherry. S Thaman’s background brings pleasant vibes to the video which looks quite interesting.

The regular shoot of #SK20 begins from this month. Other cast and crew will be unveiled soon. 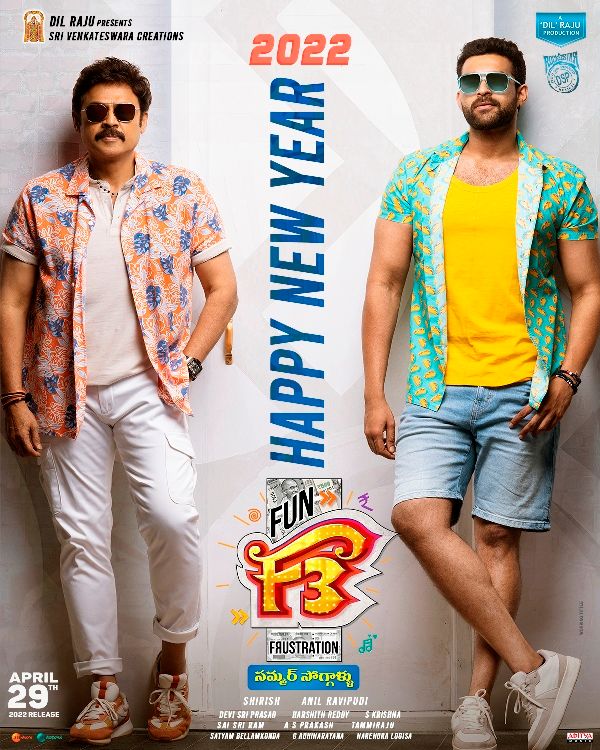 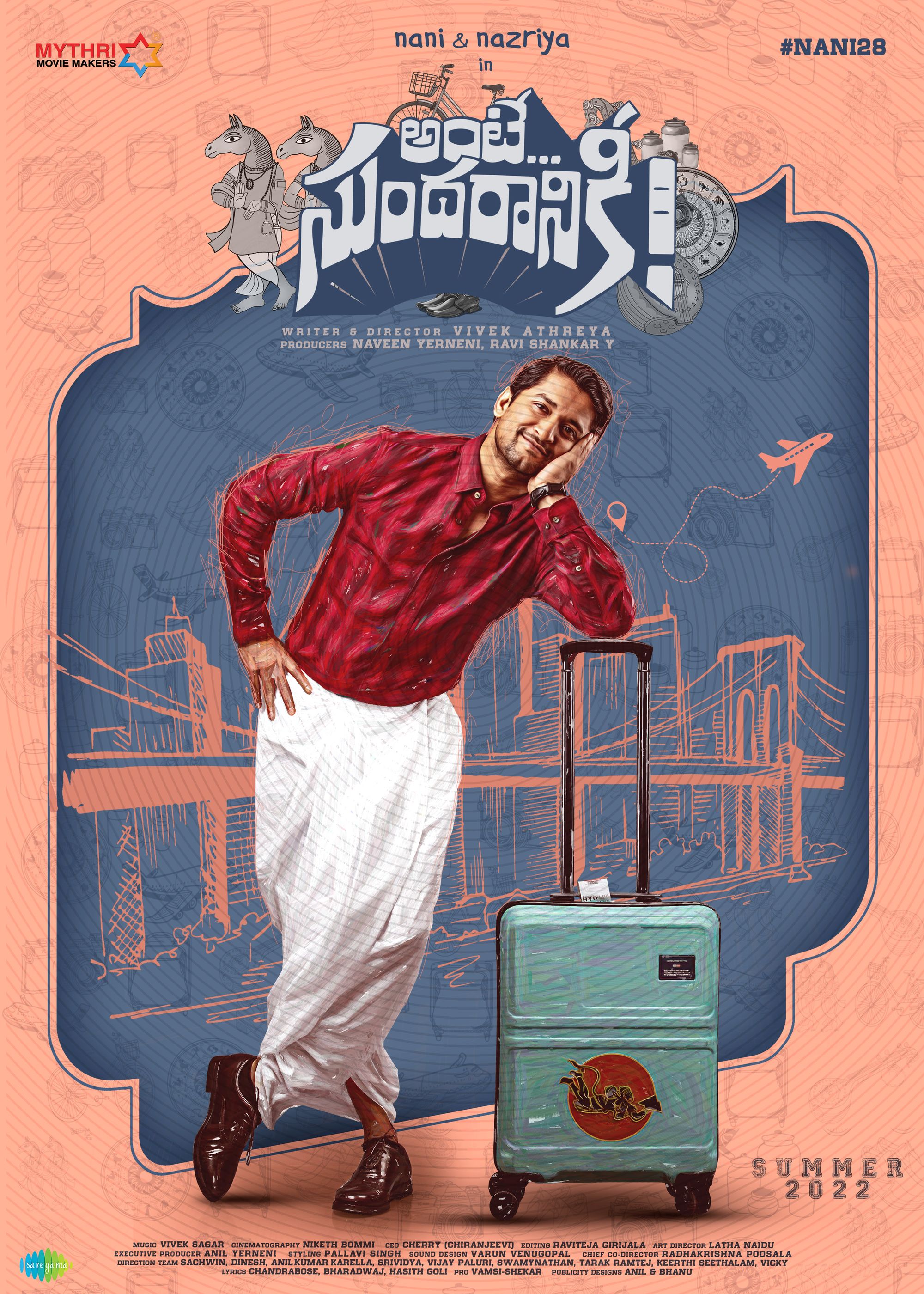