Hero Sivakarthikeyan who is riding high with back-to-back hits will next be seen in a wholesome entertainer Prince which is being directed by the very talented director Anudeep KV. Maria Ryaboshapka is the leading lady opposite Sivakarthikeyan in the movie that has the backdrop of Pondicherry in India and London in UK.

The makers have announced to kick-start the musical promotions of the movie from September 1st, as the first single will be launched on the very next day, after Vinayaka Chavithi. The poster looks adorable with the wonderful chemistry between the lead pair. Both appear in yellow outfits. S Thaman has scored music for the movie.

With blessings of Narayan Das Narang, Suniel Narang, along with Puskur Ram Mohan Rao and Suresh Babu is producing the movie under the banners of Sree Venkateswara Cinemas LLP, Suresh Productions and Shanthi Talkies. Sonali Narang presents the movie.

Manoj Paramahamsa is the cinematographer, while Praveen KL is the editor and Arun Viswa is the co-producer. 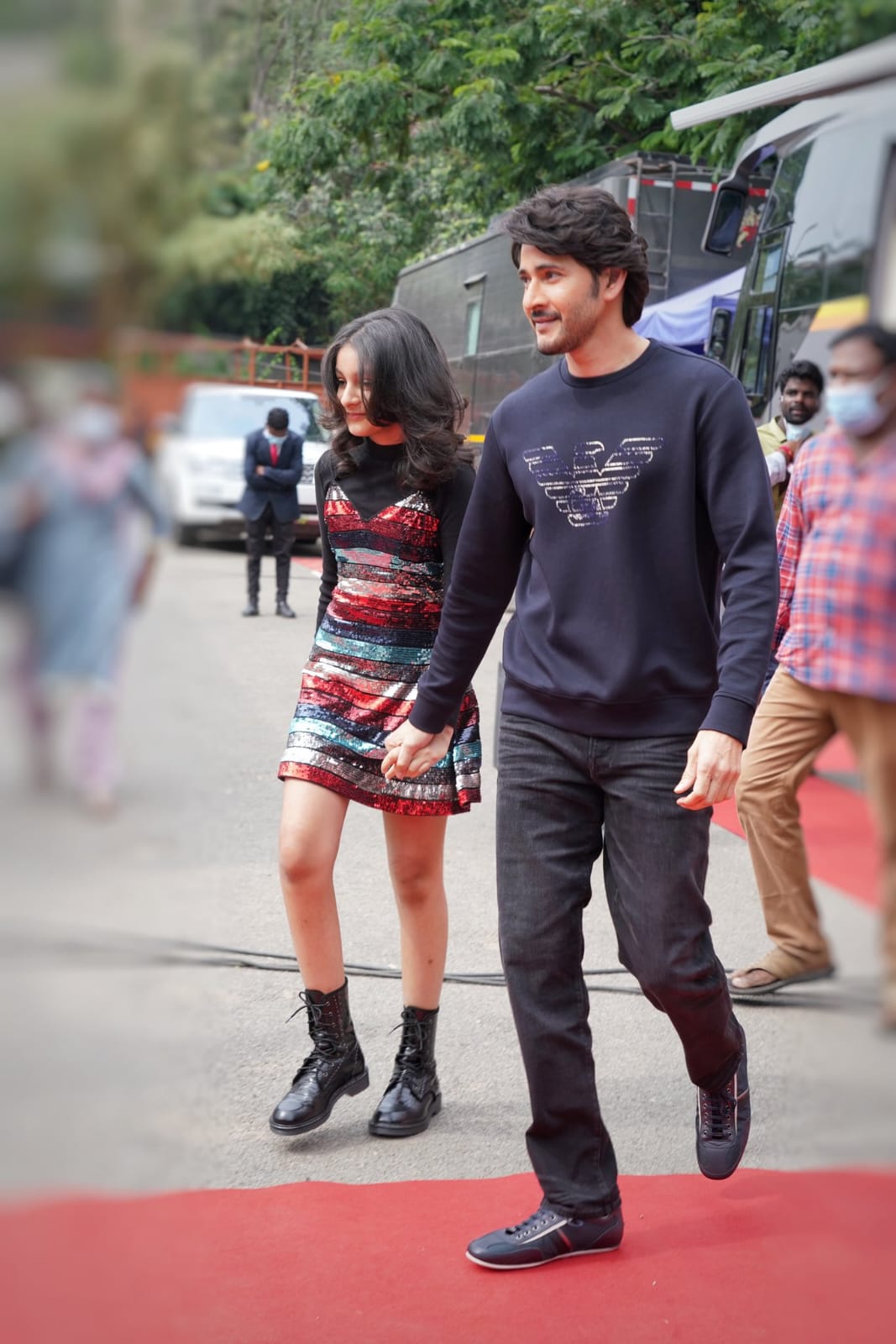 The Most adorable Dad & Daughter Duo of TFI 💕 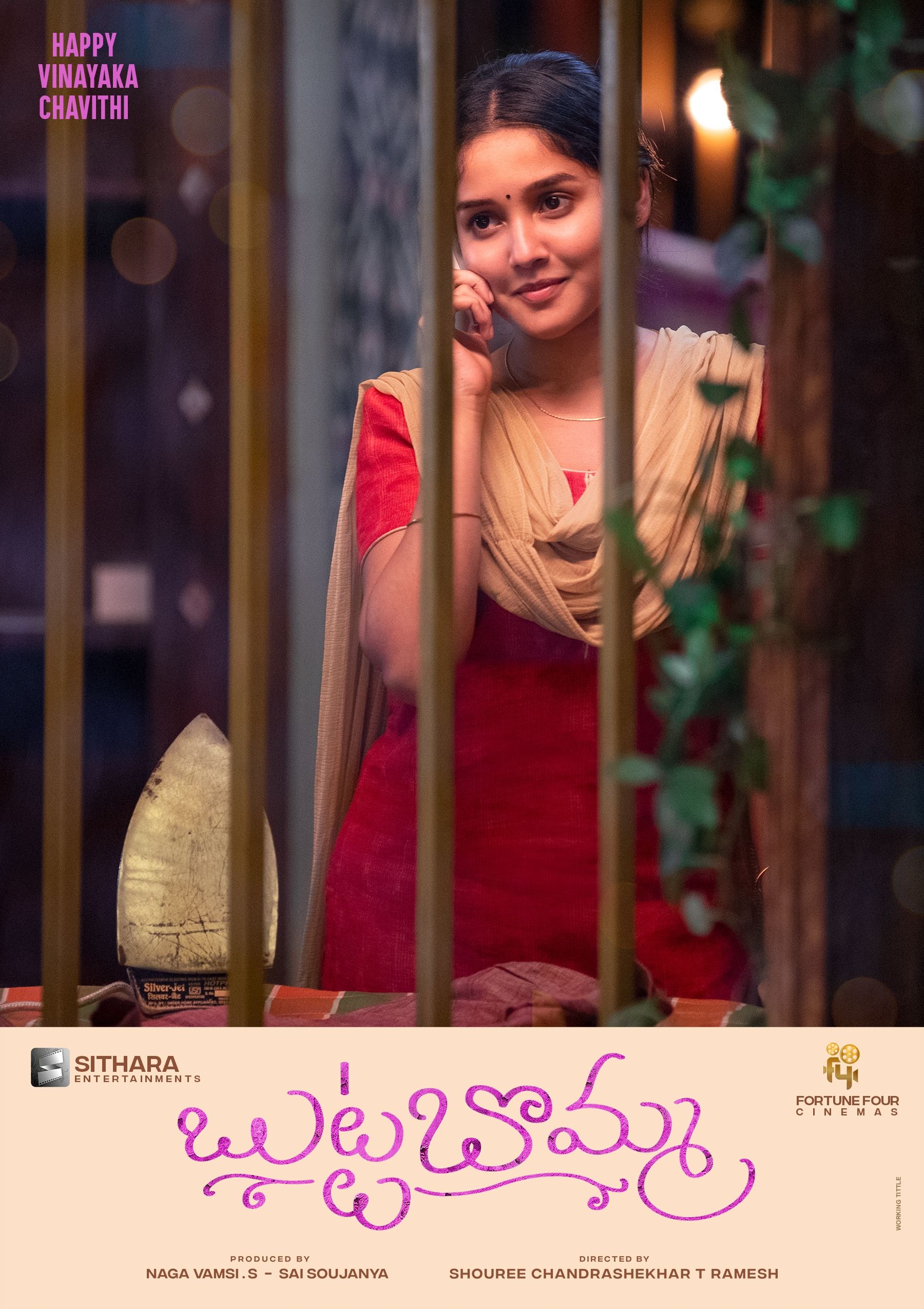