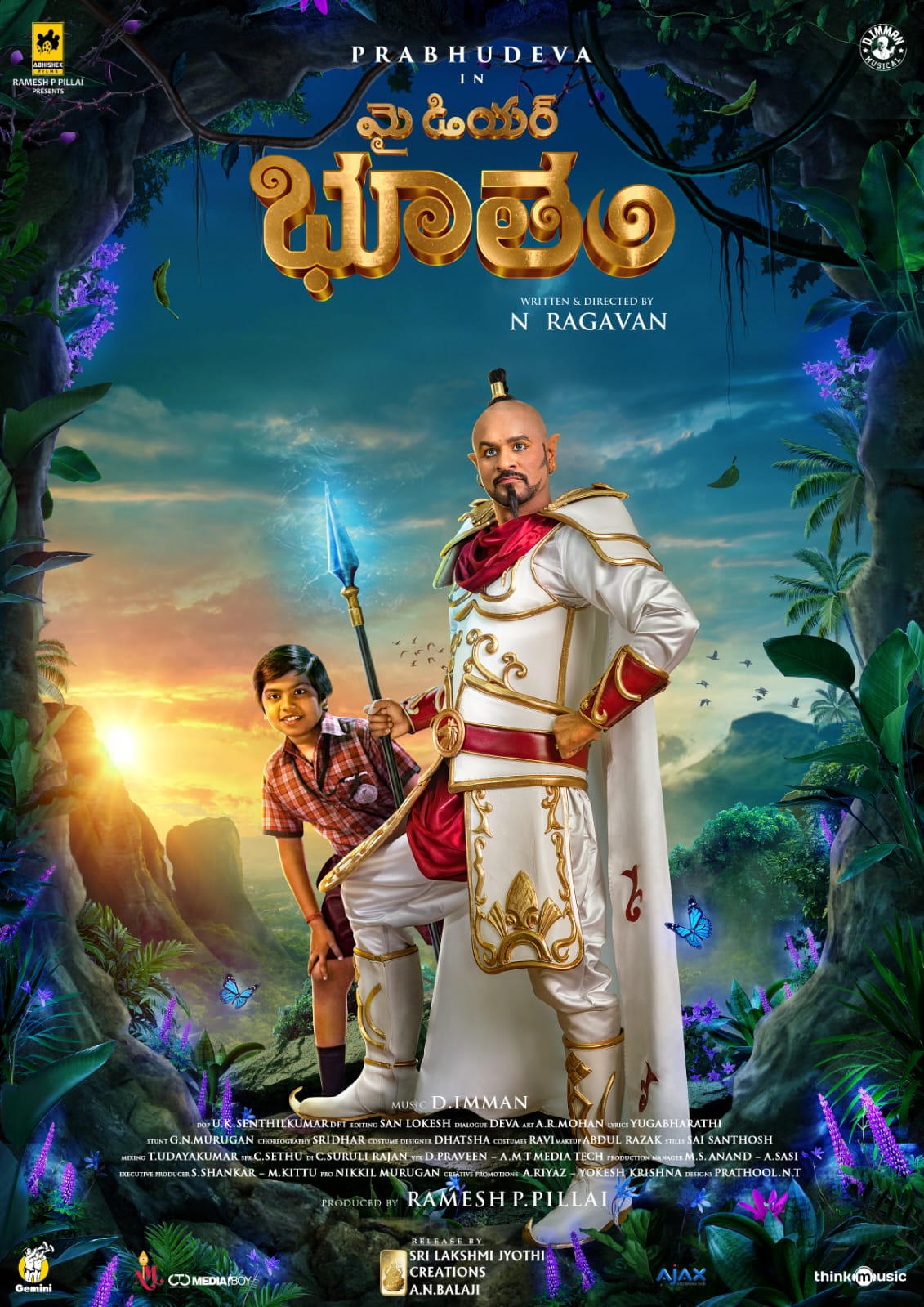 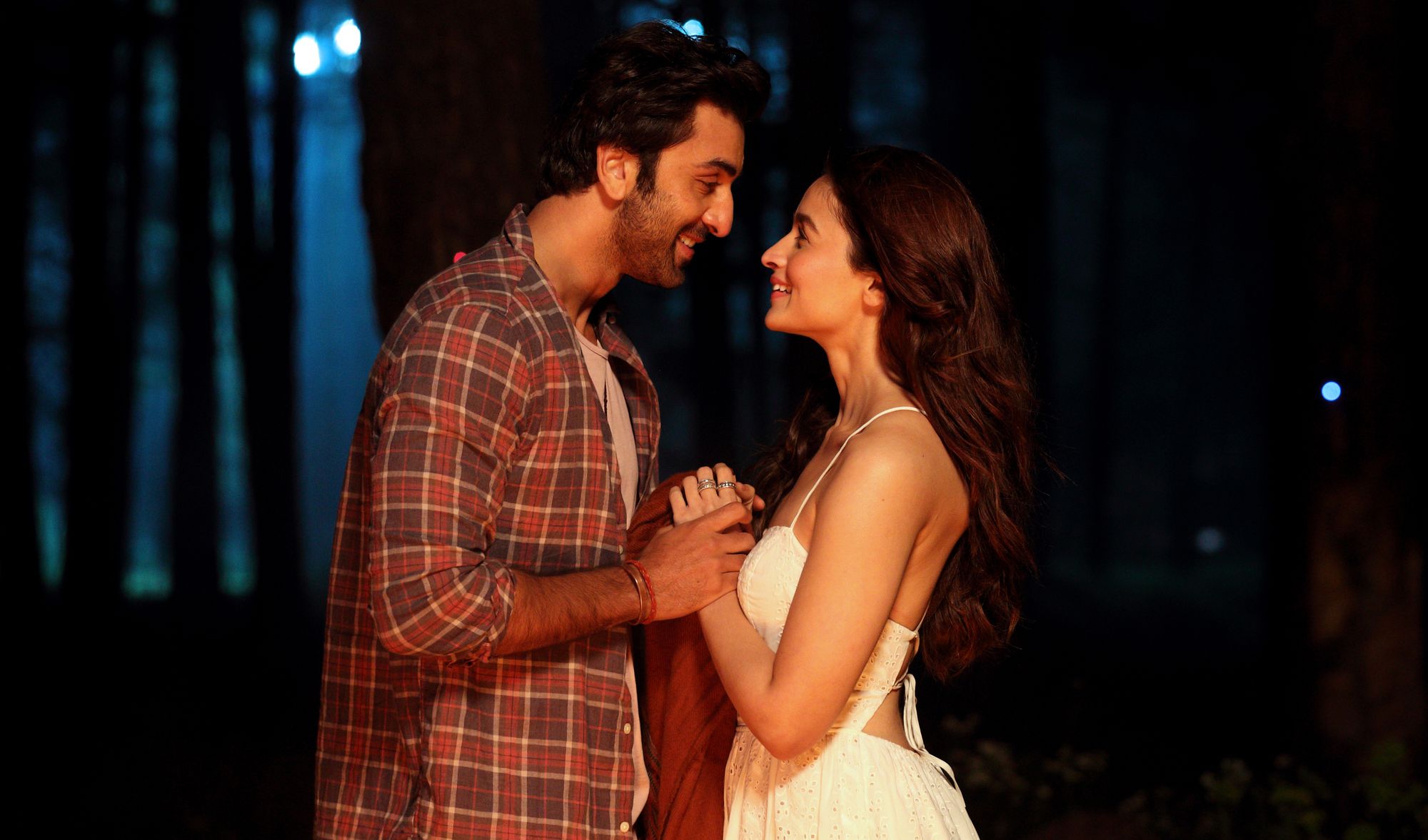 THE TRAILER OF THE BIGGEST CINEMATIC SPECTACLE OF 2022 TO COME OUT OF INDIA, BRAHMĀSTRA PART ONE: SHIVA IS OUT NOW!