Legendary lyricist Sirivennela Seetharama Sastry’s last song was for Natural Star Nani’s highly anticipated flick Shyam Singha Roy being helmed by talented director Rahul Sankrityan and produced on a massive scale by Venkat Boyanapalli under Niharika Entertainments. The song Sirivennela was recorded on the day the lyricist’s last rites were performed. The makers have already announced to be dedicating the movie to Sirivennela. Today, they have unveiled the last song of Sirivennela.

Mickey J Meyer has come up with a soulful melody that portrays the amiable love story of Nani and Sai Pallavi. They meet only in the nights and Sai Pallavi enjoys every moment of Nani’s company. They go to cinema hall and other places and the love story looks epic. Nani and Sai Pallavi’s class romance prettifies the song. The music adds a good essence to the aesthetic visuals. Sirivennela’s lyrics have depth meaning and cosmic love is radiated through his lines. Anurag Kulkarni has sung the song fascinatingly. 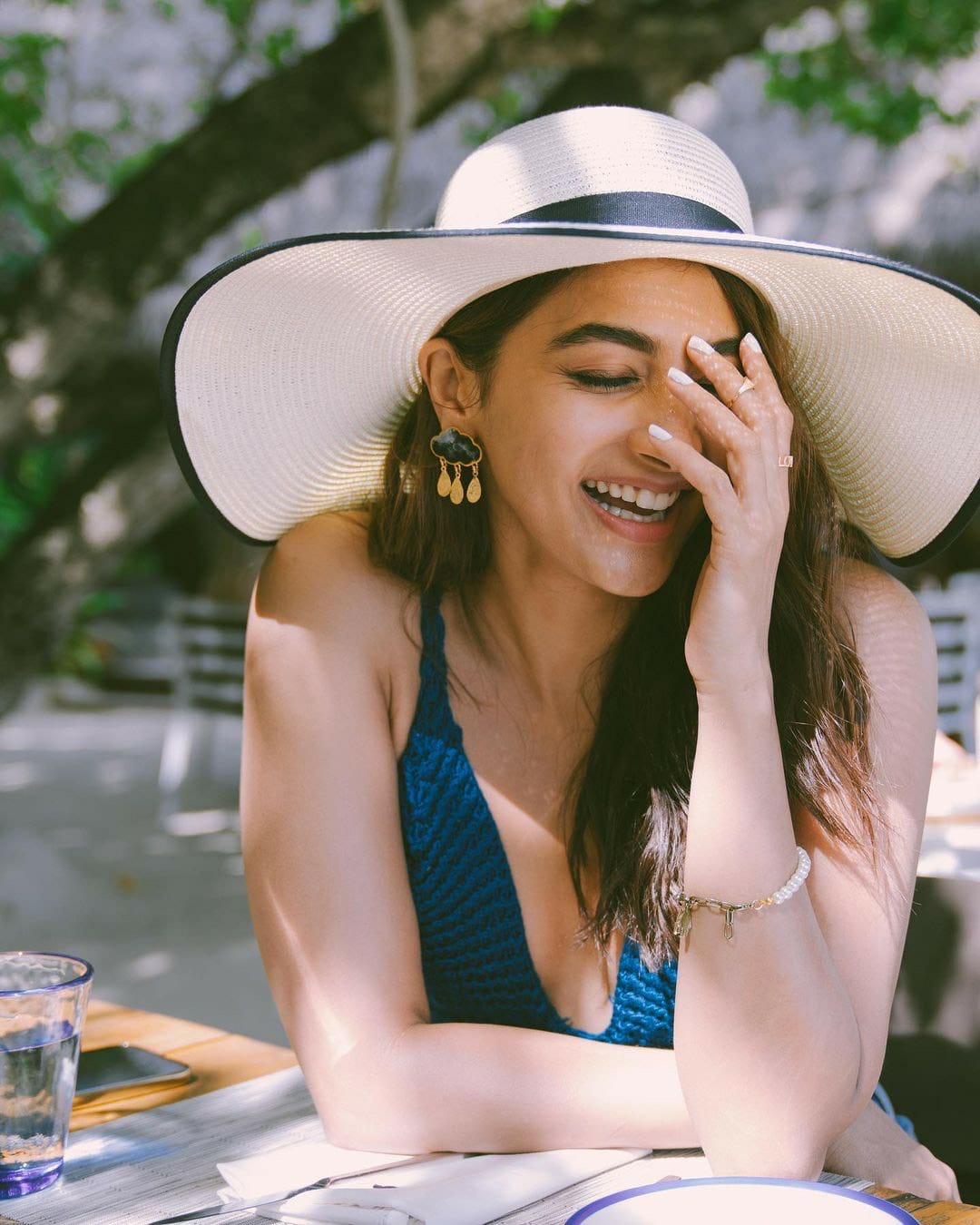 Happy Girls are the prettiest..👗💕 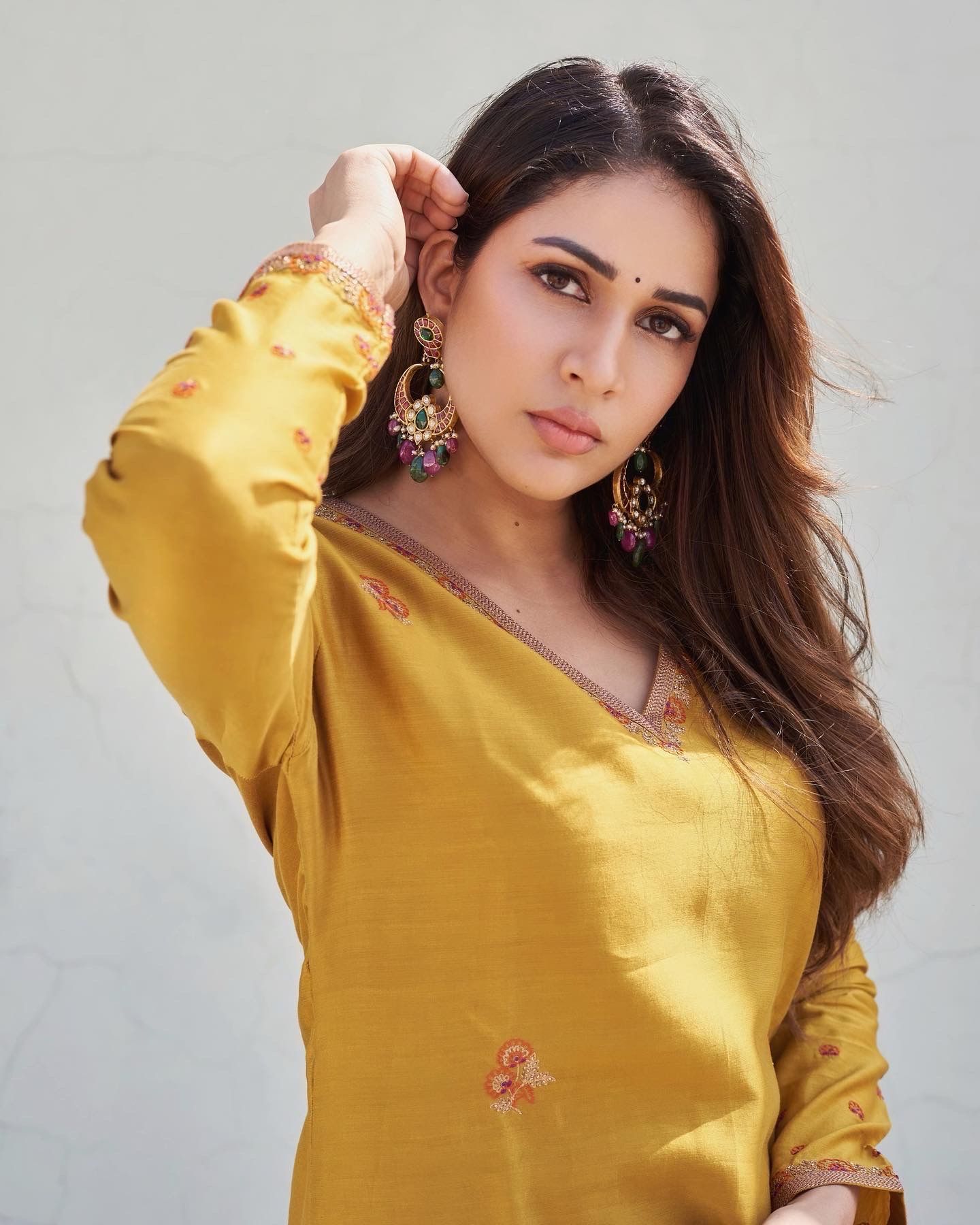 Simple yet classy and stunning 😍