Award-winning actor Dhanush and Samyuktha Menon are teaming up for the much awaited college drama, Sir a.k.a Vaathi, a Telugu-Tamil bilingual, written and directed by Venky Atluri. S Naga Vamsi and Sai Soujanya are bankrolling the film under Sithara Entertainments and Fortune Four Cinemas while Srikara Studios presents it. GV Prakash scores the music for the drama which is nearing completion. Mastaaru Mastaaru, the first single from Sir/Vaathi, was unveiled today, much to the delight of Dhanush’s fans.
Sung by Shweta Mohan and lyricised by Ramajogaiah Sastry, Mastaaru Mastaaru is a catchy montage song amidst a college backdrop, where the female protagonist expresses her liking for the character played by Dhanush, a lecturer (named Bala Gangadhar Tilak). Shweta’s mellifluous voice captures the various layers in the song with the lyrics beautifully, exploring the mind of a woman smitten by the idealism of the man she falls for. Sekhar master has choreographed the number.
Several glimpses of the romance between a handsome Dhanush and Samyuktha in a traditional avatar, their on-screen chemistry in the lyrical video, leaves us craving for more. The opening lines ‘Seetakaalam manasu..Nee manasuna chotadiginde..Sitakumalle neetho adugese maatadiginde..’ is enough proof of Ramajogaiah Sastry’s smart yet intimate word play and his effort to understand the soul beneath the number. A brief video of the song sung by Dhanush was also shared by GV Prakash Kumar earlier this week. Interestingly, Dhanush himself has written the lyrics for the Tamil version.
Expressing his happiness on working for Mastaaru Mastaaru, Ramajogaiah Sastry shares, “I am happy to be associated with the first single in a film produced by two leading banners. Despite being a bilingual, I’ve written the number keeping the tastes of Telugu viewers in mind, more like a straight Telugu film. Mastaaru Mastaaru was written before the Tamil version. The song takes listeners through the romance angle between the leads in the story.”
“Mastaaru Mastaaru is an upbeat melody with an underplayed folk element that has all the makings of a chartbuster. While GV Prakash’s strengths as a composer needs no introduction, the director Venky Atluri has clear vision about his story and impressive music taste; his previous films have proved the same. He kept pushing me to give my best for it. The song arrives at a crucial juncture and digs deep into the perspective of the woman. I’m confident that it’ll be liked by one and all,” he adds.
Sir’s teaser, released recently, received terrific response. Sai Kumar, Tanikella Bharani, Samuthirakani, Thotapalli Madhu, Narra Srinivas, Pammi Sai, Hyper Aadhi, Shara, Aadukalam Naren, Ilavarasu, Motta Rajendran, Hareesh Peradi and Praveena too play crucial roles in the film. J Yuvraj cranks the camera while Navin Nooli is the editor and Avinash Kolla is the production designer. Venkat handles the action choreography. 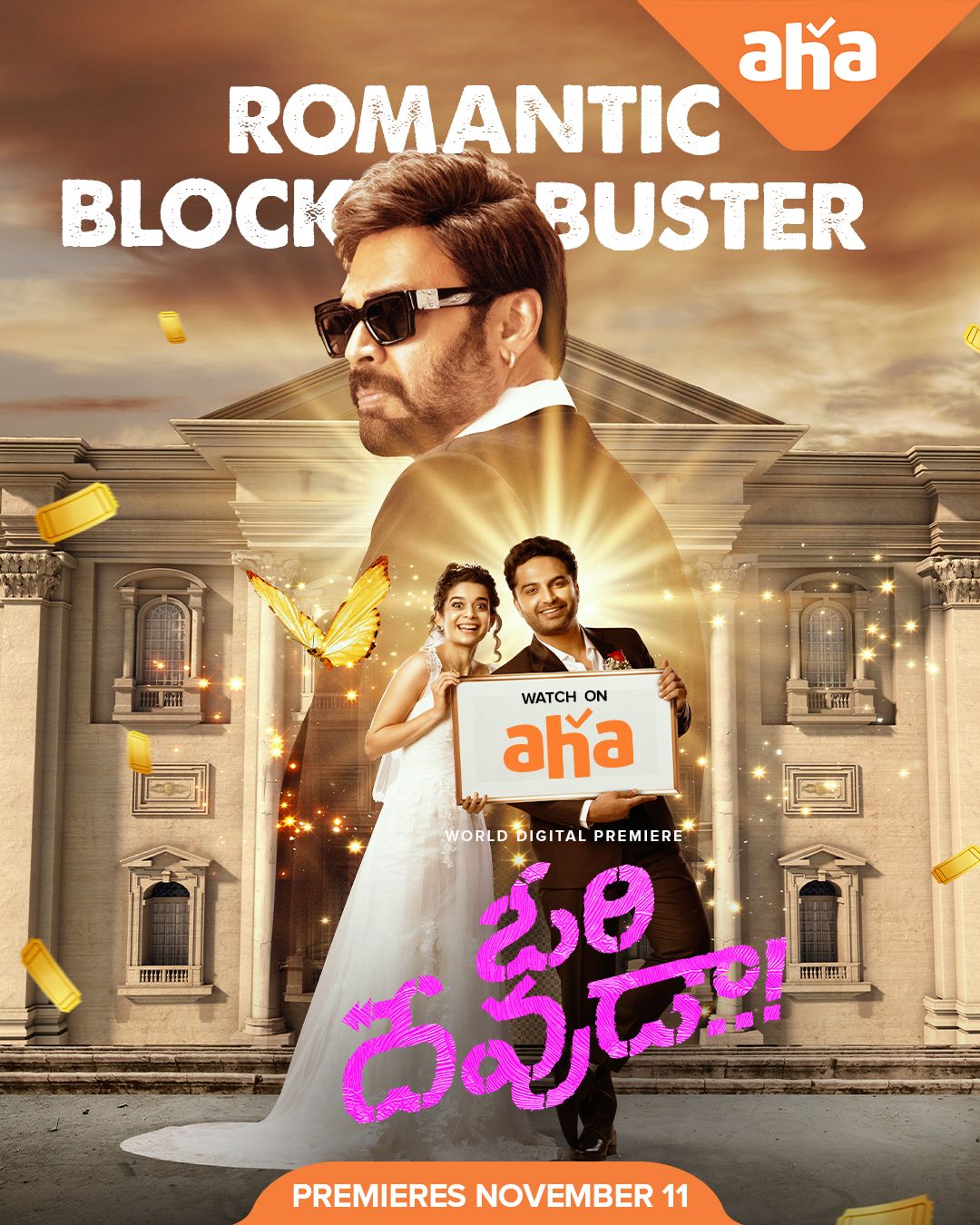 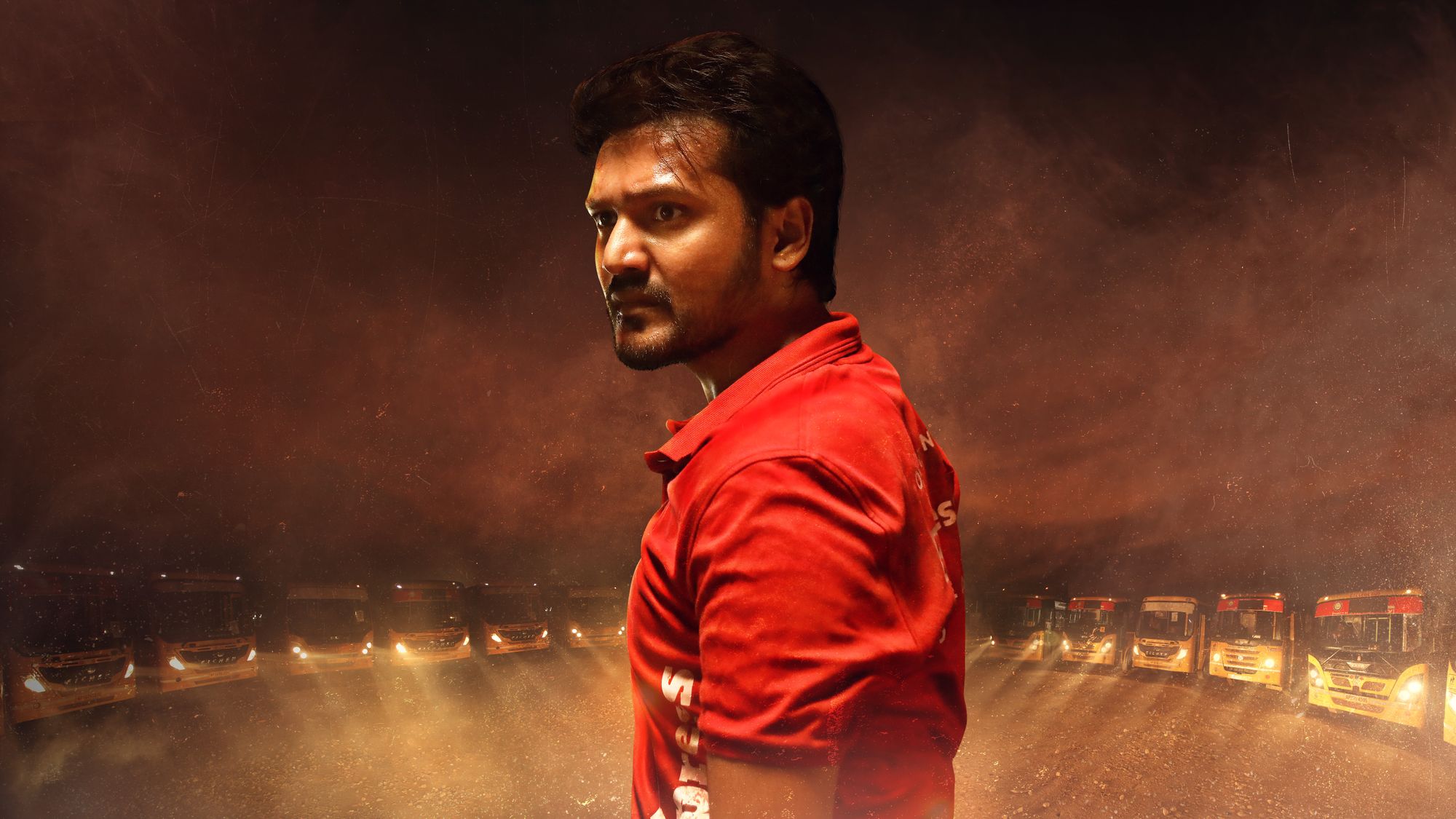