The Warriorr, Ram Pothineni and ace director N Lingusamy's upcoming Telugu-Tamil bilingual film, will have a special song crooned by leading Kollywood star Simbu aka STR.
The 'Bullet' song set to tune by Devi Sri Prasad is a power-packed one that will be an absolute treat to listen and watch, says the team confidently.
Simbu, a good friend of Ram Pothineni, Lingusamy and Devi Sri Prasad, has sung many songs in Tamil and he has given his best to Bullet in The Warriorr.
The stylish dance number is going to be one of the many highlights of the movie, which is gearing up for a grand worldwide theatrical release on July 14.
Aadhi Pinisetty, who is popular in both Kollywood and Tollywood, plays the antagonist in The Warriorr, while Krithi Shetty, one of the most happening young actresses of the south, plays the heroine.
Earlier known as RAPO19, the title of the film was revealed in style recently. Along with a poster that featured Ram Pothineni as a police officer wielding a gun with a tough look and with cops surounding him, the title of the movie was unveiled as The Warriorr.

And, to mark Valentine’s Day, the first look poster of the film’s heroine Krithi Shetty was released on February 14. It featured her as Whistle Mahalakshmi in a trendy look. And, on Maha Sivarathri day, the menacing first look of Aadhi was released.
According to the movie's team, the film will surpass the anticipations and will be one of the memorable police stories of south Indian cinema. The Warriorr comes after the massive success of iSmart Shankar of Ram Pothineni. Akshara Gowda will be seen in an important role in this flick.

Produced by Srinivasaa Chitturi under Srinivasaa Silver Screen banner, The Warriorr is expected to be a feather in the production house's hat after the success of its sports drama Seetimaarr. 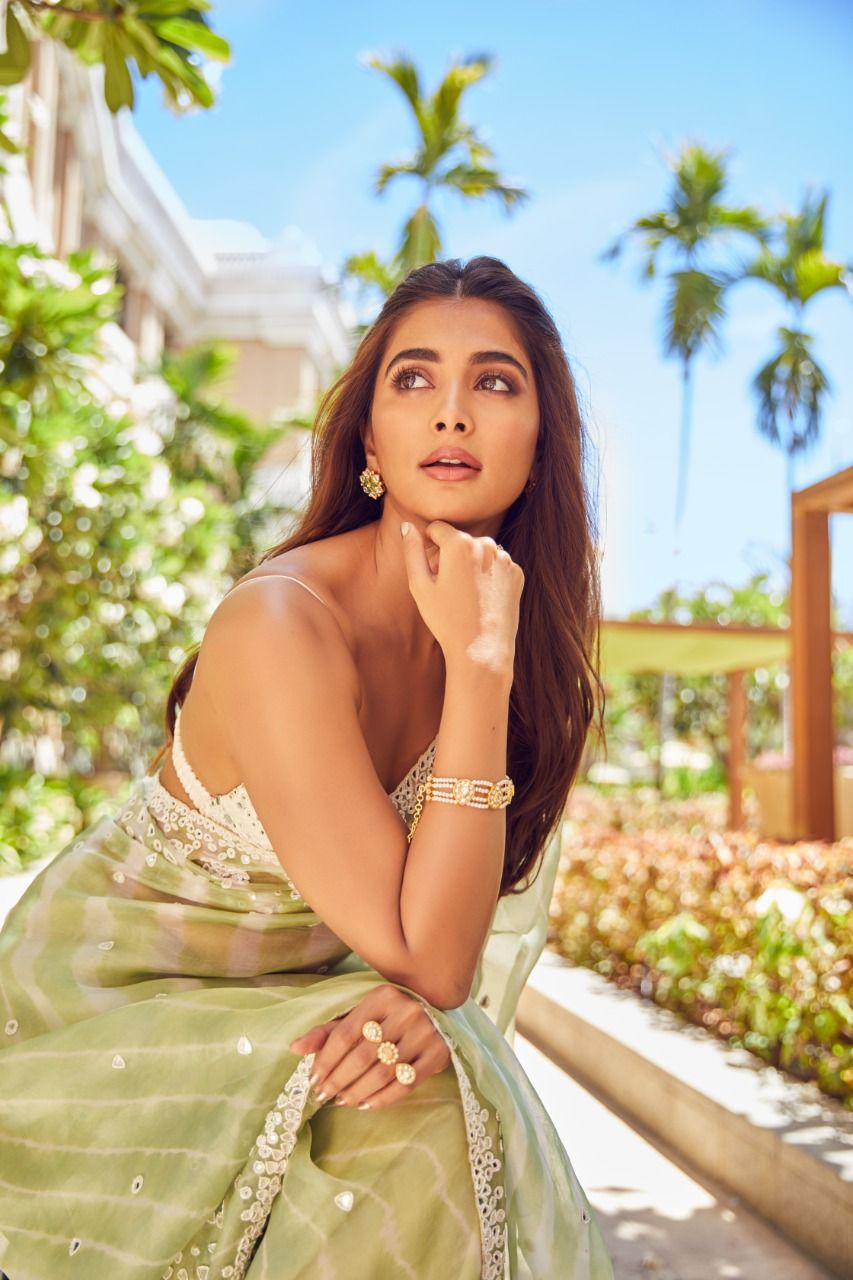 As Pretty as the Pictures 📸 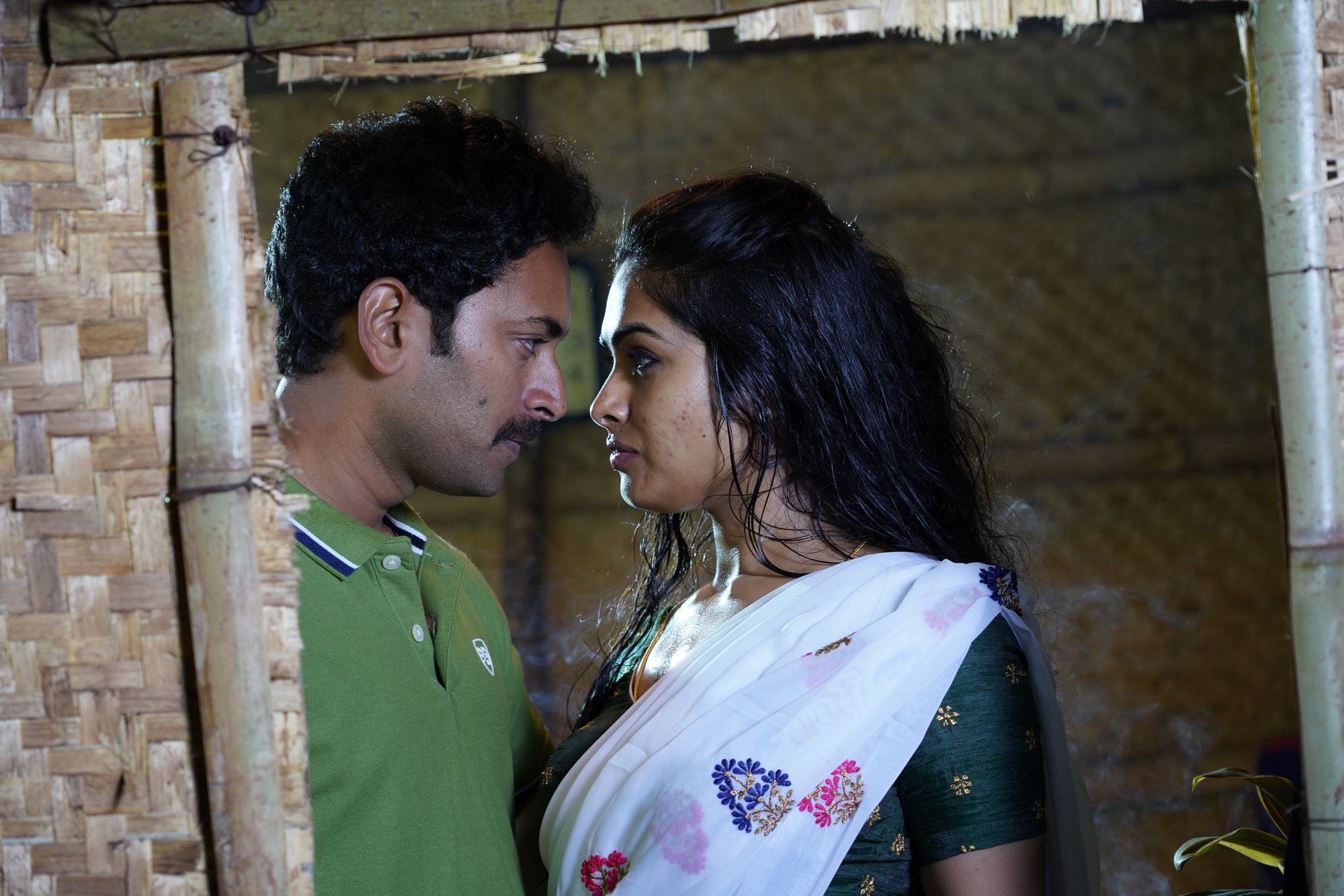