Tollywood actor Sharwanand, who has been busy with back to back films, will be seen in the lead role in the upcoming film 'Maha Samudram'. The film is to be directed by Ajay Bhupathi. What is more attractive is that the film will mark the comeback of actor Siddharth in Telugu after many years. Anu Emmanuel plays Siddharth’s love interest in the film. The latest update is that Siddharth is going to take part in the shooting of the film from today. This was reported through his social media account. Siddharth said that he was doing a telugu film after about 8 years and thanked the Maha Samudram Team for the opportunity. AK Entertainment retweeted this post and said it was a pleasure to see him on the set. The producers are expecting to complete the shooting of the film soon and release it early next year. Anil Sunkara is producing the film on AK Entertainments banner. 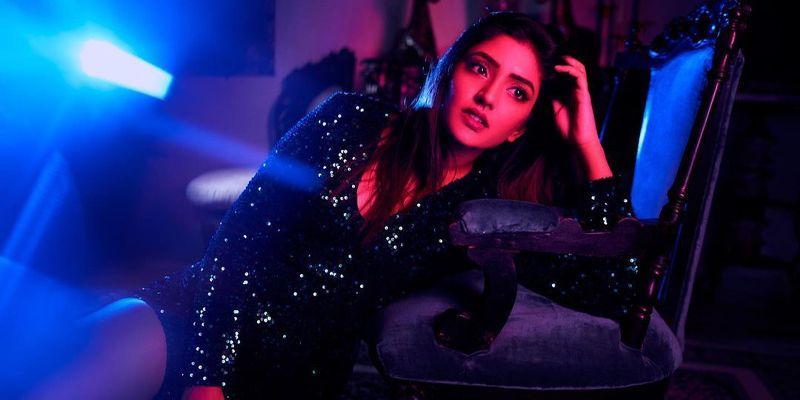 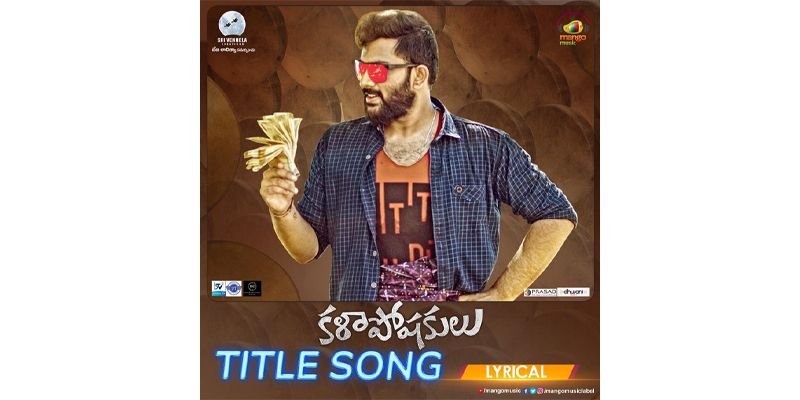