Actress Shruti Haasan, who entered the film industry as superstar Kamal Haasan’s daughter, established a name for herself in the industry. The beautiful actress has been doing quite a few number of films. However, she keeps creating buzz for her singing. People who follow her on Instagram can definitely notice that  how much she loves puppies.Shruti has recently shared some adorable pictures with a puppy. She named it  Rupert and wished that the puppy would always stay close to her heart . Coming to films, Shruti Haasan is currently starring in the Telugu movie Crack. The film stars Ravi Teja as  hero and is directed by Gopichand Malineni. Earlier the combination of the three was much  appreciated in the movie Balupu. Now, we have to wait till next year to see if this movie becomes a hit as well. 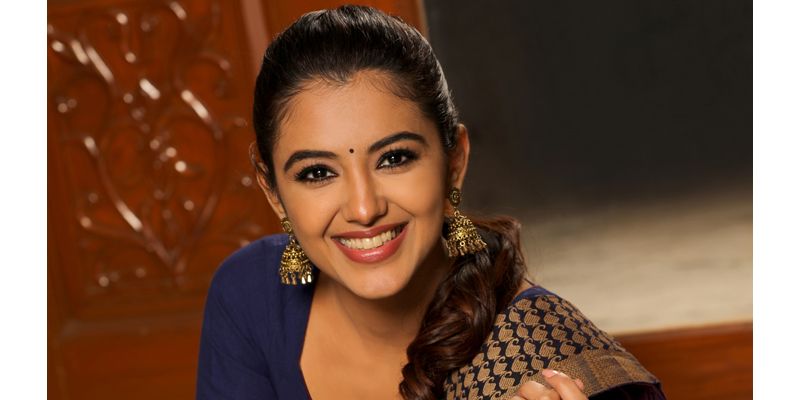 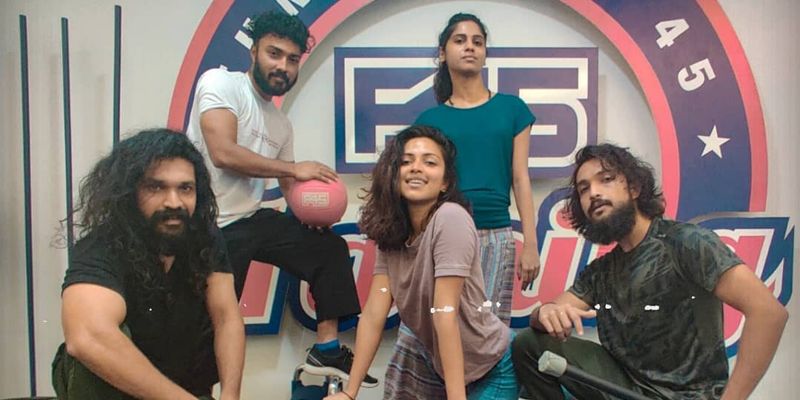 Amala Paul returns to the gym