Shruti Haasan, who shined as the number one heroine of Tollywood, has cut down on Telugu movies after her movie 'Katamarayudu' with Pawan Kalyan. Later, Shruti was busy making films in Hindi. However, Shruti is very active not only in movies and songs but also on social media. As the year 2020 draws to a close, Shruti Haasan shared a photo in a black dress on her Instagram account. She said "Bye 2020, this year has taught me a lot about my desires, my dreams, my beliefs", and she advised us to thank those who showed their love and kindness to us in this tough year, she wrote this on her Instagram post. Shruti Haasan is currently starring in the Telugu film crack along with Ravi Teja. This film is in its post-production stage. There has been a tremendous response to the already released item song and teaser.SS Thaman is composing the music for the film. The film, starring Ravi Teja as a police officer, is shooting fastly. The film will be directed by Balupu director Gopichand Maluneni. 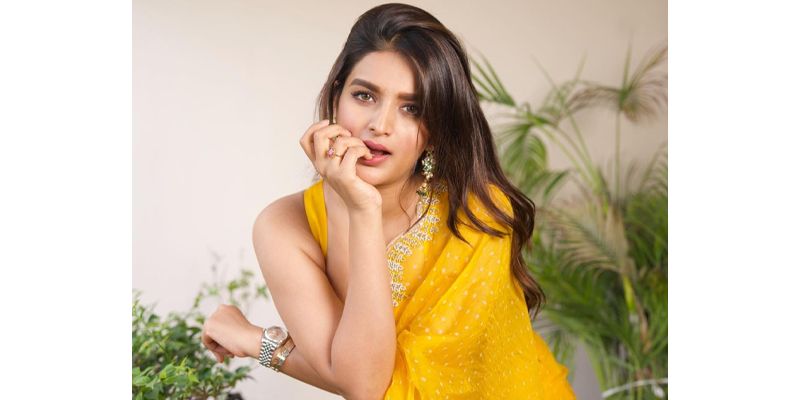 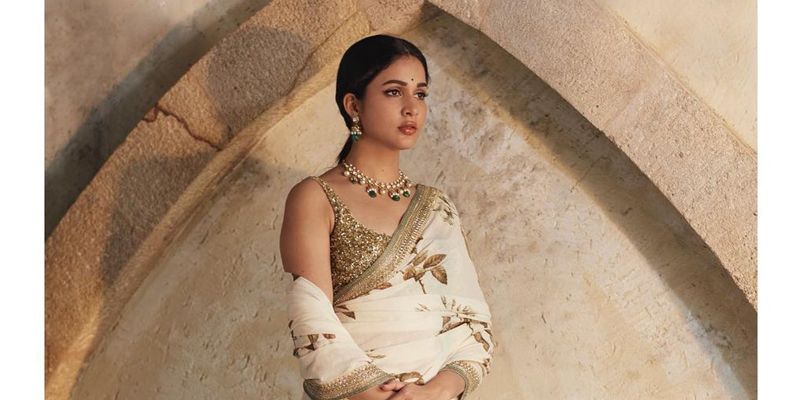