Yesterday on the birthday of Vishvanayakudu Kamal Hassan, Shruti Hassan conveyed birthday wishes which reads as follows . "Happy birthday to my bapuji, Appa, daddy dearest. May this year be another memorable one in your library of splendid years. Can't wait to see all you have in store for the world."Shruti Haasan is a multifaceted talent who has released a couple of singles recently. The actress got into films following her father’s footsteps. She became quite popular on the screen in very less time . She has her own place in the industry with her acting as well as singing prowess . She has won the hearts of her audience with her talent whether its her own independent work , Kollywood, Tollywood or Bollywood.
Now, with her unique birthday wishes for her father, Shruti has proved her love and admiration for her father . Currently Kamal Haasan is busy shooting for his next project "Vikram" under director Lokesh Kanagaraj. Concept video was released as a part of his birthday celebrations and it was well received. 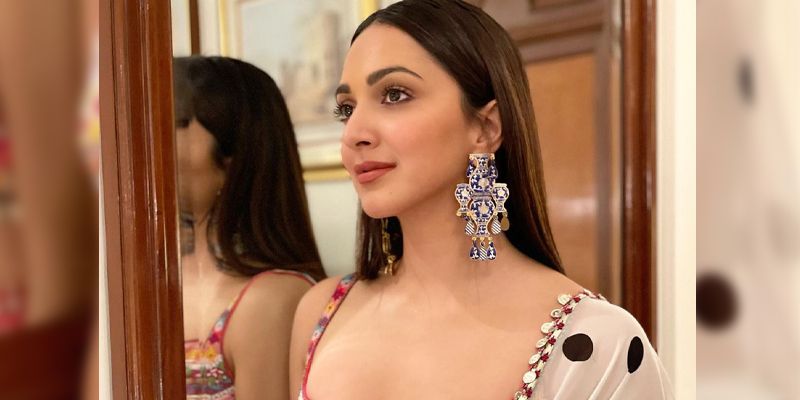 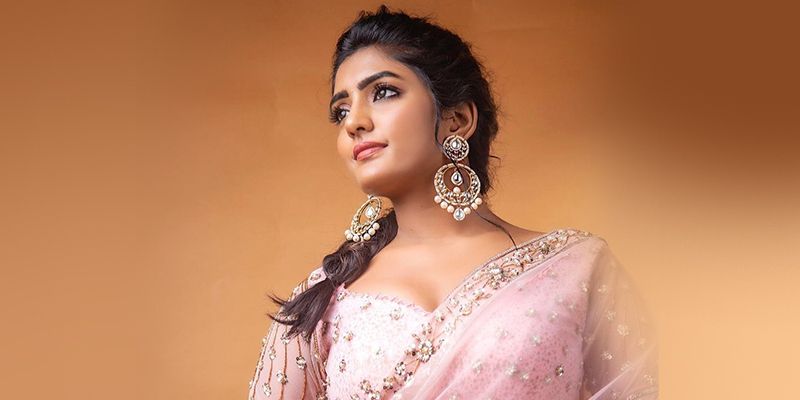